In it for the long haul! JoJo Siwa has been vocal about her happiness since coming out and going public with her girlfriend, Kylie Prew — and their connection keeps getting stronger.

“I think we are able to communicate really well,” the Dance Moms alum, 18, told Us Weekly exclusively while promoting her new movie, The J Team. “And I think both of our intentions are super genuine and we both want the same outcome of this relationship, you know, we both want to be together for forever and we both just want to be there for each other. And so, I think that that’s why it works, you know? I never wanted to grow up and then have somebody come into my life in that way. I wanted to meet somebody who I was in love with when I was young.”

The Nickelodeon star noted that she’s been “really, really happy and lucky” while dating the 18-year-old Florida native, who she called “the most perfect girl in the world.”

Though the “D.R.E.A.M.” singer is based in California and Prew lives across the country, Siwa revealed that FaceTime has been the key to navigating their long-distance relationship.

“A lot of FaceTime,” she told Us. “FaceTime was our best friend, is our best friend. I mean, we technically still are long-distance, but she’s been out in California for a minute now, which has been really nice, but we both just make it work, you know?”

The “Boomerang” singer explained that the pair don’t “do secrets” or “hold things from each other,” which has helped their relationship thrive.

“We’re both super honest and we tell each other where we’re going, what we’re doing,” Siwa said. “Like, trust is a huge thing with long-distance. And I think that us trusting each other is what makes it work.”

Siwa first came out to her social media followers in January, snapping a photo of herself sporting a T-shirt that read, “Best. Gay. Cousin. Ever.” A few weeks after her announcement, the former competitive dancer told her Instagram followers that she was “the happiest I’ve ever been” since publicly disclosing her sexuality.

“Personally, I have never, ever, ever been this happy before and it feels really awesome,” she revealed during an Instagram Live at the time. “You guys probably haven’t seen me this happy since I was on tour.”

Less than one month later, the “Kid in a Candy Store” performer revealed on The Tonight Show Starring Jimmy Fallon that she had “the most amazing, wonderful, perfect, most beautiful girlfriend in the whole world.”

She told host Jimmy Fallon that “10 minutes before” the show, she had been “crying” on the phone with her girlfriend. “She’s like, ‘What’s wrong with you?’ And I was like, ‘I’m just so happy because now I get to share what makes me the happiest with the world, and it makes my heart so happy,’” she recalled during the episode.

At the time, Siwa kept her love’s identity private, but the pair went Instagram official a few weeks later. The teenage star introduced Prew to her social media followers with a gushing tribute in honor of their one-month anniversary.

“After being my best friend for over a year … I got to start calling this exceptional human my girlfriend,” she captioned an Instagram snap of the pair in February. “Since then, I’ve been the happiest I have ever been! She seriously is the most loving, supportive, happiest, protective and just the most beautiful perfect person in the world. And I get to call her mine!”

The teens met on a cruise ship and quickly became close friends before things turned romantic.

“We were just hanging out and then I was like, ‘Woah, this girl is fun,’” Siwa told J-14 in December 2020 about their first interaction. “I was like ‘You are insane, and I love you to death.’ So, I met my best friend last year on Christmas Eve, actually.”

The J Team is available to stream on Paramount+ beginning September 3. 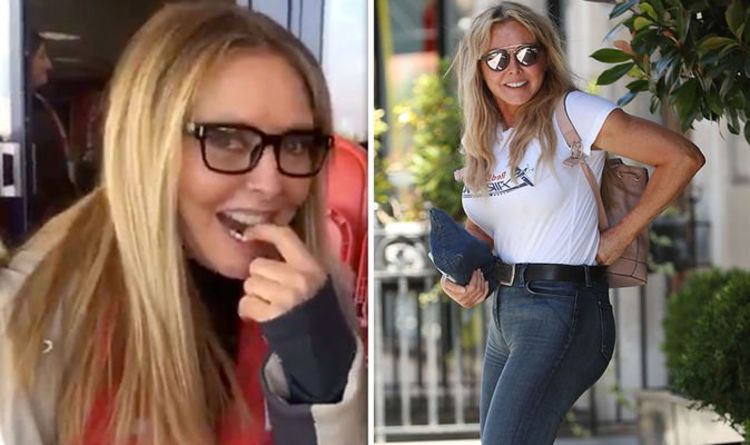 Carol Vorderman, 58, took to Twitter to upload a snap of a tea colour chart which revealed all the different ways people […] 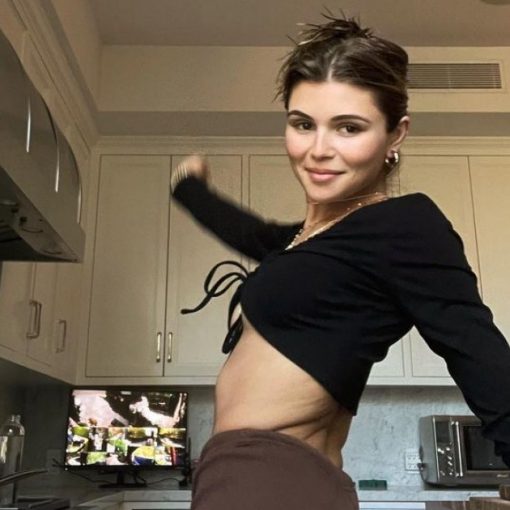 Apartment refresh! Olivia Jade Giannulli gave fans an inside look at her new pad after moving earlier this month. “I’m so ready […] 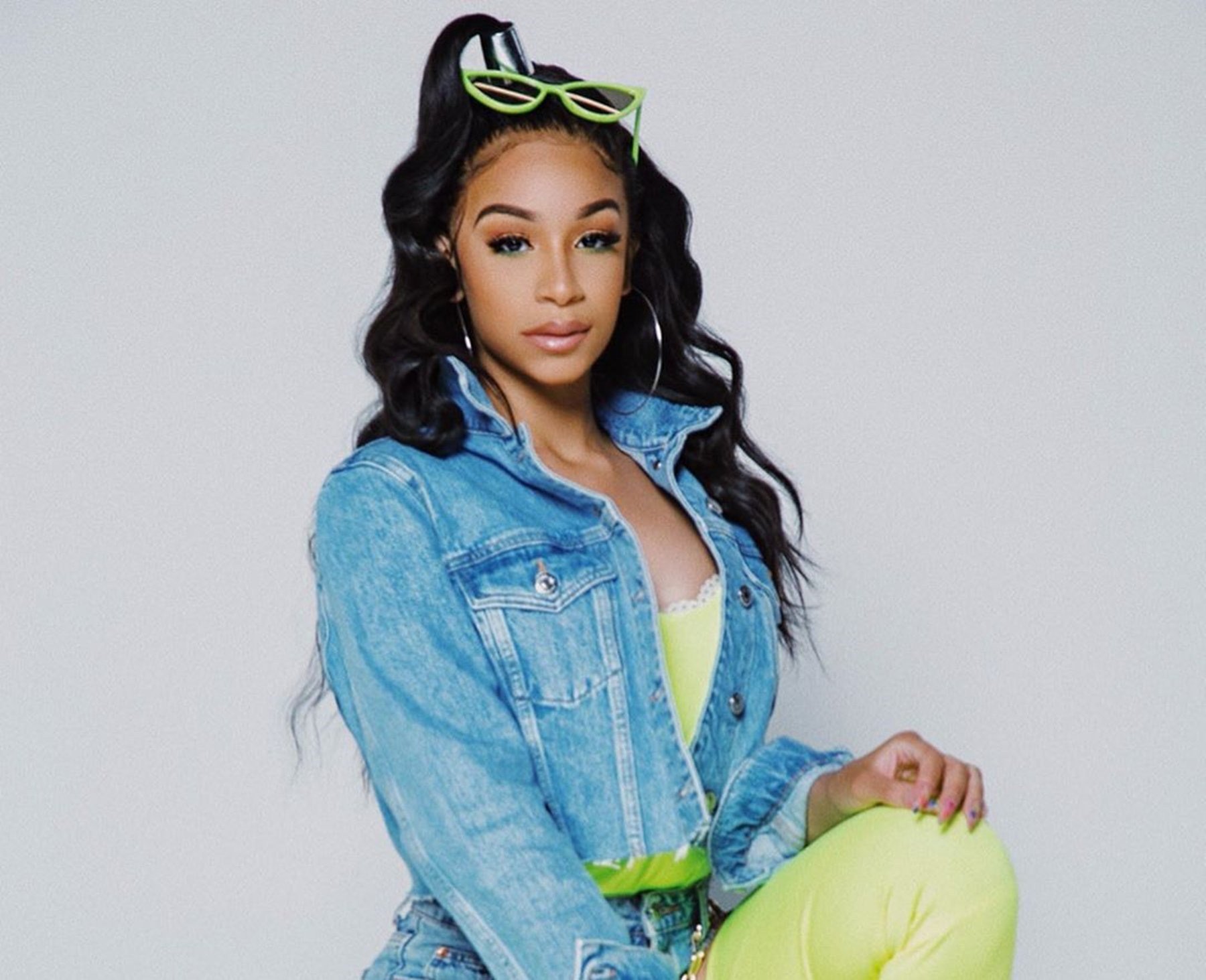 T.I.’s gorgeous daughter, Deyjah Harris has a surprise for her fans. She posted a video in which she talks about a giveaway […] 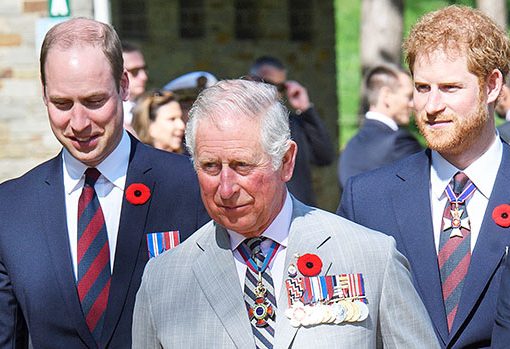