San Francisco’s notorious sinking luxury high-rise is still sinking, even amid a $100m project designed to fix the issue.

Work to reinforce the foundation of Millennium tower in the city’s downtown came to a halt this week, after engineers found the building had sunk 1in in the months since work began. Engineers were working on reinforcing the foundation of the tower to prevent additional tilting and sinking.

The 58-story tower, the tallest residential building in San Francisco, has drawn joking comparisons to the Leaning Tower of Pisa because, by 2014, it had sunk 18in and was leaning 14in to the west. The high-rise had initially opened to fanfare, with all 419 units quickly selling out and had high-profile residents such as the former San Francisco 49ers player Joe Montana, and the Giants outfielder Hunter Pence.

All buildings settle into their foundations, the Guardian previously reported, but the tower was expected to sink between just 4in and 6in over the course of its life. The issue sparked a legal battle between homeowners, the building’s developer and a neighboring construction project. The developer, Millennium Partners, at the time blamed the sinking on the construction of the Transbay transit center, citing eroding soil.

“This litigation exposed a lot of problems in the development of this particular building,” Niall McCarthy, an attorney representing a group of homeowners, told the Guardian in 2019. “It will be a roadmap for other downtown developments for what to avoid. This is a one-of-a-kind situation we won’t ever see again in San Francisco.”

A confidential settlement reached last year included a $100m plan to fix the building, and compensate homeowners in the building for estimated losses.

In May, crews started work on the perimeter pile upgrade project to install 52 concrete, 140,000lb piles to anchor the building to bedrock 250ft below ground. Shortly after work began, however, the sinking and tilting accelerated; the building now has a tilt of 22 inches, NBC Bay Area reported.

A spokesperson for the Millennium Tower Association told the San Francisco Chronicle that the building is safe, but that it would suspend work on the project out of caution while it works to better understand the issue. The association did not immediately respond to a request for comment from the Guardian. 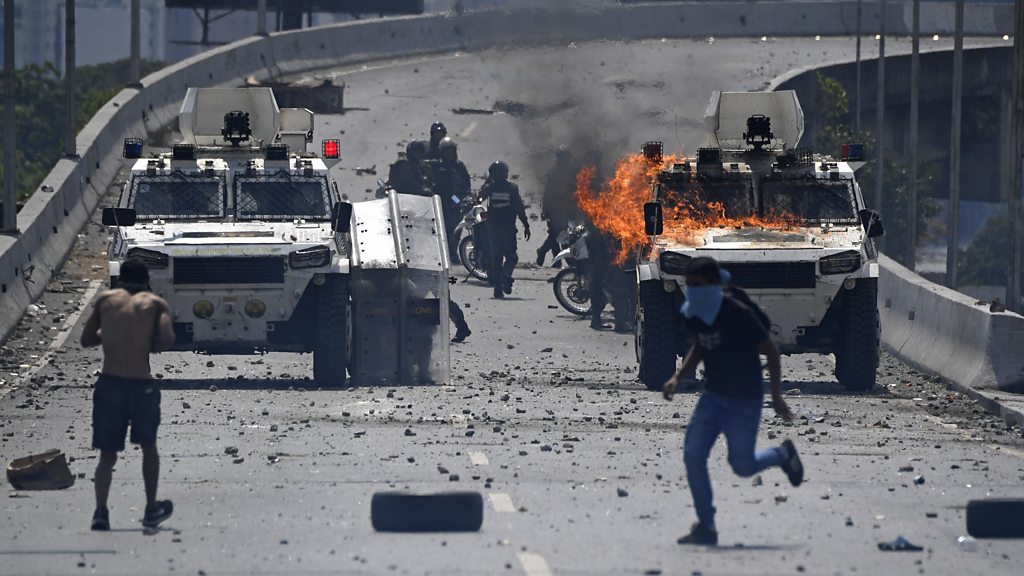 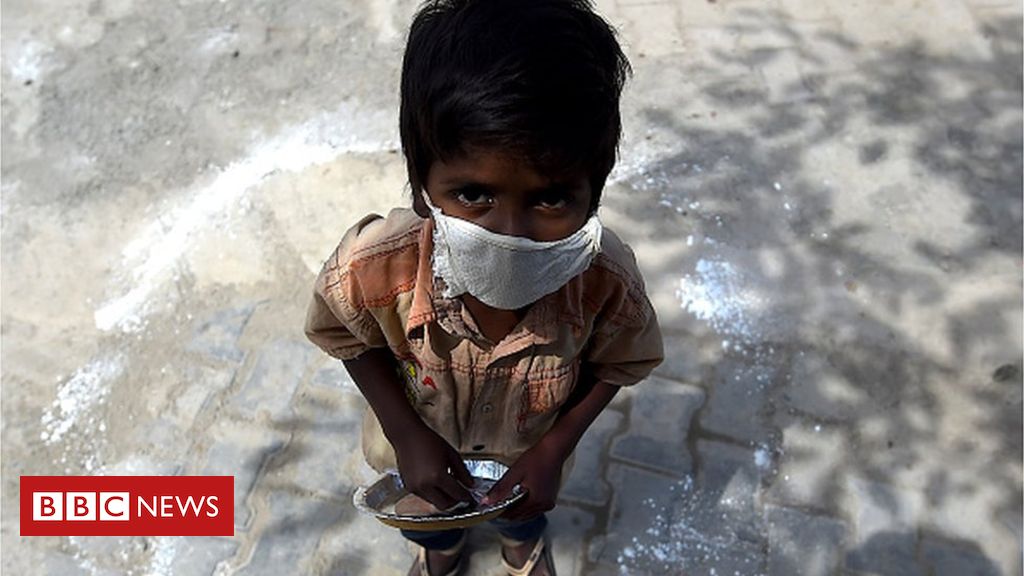 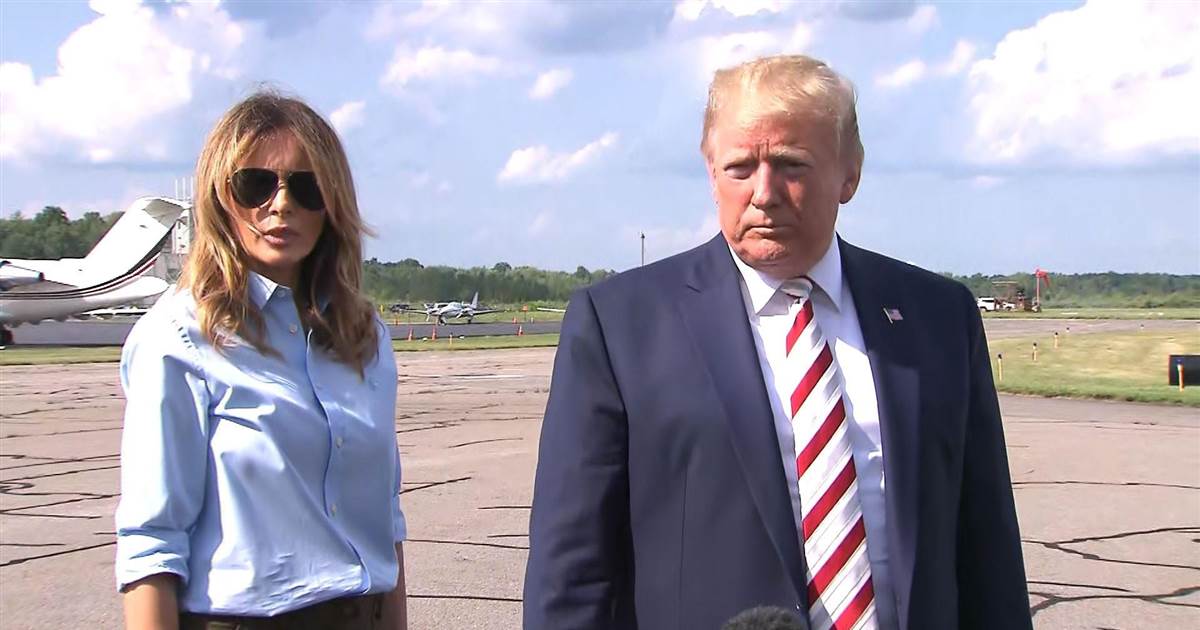 President Trump reacts to El Paso and Dayton mass shootings saying that “Hate has no place in our country.” The president also […]