The police officer who shot and killed the Trump supporter Ashli Babbitt during the US Capitol attack in January has said he fired his gun to “save the lives of members of Congress and myself and my fellow officers”.

Capitol police officer Lt Michael Byrd, who publicly revealed his identity in an interview with NBC News’s Lester Holt on Thursday night, said he has had to hide since 6 January, and has received death threats after his name leaked on rightwing forums and websites. He said there had also been racist attacks.

“They talked about killing me, cutting off my head,” Byrd, a 28-year police veteran, said. “It’s all disheartening, because I know I was doing my job.”

Babbitt, 35, was shot and killed by Byrd as a mob tried to breach the House of Representatives. Her death has become a rallying cry for far-right activists.

On the day of the riot, the mob trying to stop the certification of Joe Biden’s election victory pushed toward the doors leading to the Speaker’s lobby, outside the chamber of the House of Representatives, where lawmakers and staff were holed up, Byrd and others barricaded the entrance, he said.

“Once we barricaded the doors, we were essentially trapped where we were,” Byrd said. “There was no way to retreat. No other way to get out.”

As the mob kept pushing forward, he fired his gun, he said. Byrd said it was “impossible” to see what was on the other side of the doors because it was blockaded with furniture. When Babbitt started climbing through a shattered pane in the doors, Byrd said, “I could not fully see her hands or what was in the backpack or what the intentions are.”

But the rioters had “shown violence leading up to that point”, he said.

Asked why he pulled the trigger, Byrd said it was a “last resort”.

“I tried to wait as long as I could,” he told Holt. “I hoped and prayed no one tried to enter through those doors. But their failure to comply required me to take the appropriate action to save the lives of members of Congress and myself and my fellow officers.”

He said: “I know that day I saved countless lives. I know members of Congress, as well as my fellow officers and staff, were in jeopardy and in serious danger. And that’s my job.”

NBC reported that it the first time Byrd has discharged his weapon in all his years of service on the force. Babbitt’s family has signaled they will file a civil lawsuit against the Capitol police over her death. Byrd has been cleared of wrongdoing by the justice department and the Capitol police. 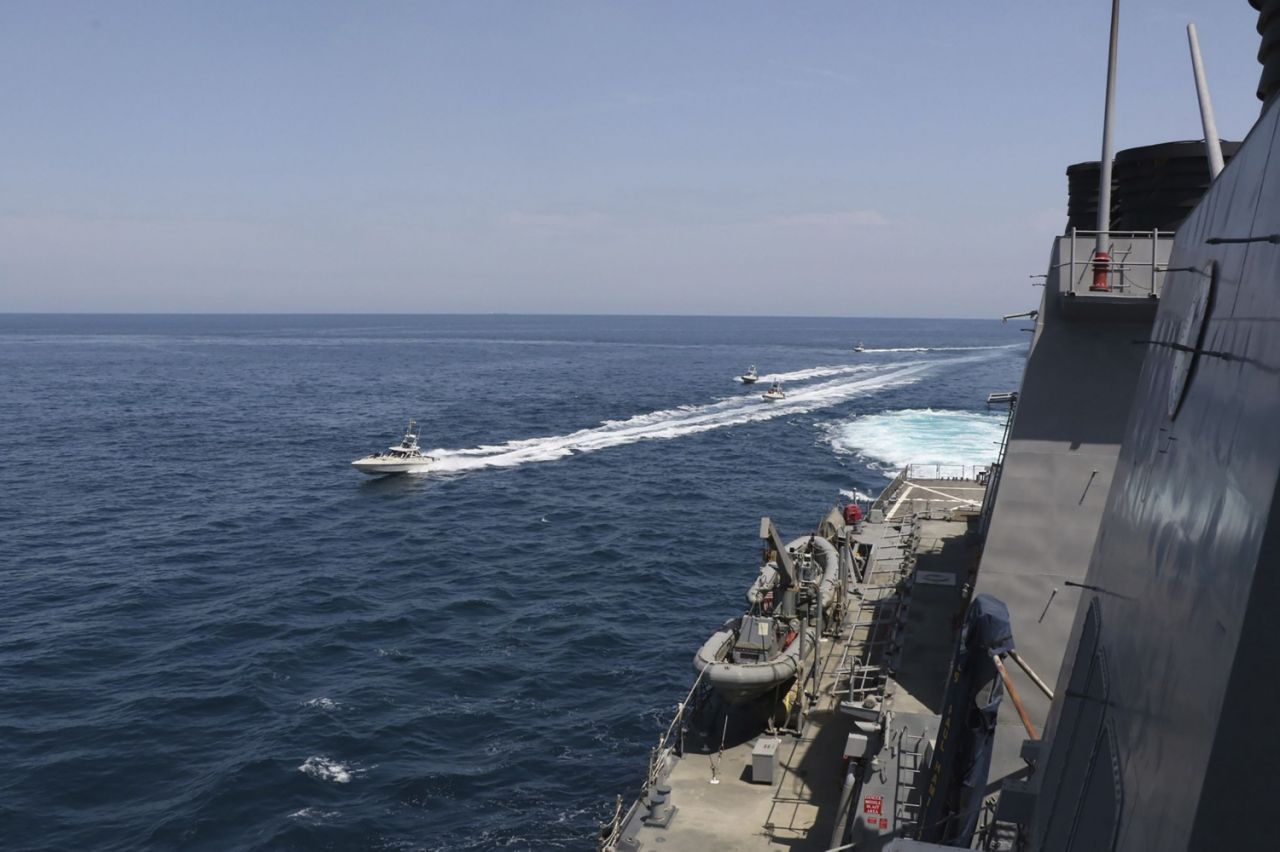 Whilst he stressed that Moscow shared a common interest in building a nuclear-weapon-free world, he claimed that it should not be done […] 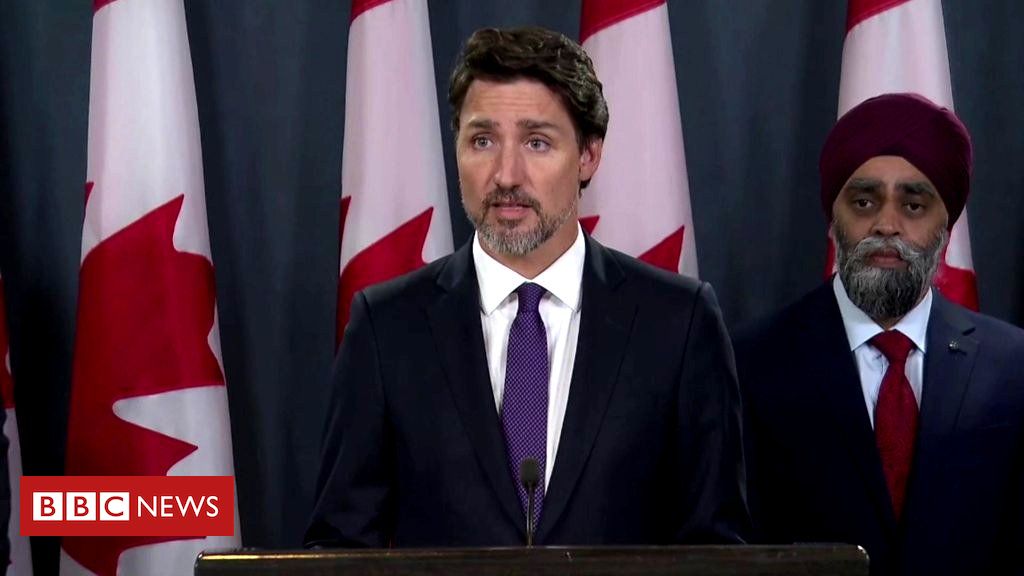 The Canadian PM says evidence from multiple sources shows the plane was hit by a surface-to-air missile. source: bbc.com