In a statement, the father-of-two said: “I’m writing this not as the prince I was born but as the man I have become.

“I’ve worn many hats over the years, both literally and figuratively, and my hope is that in telling my story — the highs and lows, the mistakes, the lessons learned — I can help show that no matter where we come from, we have more in common than we think.”

Publisher Penguin House described the upcoming book in a news release as “an intimate and heartfelt”.

They added it will be an account of his experiences from childhood, being a royal, his marriage and his military service. 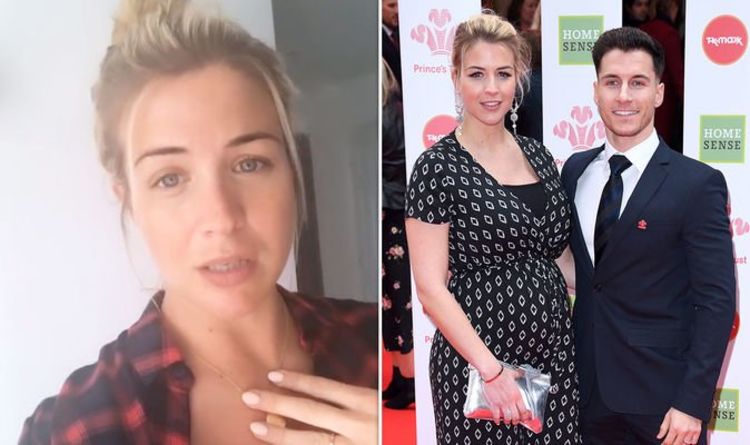 Sharing his story. Prince Harry is gearing up to publish his memoir in 2022, and royal expert Stewart Pearce thinks his mother, […] 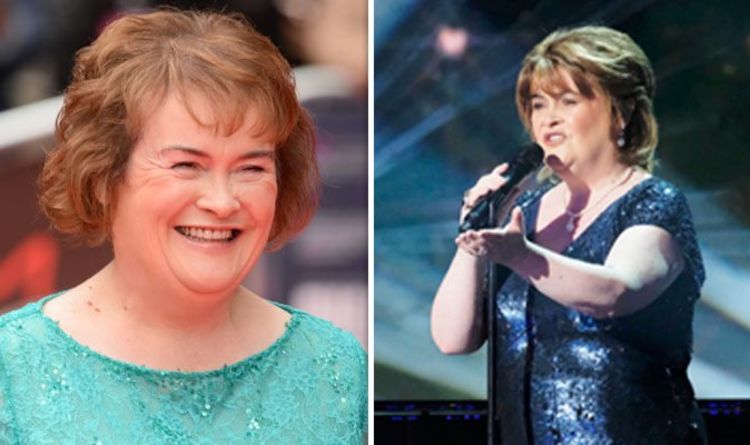 Susan Boyle, 57, was the Britain’s Got Talent runner-up in 2009 and now the star is competing across the pond in the […]