CANBERRA, Australia (AP) — An Australian farmer couldn’t go to his aunt’s funeral because of pandemic restrictions so he paid his respects with a novel alternative: dozens of sheep arranged in the shape of a love heart.

Drone-shot video of pregnant ewes munching barley in a paddock while unwittingly expressing Ben Jackson’s affection for his beloved Auntie Deb was viewed by mourners at her funeral in the city of Brisbane in Queensland state this week.

Jackson was locked down at the time across a state border at his farm in Guyra in New South Wales state, 430 kilometers (270 miles) away.

“It took me a few goes to get it right … and the final result is what you see. That was as close to a heart as I could get it,” Jackson said on Thursday.

Jackson started experimenting with making shapes with sheep to relieve the monotonous stress of hand-feeding livestock during a devastating drought across most of Australia that broke in the early months of the pandemic.

He discovered that if he spelled the names of his favorite musical bands with grain dropped from the back of a truck that the flock would roughly adopt the same shape for several minutes.

“It certainly lifted my spirits back in the drought,” Jackson said.

“This heart that I’ve done for my auntie, it certainly seems like it’s had a bit of an effect across Australia,” he added, referring to emotional social media responses.

“Maybe we all just need to give ourselves a big virtual hug,” he said.

Jackson said he was lucky to have any grain left on his property after a mouse plague this year that followed the drought.

He continues to supplement the pregnant ewes’ diet with grain to improve their condition before they give birth.

It is inevitable that new Covid variants will continue to enter the country, scientists warned this weekend, claiming there are “obvious flaws” […] 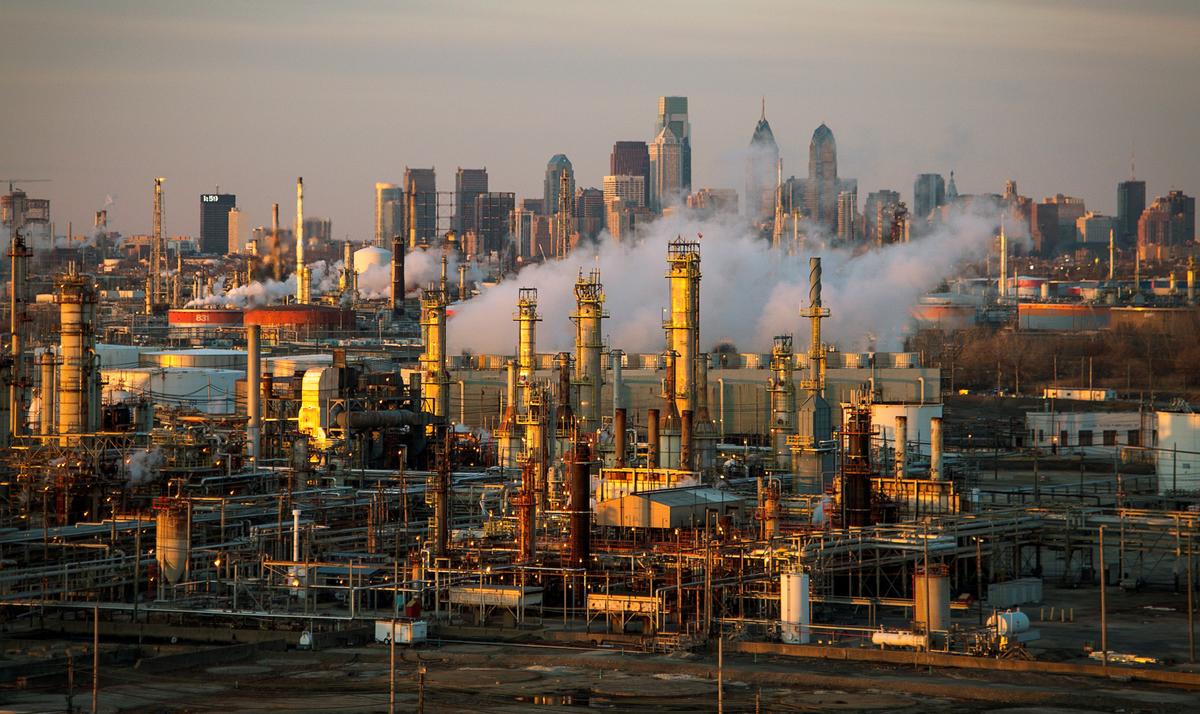 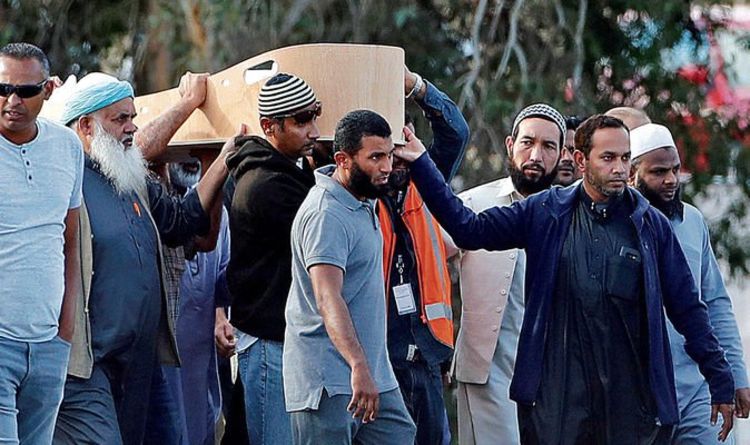 Khaled Mustafa, 44, and Hamza, 16, were mown down when a white supremacist burst in and killed worshippers at two mosques in […]