Last week, the Food Standards Agency (FSA) issued a food recall on various savoury products sold in major supermarkets. The organisation warned Britons “not to eat” the products as they contained salmonella.

Tayto Group Ltd issued a recall on six of its products in total.

They are all sold in a range of British supermarkets, including Tesco, Sainsbury’s, Asda, and Iceland.

Both Tayto Group Ltd and the FSA shared advice to Britons last Friday, August 20, telling consumers not to eat the products.

If customers had already bought the pork scratchings, they were advised to return them to stores for a full refund.

This remains to be the advice for shoppers who may still have the products in their homes.

All snacks being recalled have best before dates up to and including February 19, 2022.

Some people fell ill after eating the savoury snacks.

Rachel Newberry, 53, from South London, told The Sun: “A few days after I ate them, my stomach was gurgling and I felt awful.

“I was on the toilet all that night. I have been ill for about a week now and have only just started to feel better.

“I’ve been completely put off pork scratchings for life.”

People infected with salmonella typically develop symptoms between 12 and 36 hours after infection.

The illness normally lasts four to seven days, but some cases can be severe enough to lead to hospital admission.

The FSA stated on its website: “Symptoms caused by Salmonella typically include fever, diarrhoea, and abdominal cramps.”

Meanwhile, Tayto Group Ltd said: “Check if you have bought the affected Best Before date of the products shown above.

“You can do this by taking a picture of this notice or writing down the Best Before for reference at home.

“Return the products to the store where you bought them for a full refund.”

The brand added: “We apologise for any inconvenience caused.” 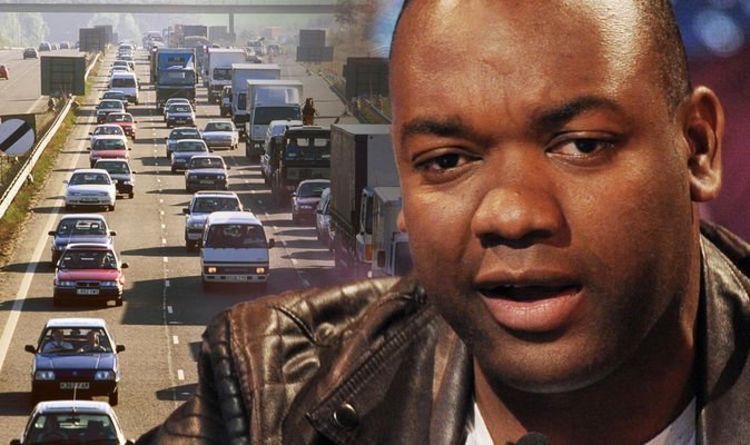 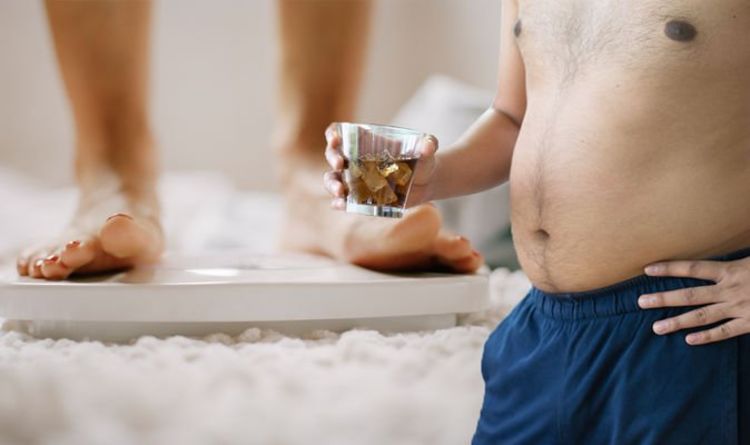 From diet plans to fitness regimes, there are plenty of ways to lose weight. But, it’s a healthy, balanced diet and regular […] 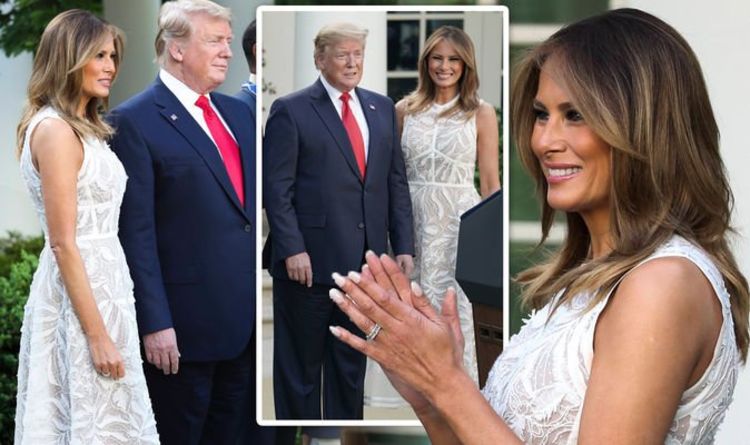 Melania Trump exuded style as she and Donald Trump posed in the Rose Garden at the White House yesterday. The couple were joined […] 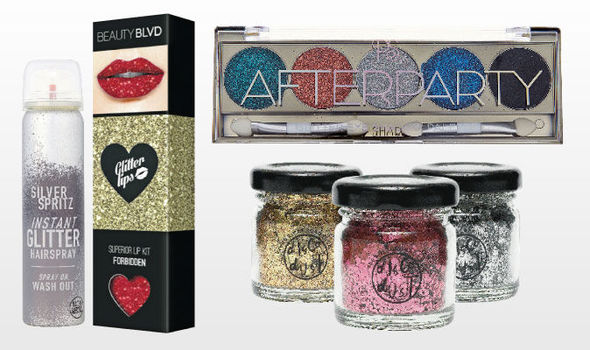 From left to right clockwise: If you haven’t had a chance to get your roots done, distraction is key – give your […]