Two more athletes have tested positive for Covid-19 in the Paralympic village, with officials awaiting information to confirm if a cluster of infection has broken out, after a first case had been discovered on Tuesday.

The news comes as ParalympicsGB announced a member of their coaching staff, part of the wheelchair tennis team, has been confirmed as having the virus and is now in isolation.

Daily results published by the Tokyo Paralympics organising committee found that 16 positive cases had been recorded amongst the extensive testing programme. Five of those individuals were in the village, where athletes, coaching and support staff are supposed to be within a Covid-secure bubble.

The rest of the positive results were found amongst contractors and Games personnel, while one member of the media tested positive.

Tokyo 2020 spokesperson Masa Takaya said the results would now be referred to specialists.

“It seems that those with the positive cases come from different sports and different countries,” he told Inside the Games. “Whether or not there is a cluster should come from the advice from the specialists.

“We will continue to listen to the advice and try to provide accurate information to the media.”

ParalympicsGB said that a staff member had tested positive for the virus before arriving at the village after testing negative upon arrival in Japan and at a training camp.

The GB chef de mission, Penny Briscoe, said “we fully respect and continue to adhere” to the Tokyo 2020 Covid protocols. British officials are now tracing the individual’s recent contacts, but believe the seven-strong wheelchair tennis team have not been close contacts of the infected individual.

ParalympicsGB also confirmed that a member of the table tennis team, David Wetherill, has been deselected for breaching his team’s code of conduct. The organising body said they would be providing no further information while an arbitration process was conducted. 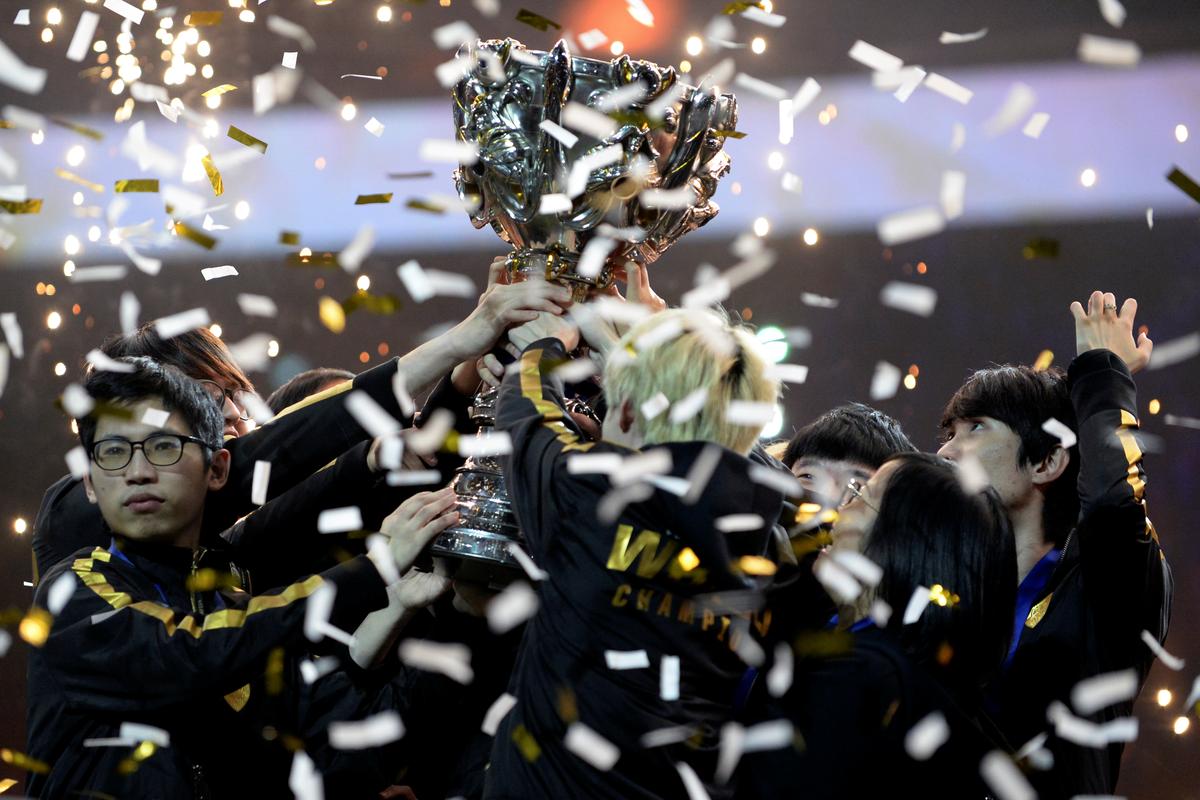 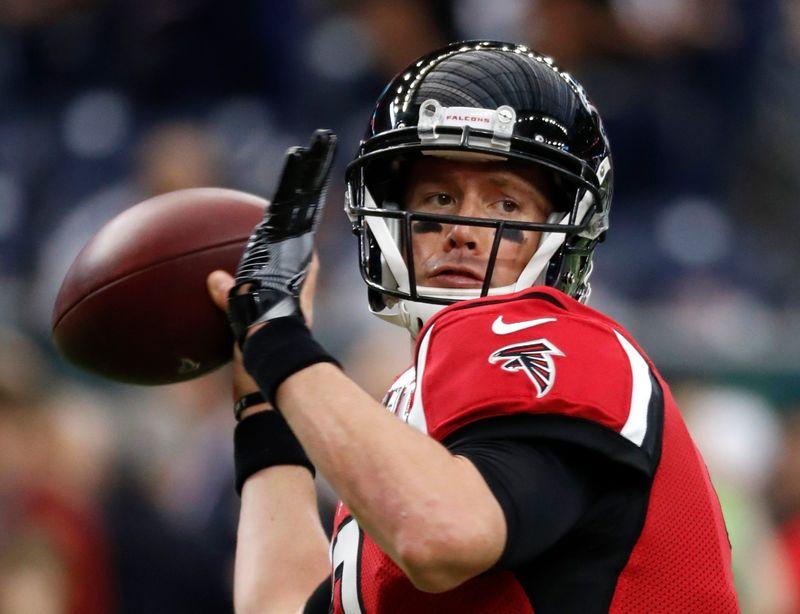