“Style is the answer to everything,” Charles Bukowski, of all people, once said in a lecture that’s still afloat in the ether of YouTube. Swigging Schlitz from a bottle, the pockmarked laureate of the underground discoursed on one of the few traits that, as is well known, one may possess though never acquire.

Bullfighters have style and so do boxers, Bukowski said. He had seen more men with style inside of prison than outside its walls, he also somewhat questionably asserted. “To do a dull thing with style is preferable to doing a dangerous thing without it,” he then added — and that much, at least, seems indisputable.

Nobody ever accused the Rolling Stones drummer Charlie Watts, who died Aug. 24 at 80, of dullness. Yet so granitic and unshowy was he relative to his preening bandmates — in their face paint, frippery and feathers — that it was easy to be distracted from the ineffable Watts cool that anchored the Stones sound and that drew on a lineage far older than rock.

Well before joining what is generally called the world’s greatest rock ’n’ roll group, Mr. Watts, a trained graphic artist who learned to play after giving up banjo and turning the body of one into a drum, was a seasoned sessions player. He considered himself at heart a jazzman; his heroes were musicians like Duke Ellington, Charlie Parker, Miles Davis, Lester Young and phenomenal pop crooners like the unfairly forgotten Billy Eckstine.

He studied famously natty dressers like Fred Astaire, men who found a style and seldom deviated from it throughout their lives. A famous story about the Stones describes them starving in order to make enough money to recruit a drummer then in no great rush to join the band. “Literally!” Keith Richards wrote in “Life,” his excellent 2010 memoir. “We went shoplifting to get Charlie Watts.”

Mr. Watts was expensive then and, as it happened, chose for himself an image that seldom looked otherwise. “To be honest,” he once told GQ. “I have a very old-fashioned and traditional mode of dress.”

When his bandmates Mick Jagger and Mr. Richards began peacocking in Carnaby Road velvets, secondhand glad rags from Portobello Road, Moroccan djellabas, boas, sequined jumpsuits and dresses plucked from the wardrobes of their wives or girlfriends, Mr. Watts continued to dress as soberly as an attorney. And when, in the late 1970s, Mr. Jagger and Mr. Richards began adding suiting to their wardrobe, their selections tended to feature nipped waists, four-lane lapels, checkerboard patterns or Oxford bag trousers from the brilliant and flamboyant upstart Tommy Nutter.

“I always felt totally out of place with the Rolling Stones,” Mr. Watts told GQ, at least in style terms. Photographs appeared of the band with everyone else wearing sneakers and Mr. Watts in a pair of lace-ups from the 19th-century Mayfair shoemaker George Cleverley. “I hate trainers,” he said, meaning athletic shoes. “Even if they’re fashionable.”

Perhaps in some ways Mr. Watts was just ahead of the other Stones and the rest of us in purely style terms — more evolved in his understanding of convention and how stealthily to subvert it, a bit like a jazz musician improvising on core melodies. There may even have been something punk in his determination early on to forgo the likes of Mr. Nutter and instead patronize some of the more venerable Savile Row tailors, places still so discreet in the 1970s that they often had no signs on their doors. It was his brilliance to mold what those tailors did to his own assured tastes.

Take, for instance, the 1971 Peter Webb images — lost for 40 years before rediscovery in the past decade — depicting the young Mr. Watts and Mr. Richards from “Sticky Fingers” at the very height of their fame. Mr. Richards is fabulously attired in zippered black leather, graphically patterned velvet trousers in black-and-white, a contrast-patterned shirt, a custom leather bandoleer belt and buccaneer shag. Mr. Watts, by contrast, is wearing a three-piece suit with a six-button vest in what appears to be stolid burgomaster’s loden.

Or take the double-breasted dove gray morning coat the mature Mr. Watts is seen wearing in another shot of himself and his wife, Shirley, at Ascot. (The couple bred Arabian horses.) Beautifully cut for his compact frame (he was 5-foot-8), it is worn with a pale pink waistcoat and tie, a shirt whose rounded collars are pinned beneath the knot, a style he first glimpsed and copied from the cover of Dexter Gordon’s imperious jazz classic “Our Man in Paris.”

Each of those suits was bespoke, the latter stitched by H. Huntsman & Sons, a Savile Row institution that has been dressing British swells since 1849. Theirs was one of just two tailoring companies Mr. Watts worked with throughout his life.

“Mr. Watts was one of the most stylish gentlemen I’ve had the pleasure of working with,” said Dario Carnera, the head cutter at Huntsman, in an email. “He imbued his own sartorial flair in every commission.” He ordered from the establishment for more than 50 years, the craftsman added. (In the Huntsman catalog there still exists a fabric — the Springfield stripe — of Mr. Watts’s design.)

By his own rough estimate, Mr. Watts owned several hundred suits, at least as many pairs of shoes, an all-but-uncountable quantity of custom shirts and ties — so many clothes, in fact, that, inverting a hoary sexist cliché about fashion, it was his wife who complained that her husband spent too much time in front of the mirror.

Mr. Watts seldom wore any of his sartorial finery onstage, however, preferring the practicality and anonymity of short-sleeved dress shirts or T-shirts for concerts or tours. It was in civilian life that he cultivated, and eventually perfected, a sartorial image as elegant, serene and impeccable as his drumming. 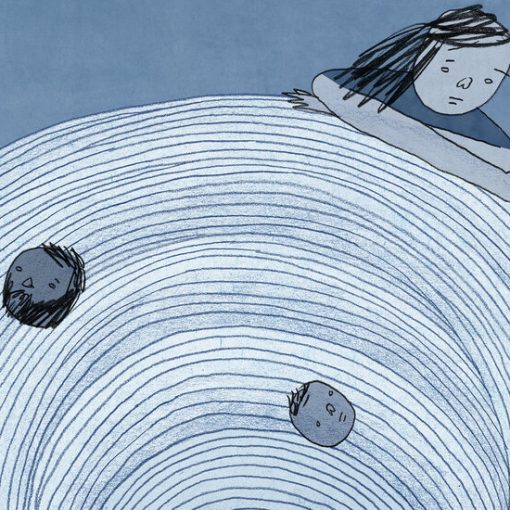 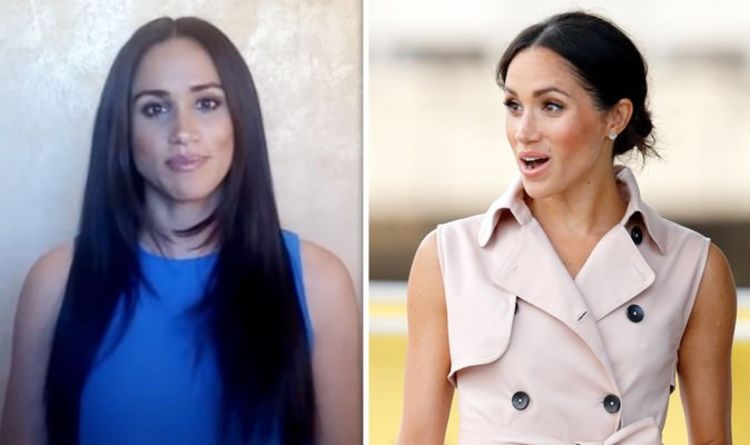 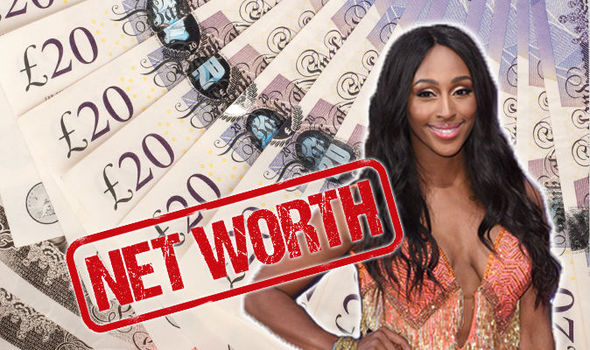 Strictly Come Dancing’s 15th series comes to a close tonight, as four stars battle it out to hold up the winning trophy. […] 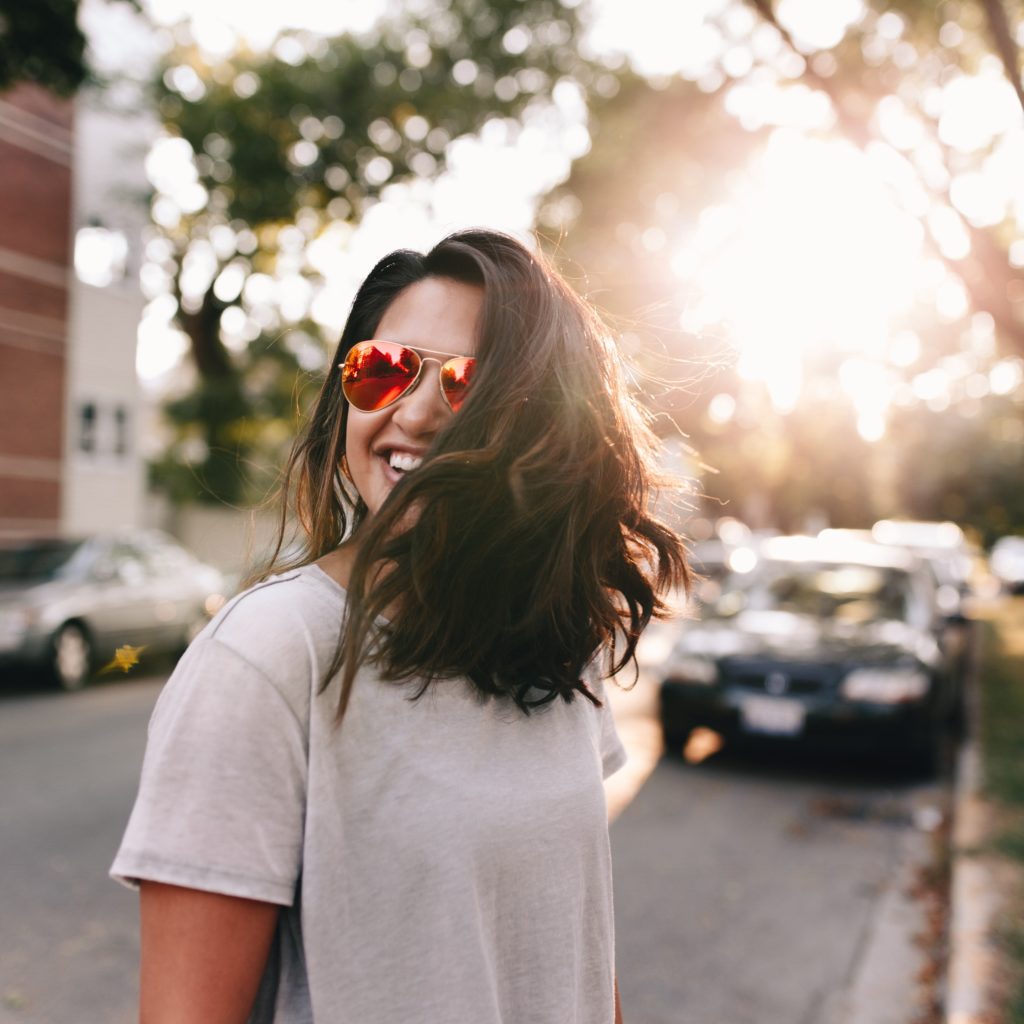 Are You Emotionally Fit? September 19, 2019 Physical fitness gets a lot of attention and for good reason. It can literally keep […]