On Monday night, an anonymous buyer purchased a computer-based illustration of a rock with 400 ethererum (ETH), a cryptocurrency with the current equivalent value of over $1.3 million.

The geologic doodle, supplied from the free clipart website goodfreephotos.com, is one of a series of 100 such images of the same stone, each a slightly different shade, and attached to its own non fungible token (NFT). The project has existed since 2017 without much attention, Vice’s Motherboard reported — that is, until NFT sales broke through the mainstream last year.

UK crypto-trader Tom Osman came forward as the seller of EtherRock #42, which he purchased just a few weeks prior at only 1.7 ETH, or about $4,800 at the time. “I think this might be the best investment of my life so far,” he said of the transaction.

EtherRock, as they’re called, has become something of a status symbol among crypto-traders, according to Motherboard. EtherRock #42’s current owner is reportedly also one of the few to snag a coveted CryptoPunk, paying 4,200 ETH in March, which was worth about $7.6 million at the time.

Earlier this week, crypto developer Justin Sun tweeted that he, too, had acquired an EtherRock for “half a million dollars” — a figure closer to $600,000, according to public records.

“The more people hate the rock, the more it increases in price,” Osman warned Motherboard, who first reported on EtherRock last week, when they were still $255,000. “Expect it to sell for a multiple of [$1.3 million] soon.” 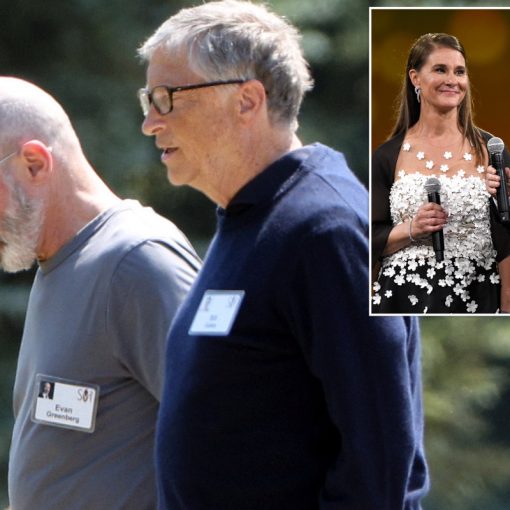 Bill Gates opened up about his messy divorce at the exclusive Allen & Co. “summer camp for billionaires” last week in an […] 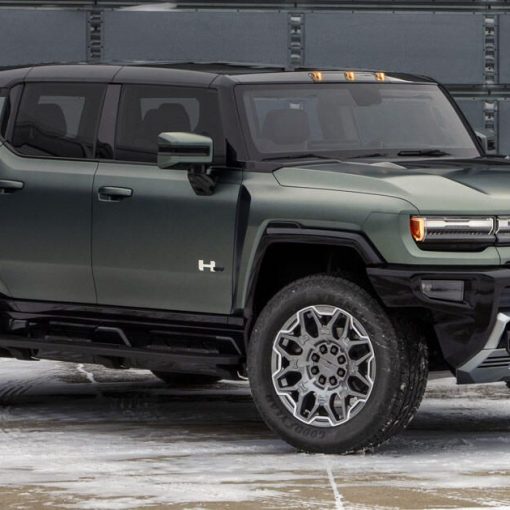 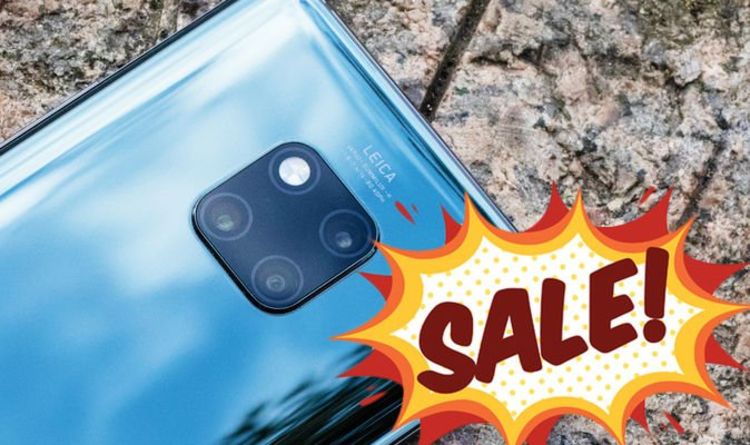 Mate 20 Pro debuted back in October and was most distinguishable for its diverse triple camera system, great battery life and rapid […]

How interesting it is that being a graphic designer you can give a visual aspect to your imagination. For being a good […]