Yesterday the stars of Rock and Roll paid tribute to Charlie Watts, who died at the age of 80. Among them was Queen guitarist Brian May who posted some photos and footage from a music video he performed in with The Rolling Stones drummer. The 74-year-old’s original post read: “Sad sad news in the passing of Charlie Watts. Oh Lord.”

Brian continued: “Deepest sympathies to his family – and to Keith, Mick and Ronnie to whom he was certainly beloved family. First picture is as I remember him, smiling and calm – from the Rolling Stones Facebook page.

“The second picture here is from a session I did with Charlie some years ago – the song was Reaching Out – with Paul Rodgers on vocal, Andy Fairweather-Lowe on rhythm guitar and myself on electric guitar. It was a lovely moment.

“For some people this might be a cliché – but in Charlie’s case it’s the absolute truth – he was the nicest gent you could ever meet. And such a pillar of strength for the Rolling Stones – to whom he brought a touch of Jazz and a mountain of pure Class. Bless you Charlie. Rest in Peace and Rock on. Bri.”

The Queen guitarist’s team up with Charlie was part of a one-off project called Rock Therapy in 1996.

Reaching Out is a song on a three-track charity CD in aid of Nordoff-Robbins Music Therapy Centre.

The organisation helps special needs children to communicate through music.

Brian captioned the music video with Charlie: “Reaching Out – with the late great Charlie Watts. 11 years ago ( sorry … more like 25 years ago) …. Written by Andy Hill and Don Black.

Roger shared a picture of Charlie playing the drums in the early years of The Rolling Stones.

Earlier this month it was announced that Charlie had decided to sit out of the resumption of The Rolling Stones No Filter US tour due to needing a heart procedure. Sadly the 80-year-old died yesterday in hospital surrounded by his family. 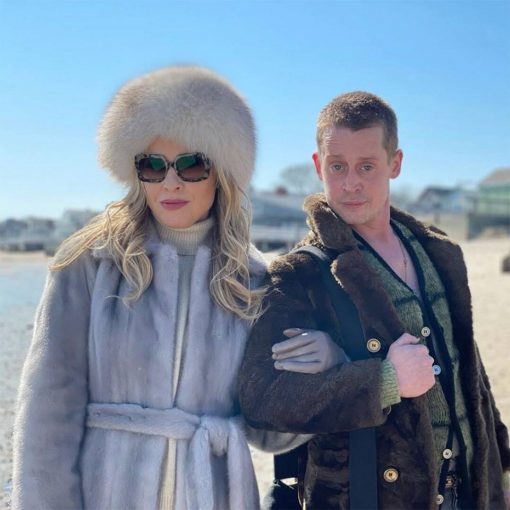 An actress who accused Bill Cosby of assaulting her in the 1960s is dead at age 72. Sunni Welles died on Monday […] 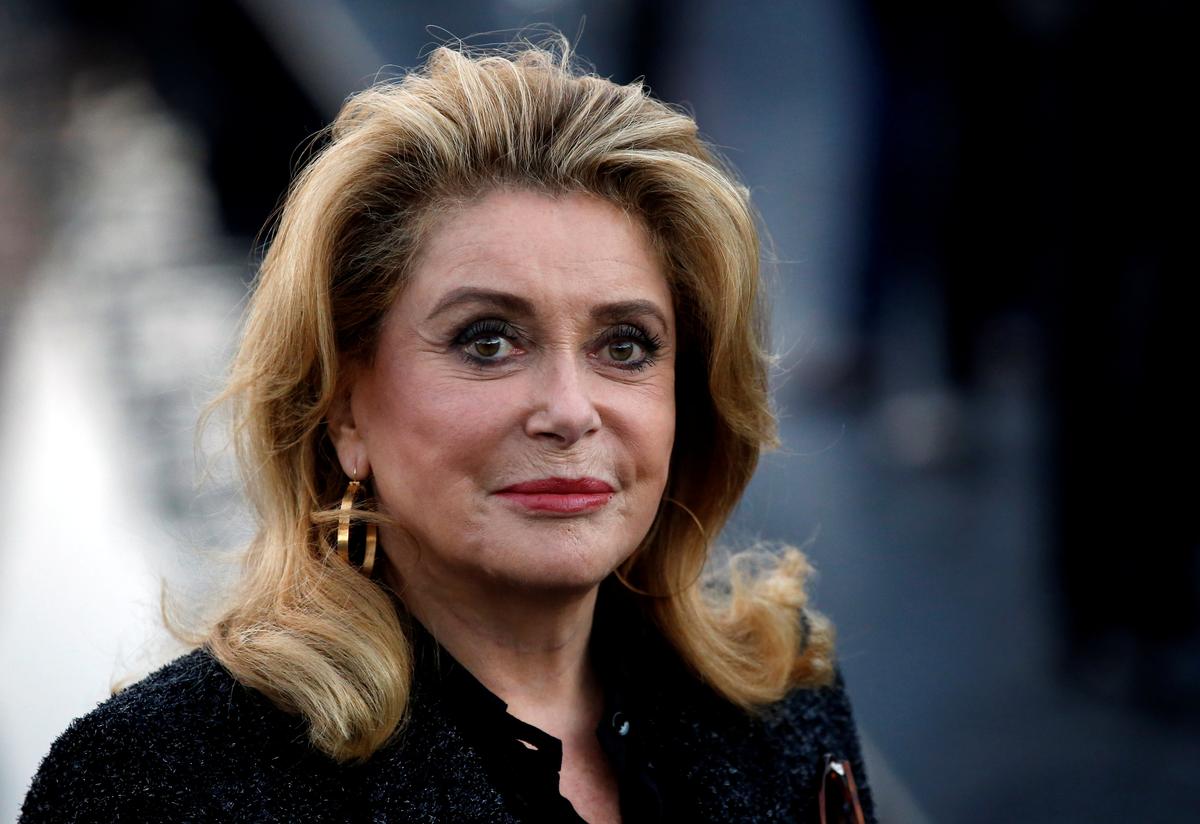 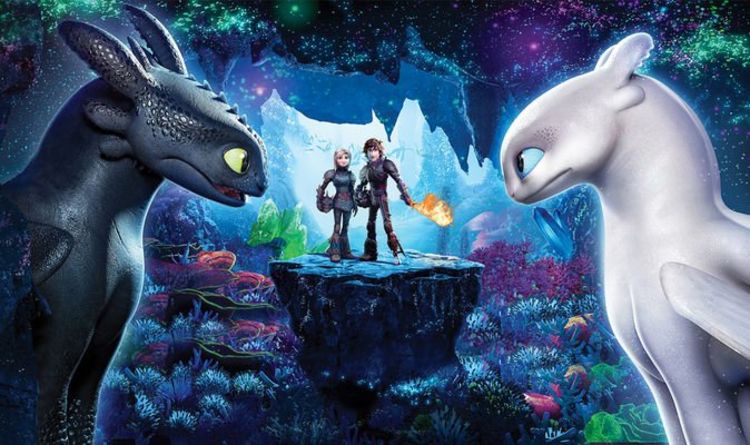 How to Train Your Dragon: The Hidden World was, according to critics, “the perfect conclusion to one of the best animated trilogies […]