Emma Raducanu eased her way to a comfortable victory over Bibiane Schoofs in the first round of US Open qualifying on Wednesday. The 18-year-old is looking to qualify for her first ever overseas Grand Slam.

Raducanu took a commanding lead in the first set against Schoofs, managing to break her opponent at the both the first and third attempt as she eventually won 6-1.

The second set followed a similar pattern, as Schoofs was once again unable to hold her serve and Raducanu’s power was clearly too much for the Dutch player, as she established a 5-0 lead. The 33-year-old battled hard, but succumbed 6-2.

Schoofs is ranked 283 in the world.

Last week, the teen sensation continued her remarkable rise up the WTA rankings with a stellar performance at the Chicago Challenger event.

Raducanu reached the final in the Windy City, defeating a number of higher seeds en route to the marquee match against Clara Tauson, including the top-seed at the competition, Alison von Uytanck.

JUST IN: Williams’ coach casts doubt on her future after US Open withdrawal

In a recent interview with Metro, Raducanu was keen to talk about her experiences at SW19 and what she had learned during her sudden ascent to fame.

She said: “‘I think the biggest learning was how physically behind I am because I haven’t done much work, relative to these other girls who have been on the Tour for 10 years and competing.

“But the other girls had just been doing it week in week out for the last couple years or 10 years.

I think that’s definitely a big gap in my game and since then I’ve just been working on just trying to physically get stronger, be able to last more and have better endurance.

With just 43 seconds left in the fourth quarter, the Warriors were trailing by eight points when all hope of a late […] 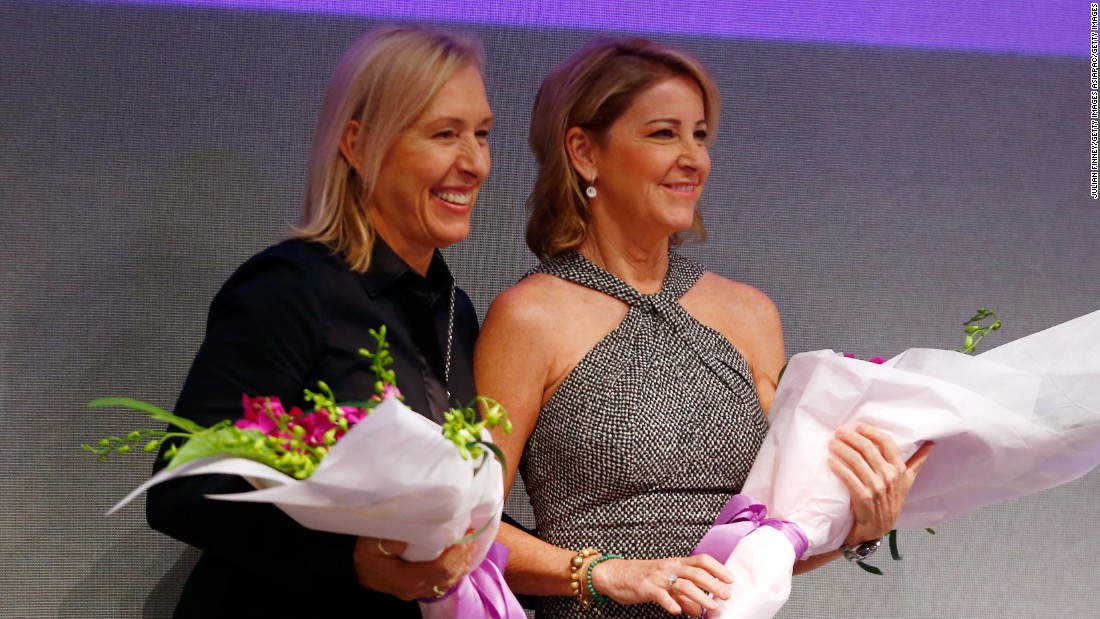 Tennis greats Chris Evert and Martina Navratilova share their views on the players hoping to take top billing in the women’s game. […]

A Place In The Sun presenter Laura Hamilton, 38, caught up with her friend La Voix in an Instagram Live, where she […] 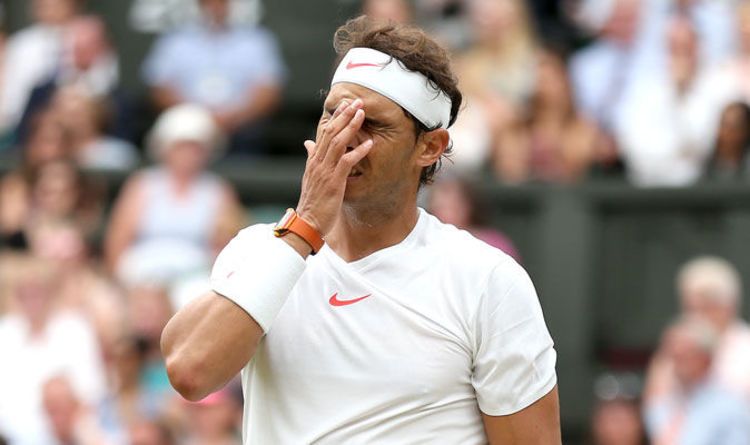 Nadal gets his US Open preparations underway next week and he has been handed a bye in the opening round in Toronto. […]