Spencer Elden, now 30, is the baby in the image that features on the band’s iconic Nevermind album cover.

The 1991 album cover features a wide shot of a baby floating naked in a pool towards a $1 note.

Mr Elden is suing the band’s surviving members Dave Grohl and Krist Novoselic as well as Kurt Cobain’s estate over the image and claims he did not give consent to it being used on the cover.

His claims come 30 years after the album’s release, which remains one of the best-selling albums of all time, having sold over 30million copies worldwide.

According to TMZ, Spencer Elden claims he could not consent to his image being used on the album at just 4-months-old, but also said his legal guardians didn’t consent to it either.

He claims that the band violated federal child pornography laws by using the photo and is accusing them of sexual exploitation and seeking legal remuneration.

Mr Elden is suing not only the aforementioned parties but also the artwork photographer Kirk Weddle and designer Robert Fisher.

He has also cited the labels responsible for the album’s release, including Universal Music and Geffen Records; and Nirvana’s drummer at the time, Chad Channing in the documents.

The 30-year-old claims the band made a promise to cover his genitals with a sticker in the image, but this never happened.

Currently, no representative of Nirvana or Universal Music Group has addressed the claims.

Mr Elden recreated the album artwork in 2016, with the images showing him floating in a pool just like in the snap of him as a child taken by photographer Kirk Weddle.

He also paid homage to the album with a tattoo of its name appearing on his chest, but Mr Elden appears to have had a change in opinion.

A 2008 interview with NPR revealed that Mr Elden’s naked participation was “rather accidental”.

As a friend of photographer Kirk Weddle, Spencer Elden’s father, Rick was invited to the pool photoshoot on a whim, and three months later the family spotted the iconic image featuring the floating child across the wall of a US music store near Sunset Blvd.

In the same interview, Mr Elden referred to his very public image and the fact that “quite a few people in the world have seen my penis” as “kinda cool”.

However, in a 2016 interview with GQ Australia, had a different realisation.

He said: “Recently I’ve been thinking, ‘What if it wasn’t OK with my freaking penis being shown to everybody?’ I didn’t really have a choice”. 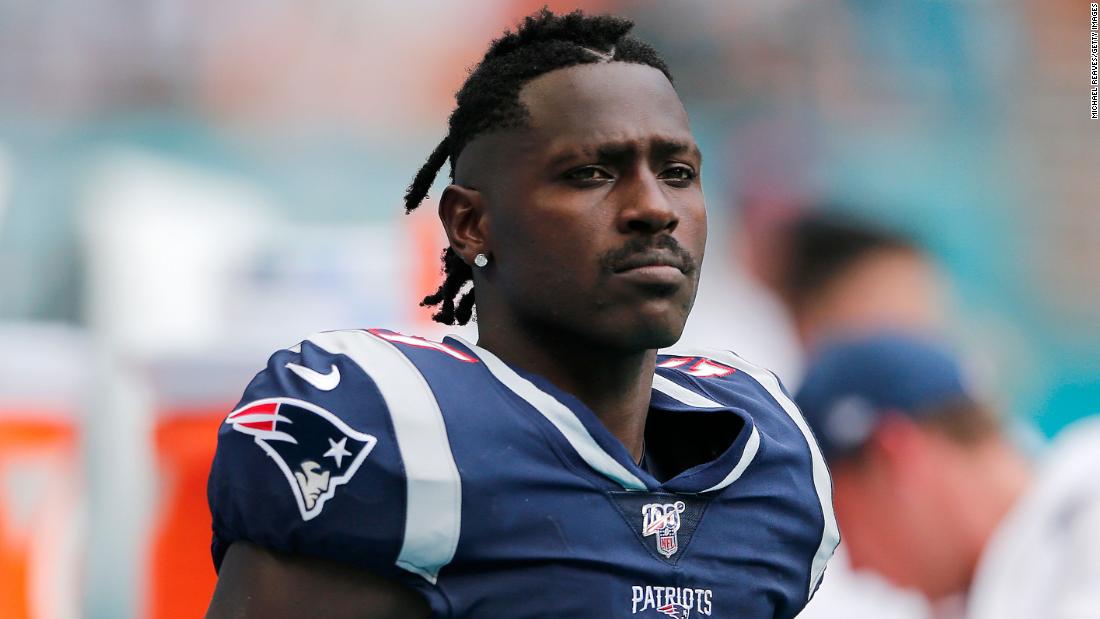 Brown, 32, is eligible to participate in all preseason activities with any team he signs with and return after the team’s eighth […] 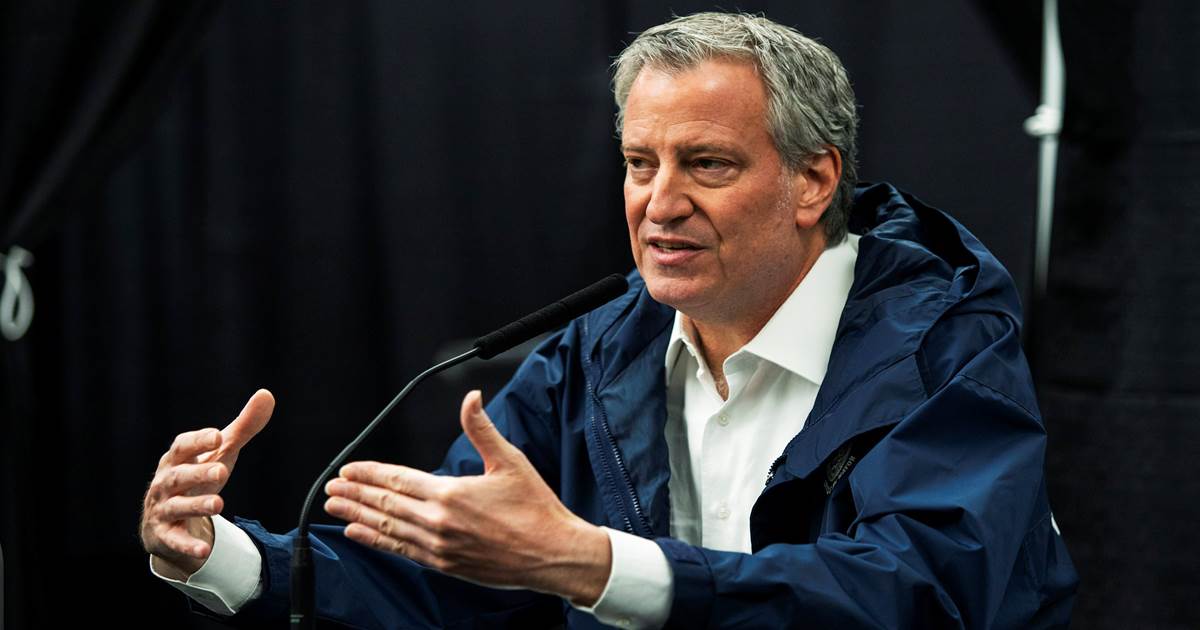 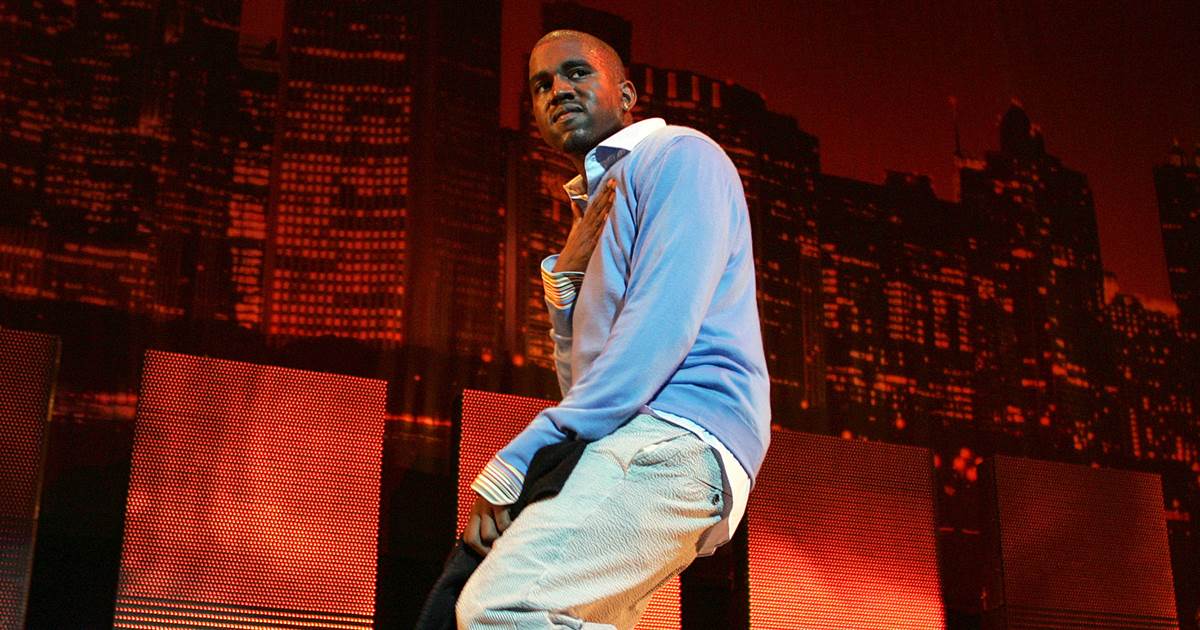 Kanye West can add “fine artist” to his long list of job titles. On a recent episode of the PBS series “Antiques […] 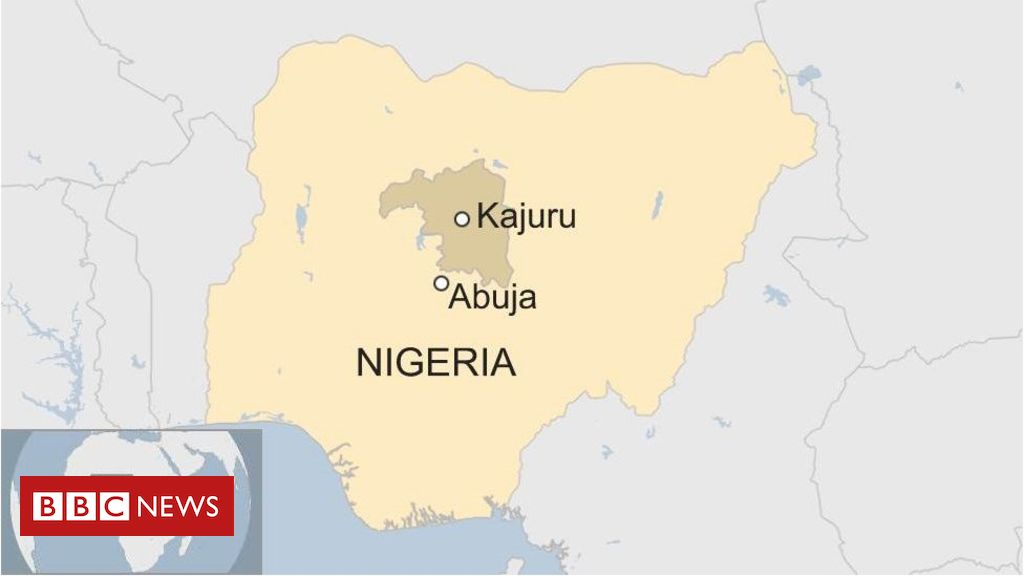 Officials in north-west Nigeria have reported the discovery of the bodies of 66 people, 22 of them children and 12 women, killed […]