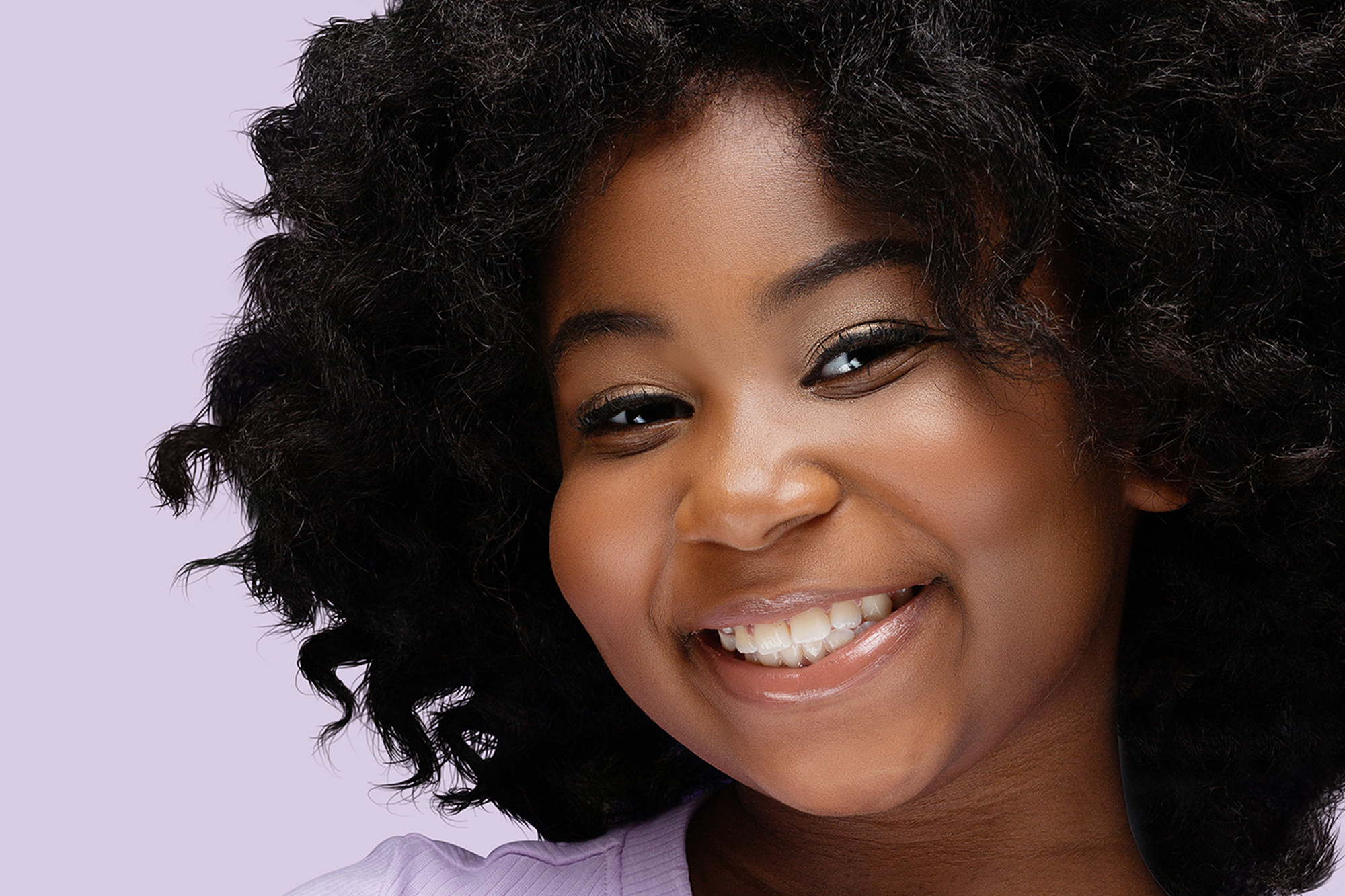 You can bet your bottom dollar on it.

The 12-year-old, Atlanta-born actress is a Hollywood newcomer whose sole previous TV role was in Tyler Perry’s Nickelodeon show “Young Dylan.” Smith — who also played Young Nala in a touring production of “The Lion King” — will soon be belting out famous songs including “Tomorrow” and “It’s the Hard-Knock Life.”

She landed the coveted role after a nationwide search. “It’s an honor to follow in the footsteps of the talented young ladies who have played Annie before me and I can’t wait to start this journey,” she said in a statement with NBC’s announcement.

The last high-profile African-American actress to be cast as “Annie” was Oscar-nominated Quvenzhané Wallis for a 2014 film that also starred Cameron Diaz as Miss Hannigan and Jamie Foxx as Will Stacks, a character inspired by the musical’s Daddy Warbucks. Unfortunately — and all too predictably — there was a racist backlash among some “Annie” fans over the fact that the famous orphan was no longer a freckled redhead, as portrayed by Andrea McArdle in the 1977 Broadway musical.

“So this #Annie movie is all wrong. I wanna live in a colorless world but I will not stand for a black Annie. #EnoughSaid,” one Twitter user said.

So far, there appears to be minimal online chatter spouting the same sentiments about the NBC holiday special. 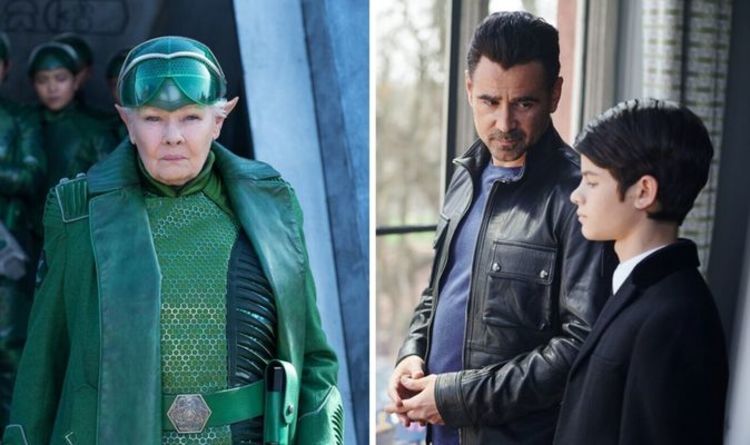 The film also has a huge cast, many of whom are well known for their work, especially with the director, Sir Kenneth […] NEW YORK — Stories with gay and transgender themes, a spoof inspired by the family rabbit of Vice President Mike Pence, and […] 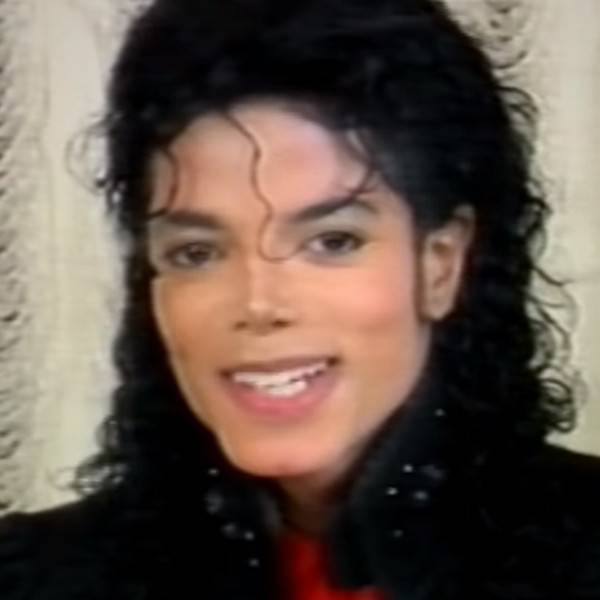 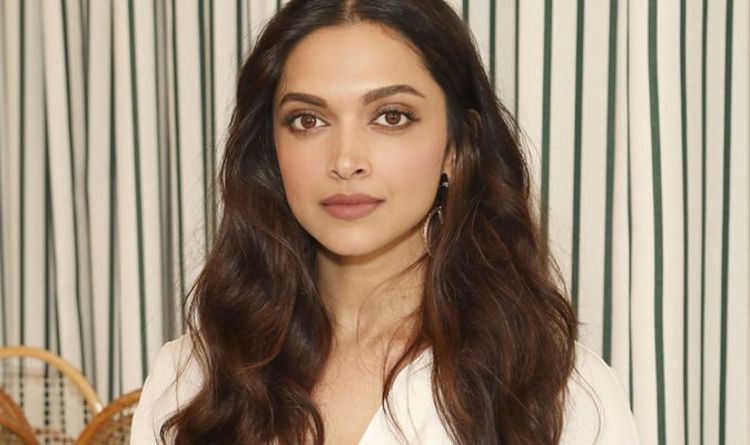