The motions ask for the dismissal of the two charges and to suppress evidence in the case, including all statements Duggar made to investigators, the Northwest Arkansas Democrat-Gazette reported.

The documents, filed Friday, allege prosecutors failed to preserve potentially exculpatory evidence and that the two acting secretaries of the U.S. Department of Homeland Security at the time of the Duggar investigation weren’t properly appointed.

The motions to suppress evidence say investigators took Duggar’s cellphone before he could call his lawyer and questioned him without his lawyer present.

Duggar, who appeared in TLC’s “19 Kids and Counting,” was indicted in April on two counts of downloading and possessing child pornography, some of which prosecutors said depicted the sexual abuse of toddlers.

He has pleaded not guilty.

Duggar has been confined to the home of family friends who agreed to be his custodian during his release, and he is prohibited from using any Internet-accessible devices as he awaits trial.

“19 Kids and Counting” was canceled following revelations that Duggar had molested four of his sisters and a babysitter. Duggar’s parents said he confessed to the fondling and apologized.

Duggar previously apologized for a pornography addiction and cheating on his wife. 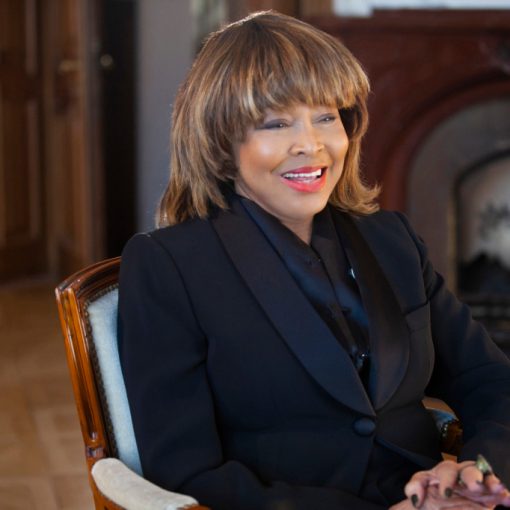 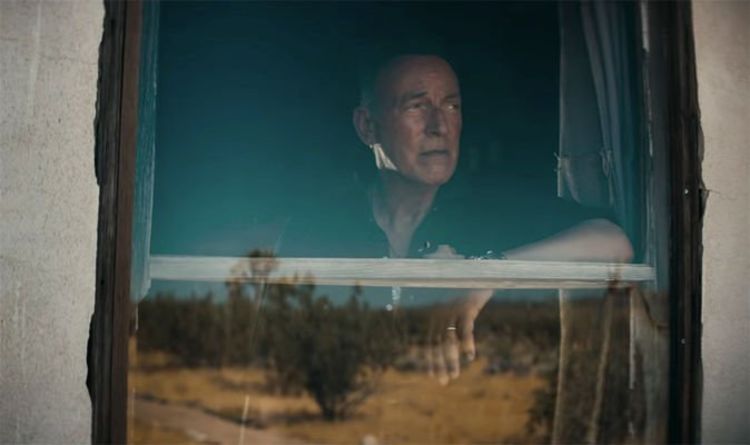 Bruce Springsteen AKA The Boss is loved by rock fans all over the world. His latest album, Western Stars, was met with […] 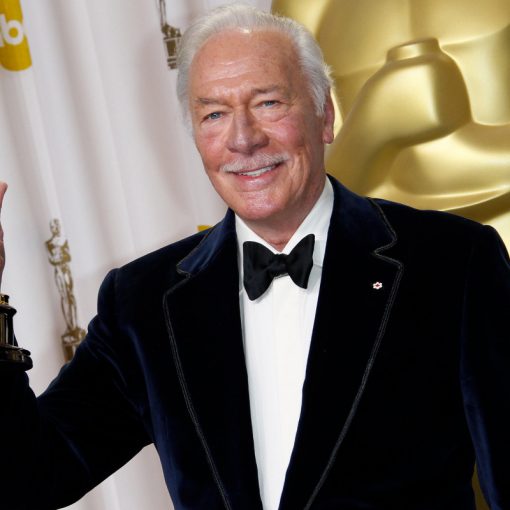 Oscar-, Tony- and Emmy-winning actor Christopher Plummer has passed away. He was 91. The legendary actor passed peacefully at his home in […]