Juventus manager Massimiliano Allegri has revealed the reason behind benching Cristiano Ronaldo during their 2-2 draw with Udinese amid doubts over the striker’s future at the club.

Reports prior to the game suggested that Ronaldo had asked to be left on the bench with the Portuguese reportedly eyeing a move away from Juventus.

However, Allegri quashed those talks post-match and confirmed that it was his choice to leave the five-time Ballon d’Or winner on the bench. 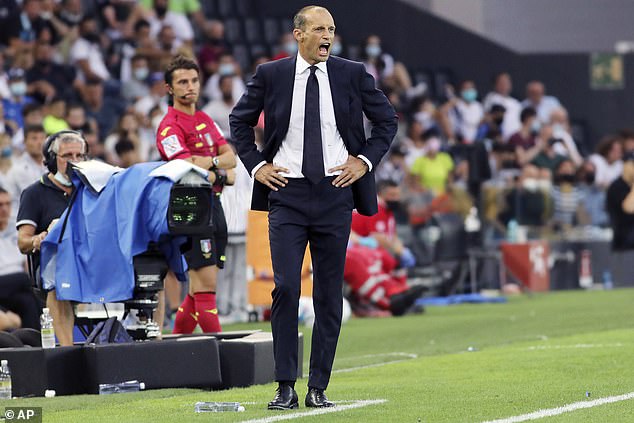 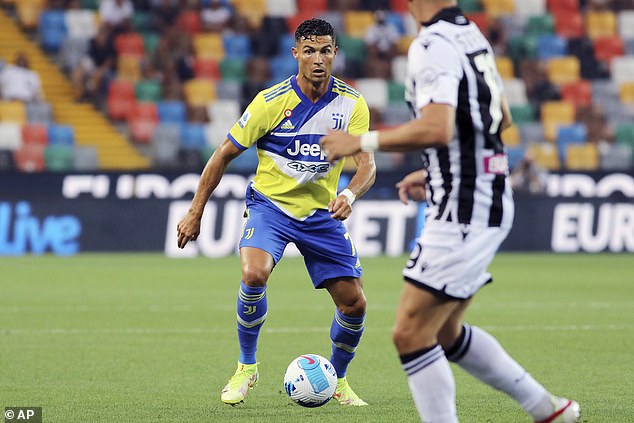 The Juve boss told DAZN: ‘Ronaldo is feeling well. I had talked to him before the game, telling him he would start on the bench.

‘He made himself available, he did well when he entered the pitch, he also scored a goal, but it was disallowed.’

Ronaldo has one year remaining on his current contract and has been linked with a return to former club Real Madrid as well as a link-up with Lionel Messi at PSG.

Juventus vice-president Pavel Nedved confirmed on Sunday Ronaldo will be remaining at the club. Speaking to DAZN, he said: ‘We mustn’t try to create sensational stories where there aren’t any. 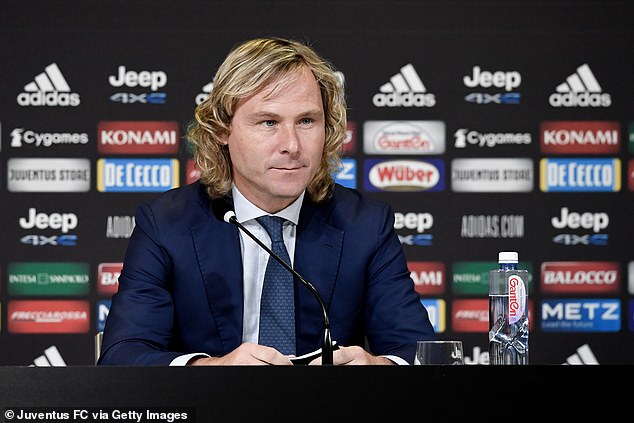 ‘It was a decision shared with the player. At the start of the season, naturally he is not at top fitness.

‘The coach is trying to use the best line-up at this moment.

‘I can absolutely confirm Ronaldo will remain at Juventus this season.’

Two goals from Paulo Dybala and Juan Cuadrado looked set to give Juventus their first win of the season. However, two mistakes from Wojciech Szczesny meant that the points were shared.

After coming off the bench in the 60th minute, Ronaldo thought he scored a dramatic winner in stoppage-time but his header was ruled to be offside. 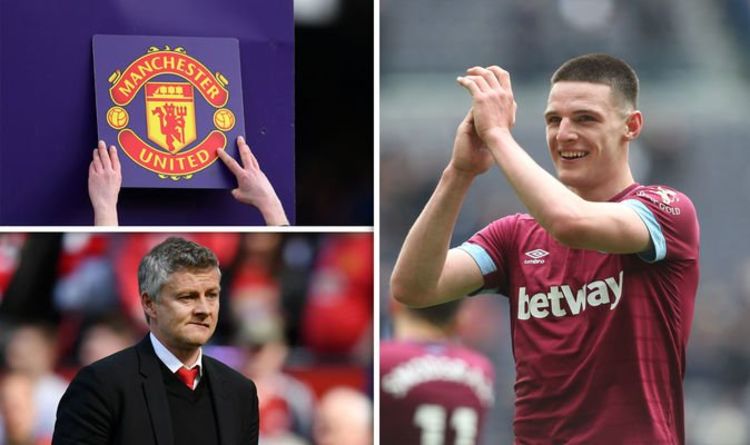 Manchester United this week expressed an interest in Rice, who made 34 Premier League appearances last season. The 20-year-old excelled at the […]

Manchester City are close to signing the 17-year-old Brazilian wonderkid Kayky from Fluminense. The two clubs agreed a fee of €10m plus […]

8.50pm BST20:50 The putts just aren’t dropping for Salas. This time her ball stays stubbornly high on the left, and she remains […]