On Monday the company touted that “preorder volume” for the new devices was already “outpacing total sales for Galaxy Z devices to date in 2021.” Samsung would not, however, disclose how many Z-series devices have been preordered or how many foldables have been sold this year.

In 2020, the Fold’s and the Flip’s first year on the market, analyst firm Strategy Analytics pegged Samsung at about 2 million foldables sold globally. This year the firm estimated that Samsung would sell about 5.2 million, a tiny fraction of the 1.35 billion smartphones it expects will be sold this year.

In May, Korean outlet The Elec noted that Samsung was hoping to sell between 6 million and 7 million Z-series devices this year, with the new Flip accounting for 3.5 to 4 million units and the new Fold adding 2.5 to 3 million units to that.

Announced earlier this month, both devices are more refined and cheaper than prior iterations, with the Z Flip 3 starting at $1,000 and the Z Fold 3 coming in at $1,800.

In his review, CNET editor Patrick Holland praised the Z Flip 3 as Samsung’s “most ‘normal’ foldable phone” yet, adding that “based on my time with the phone, I believe Samsung mostly got it right.” 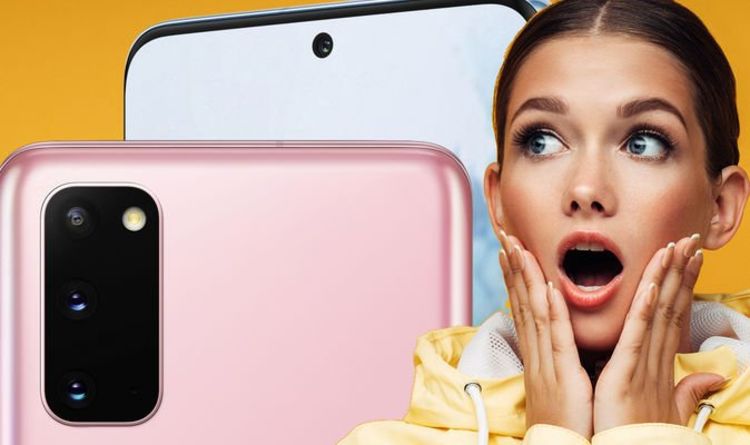 For browsing the web and watching Netflix, users could find themselves staring at a 6.5-inch FHD Infinity-O display which is sure to […] 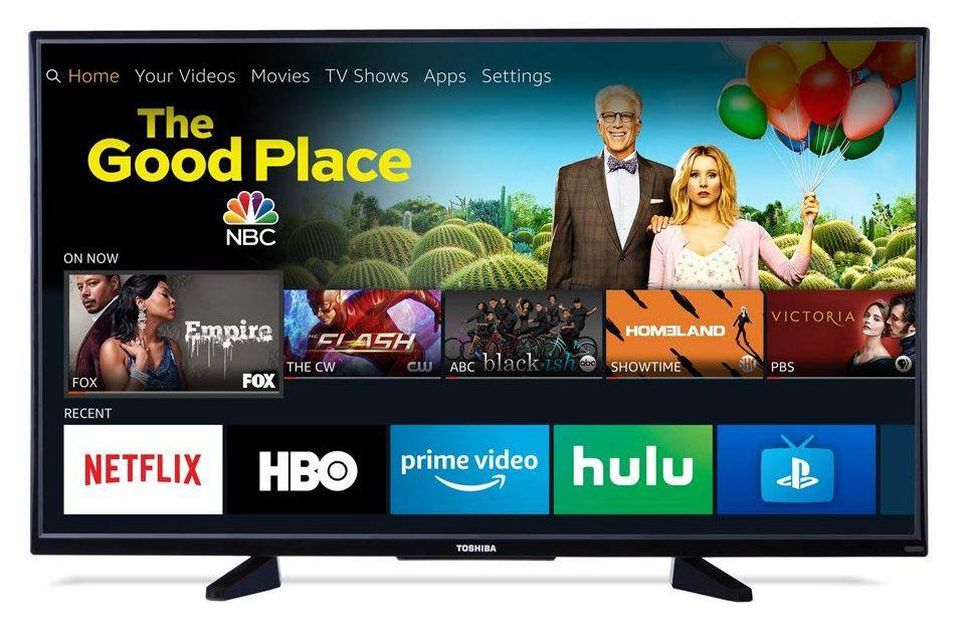 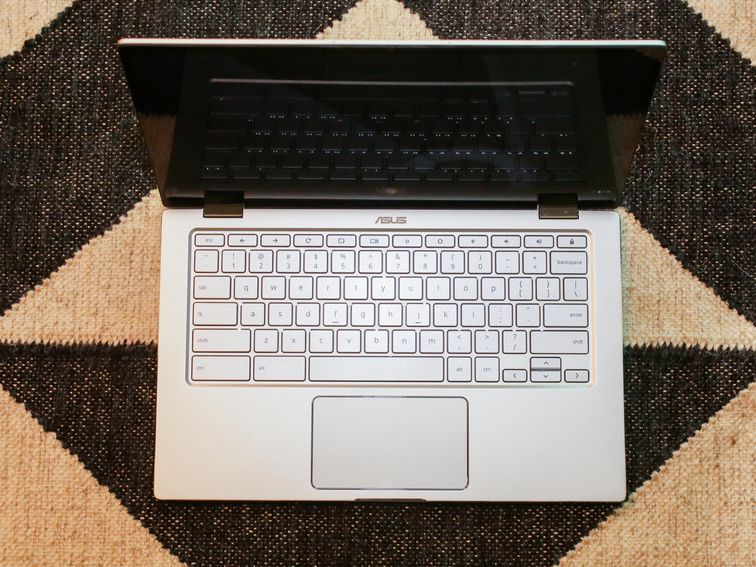 Looking for the best laptop under $500? You and a billion other bargain hunters. You can get quite a bit in a […]