TEHRAN, Iran (AP) — Iran’s foreign minister has met with his Japanese counterpart in Tehran and the two discussed de-escalation of tensions in the region, Iranian news agencies reported.

The two-day visit is the first by a Japanese official since Ebrahim Raisi became Iran’s new president and the first since the Japanese prime minister visited Iran in 2019. ISNA said Motegi is in Tehran at the official invitation of Zarif.

The report said Motegi will meet with other Iranian officials, including Raisi and his nominated foreign minister, Hossein Amirabdollahian. Motegi was to meet with other high-ranking officials during his two-day visit also.

Iran’s state-run IRNA news agency reported Saturday that Motegi’s visit to Tehran is aimed at boosting bilateral relations with Iran and furthering diplomatic efforts regarding de-escalation and stabilization in the Middle East.

In 2019, former Japanese Prime Minister Shinzo Abe visited Iran’s top leader Ayatollah Ali Khamenei as an interlocutor for former U.S. President Donald Trump, hoping to ease tensions between Washington and Tehran. But Khamenei did not consider Trump worthy of an exchange of messages.

Recently, Japan donated some 3 million doses of AstraZeneca vaccine to Iran, which has suffered the worst virus outbreak in the Middle East. 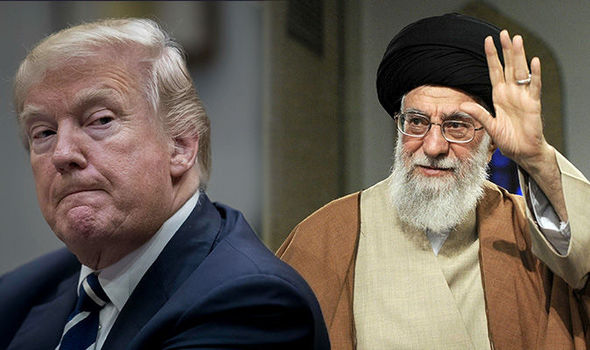 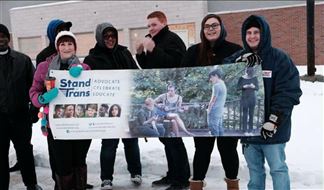 A Michigan church is being protested for hosting what some LGBTQ activists are calling a conversion therapy workshop. In a since-deleted Facebook […] 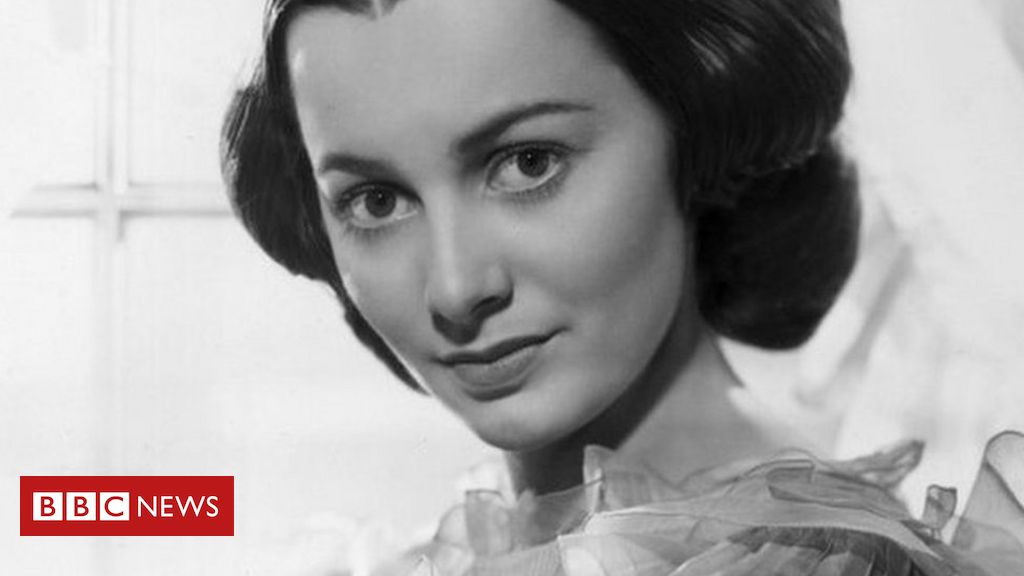 Image copyright Getty Images Dame Olivia de Havilland, who has died at 104 in Paris, was one of the last survivors of […] 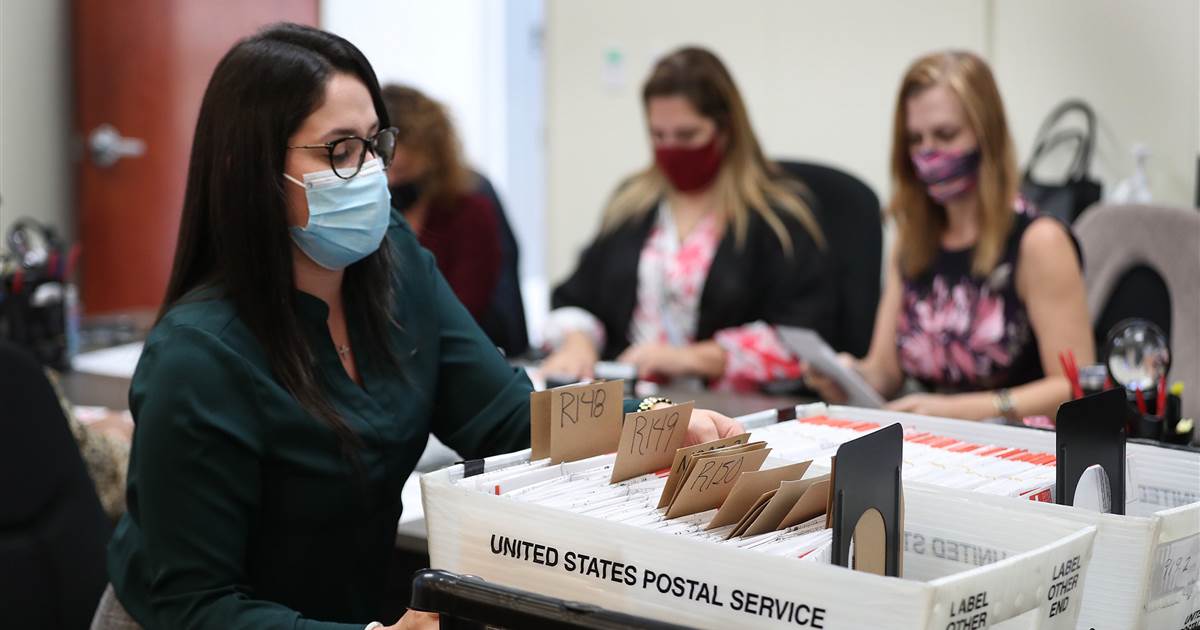