Jamie Lee Curtis’s film debut happened 1978 when she starred in the Hollywood film Halloween. The star won numerous accolades for her role of Laurie Strode in the hit movie, becoming an icon as the ultimate “scream queen”. Over the course of her career, Jamie Lee has won a BAFTA Award, two Golden Globe Awards and a star on the Hollywood Walk of Fame. However, the star’s rise to fame was no easy feat. In 2018, the actress opened up about her 10-year opioid addiction, which she claims could have left her “dead”.

The Hollywood icon told how she was forced to face her opioid addiction after a friend’s comment helped her realise the severity of her situation.

Jamie Lee’s habit started when she was prescribed painkillers following a cosmetic surgery.

The mother-of-two recalled washing down the prescription drugs with wine to feel that “lovely opioid hit”, while on holiday years ago.

She confessed that desperation drove her to steal pills from friends and family, notably her older sister Kelly, who was the first person to find out about her addiction in 1998.

Only then did she confess her addiction to her husband, actor Christopher Guest, on the same day.

Speaking of her ordeal, the star told PEOPLE in 2018: “I was ahead of the curve of the opiate epidemic. I had a 10-year run, stealing, conniving. No one knew. No one.

“I’m breaking the cycle that has basically destroyed the lives of generations in my family.

“Getting sober remains my single greatest accomplishment. Bigger than my husband, bigger than both of my children and bigger than any work, success, failure. Anything.”

The actress said her wake-up call came when a Brazilian friend told her “you’re not Jamie.”

Jamie Lee claimed she would be “dead for sure” had she not confronted her addiction to Vicodin.

The actress, who first opened up about her opioid addiction in 2018, added that she has been sober since 1999. 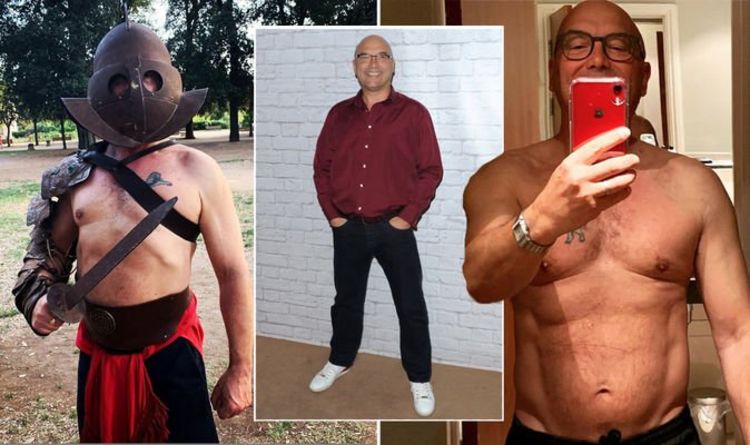 Gregg Wallace and wife, Anna Wallace, are currently vacationing in Italy and later in the year they are releasing a joint cookbook […] 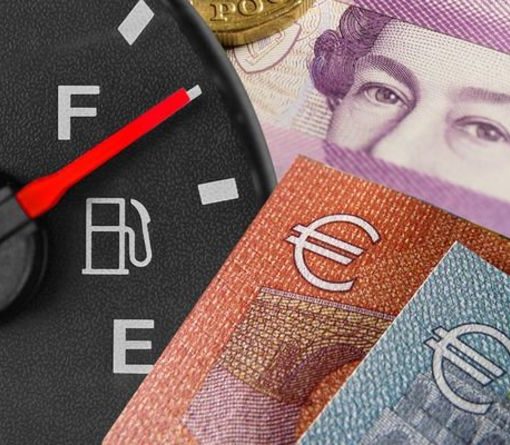 E10 was brought in to aid with the Government’s Transport Decarbonisation Plan through the introduction of a ‘greener’ fuel. The new petrol is […] 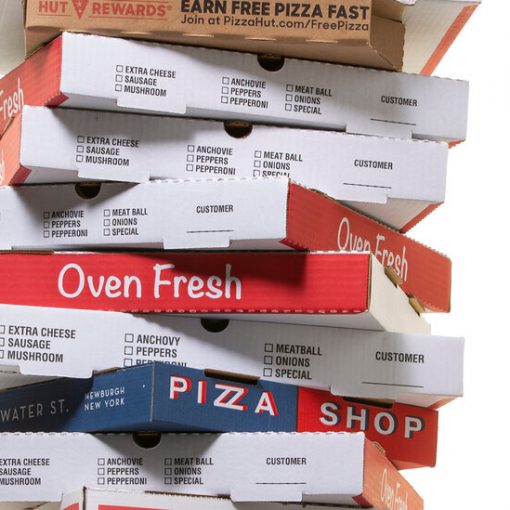 A few times a week, Elizabeth Reninger ambles to a pizza restaurant near her job for lunch. She orders the same thing […] 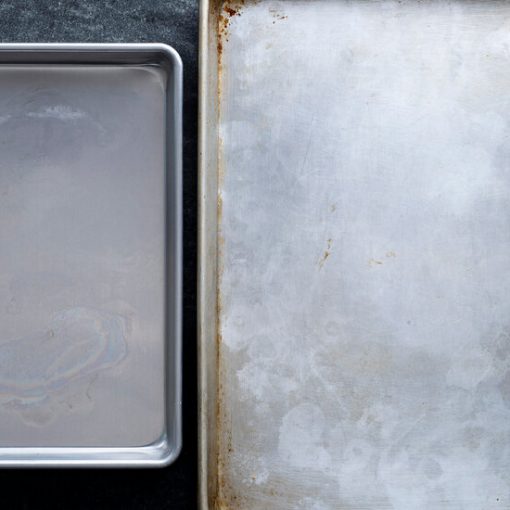