Officials asked concert-goers to leave the park during Barry Manilow’s set amid the threat of lightning. New York City police on Saturday night told concertgoers via Twitter to “calmly move to the nearest exits and proceed to areas outside of the park. This is NOT an emergency.”

After some confusion over whether the concert might resume, Mayor Bill de Blasio tweeted, “While it’s disappointing that tonight’s concert had to end early, the safety of everyone in attendance had to come first.”

Saturday’s event came after a series of hip-hop concerts in the last week at outdoor venues around the city.

The concert kicked off amid worries about the contagious delta variant of COVID-19.

New York City over the past week has averaged just under 2,000 new cases of COVID-19 a day, according to state statistics. That’s up from just under 200 cases per day in late June. Only about 54% of all city residents are fully vaccinated against the virus.

Those who attended the concert, the majority of tickets for which were handed out for free, had to show proof of vaccination. 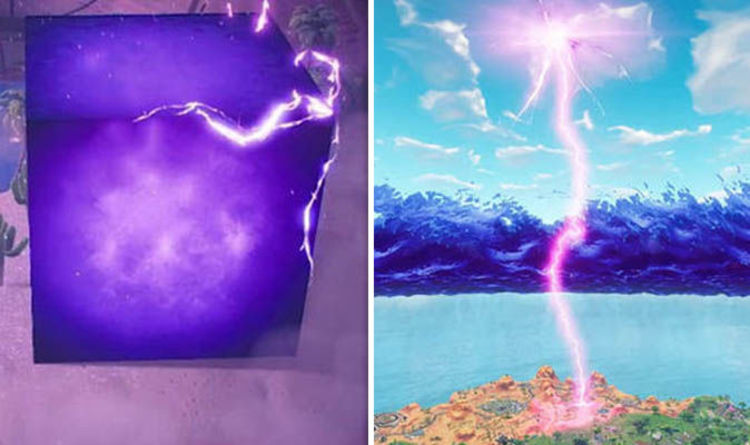 One of Fortnite’s latest events saw a rocket punch a rift in the sky over the main map, which has until recently […] 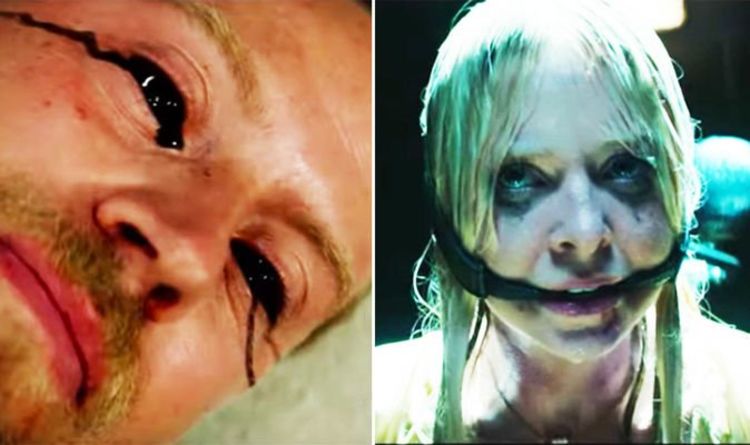 From 1977-1984, Fantasy Island followed Mr Roarke and Tattoo at their remote tropical island where people could live out their fantasises for […] 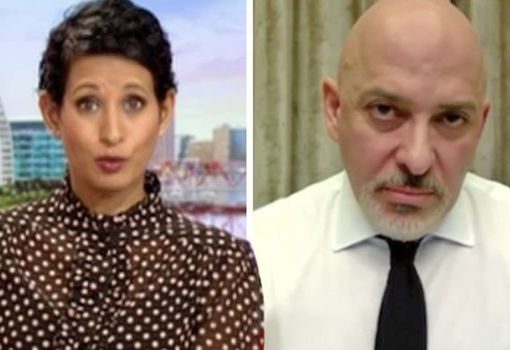