The animal rights group that wants to ban Central Park’s horse carriage industry galloped away from Curtis Sliwa even after the GOP mayoral candidate — who supports the prohibition — appeared at a protest over the treatment of a sick horse.

“NOTE: While Curtis Sliwa attended today’s protest, NYCLASS is NOT endorsing his candidacy or his agenda,” the group said in bold, red letters in a press release following the demonstration on Thursday.

NYCLASS executive director Edita Birnkrant said her organization would likely make an endorsement in the mayor’s race but hasn’t made any decisions yet.

But she suggested Sliwa, an avowed animal rights activist who lives with 15 foster cats in his Manhattan studio apartment, wouldn’t get the group’s backing, even though he supports their central cause.

“We are a progressive organization and our main focus is obviously animal rights, but we also care about social justice and equality across the board so when we endorse someone we take those other factors into account,” Birnkrant said.

Democratic mayoral candidate Eric Adams does not support the carriage ban but has said he’s open to discussing the issue. In April, he was endorsed by the Transportation Workers Union Local 100 that represents horse carriage drivers.

The city clerk’s most recent lobbying filing shows that Jason Ortiz, of Blue Suit Strategies, has gotten paid $21,000 this year working as a lobbyist for the anti-horse carriage group.

Ortiz formerly worked as a political director at the New York City Hotel Trades Council — and his successor there, Katie Moore, is now Adams’ campaign manager.

“We’ve used lobbyists in the past who may have a lot of other connections, but that has nothing to do with us,” she said.

Sliwa told The Post he still hopes for an endorsement from NYCLASS.

“This is an issue I’m in solidarity with them on,” he said about the horse-carriage ban.

In 2013, NYCLASS funded attack ads against Christine Quinn, the former City Council speaker, who ran for mayor against de Blasio shortly before the Democratic primary. The group later contributed $900,000 to de Blasio’s campaign and a nonprofit supporting his political agenda.

NYCLASS had to pay $10,000 to a state watchdog in 2015 to settle ethics violations for failing to register as a lobbyist and file disclosure forms while petitioning de Blasio on issues relating to horse carriages. 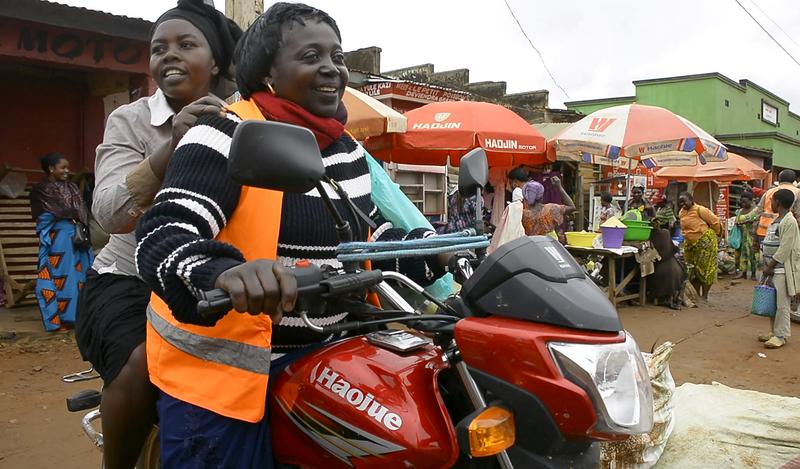 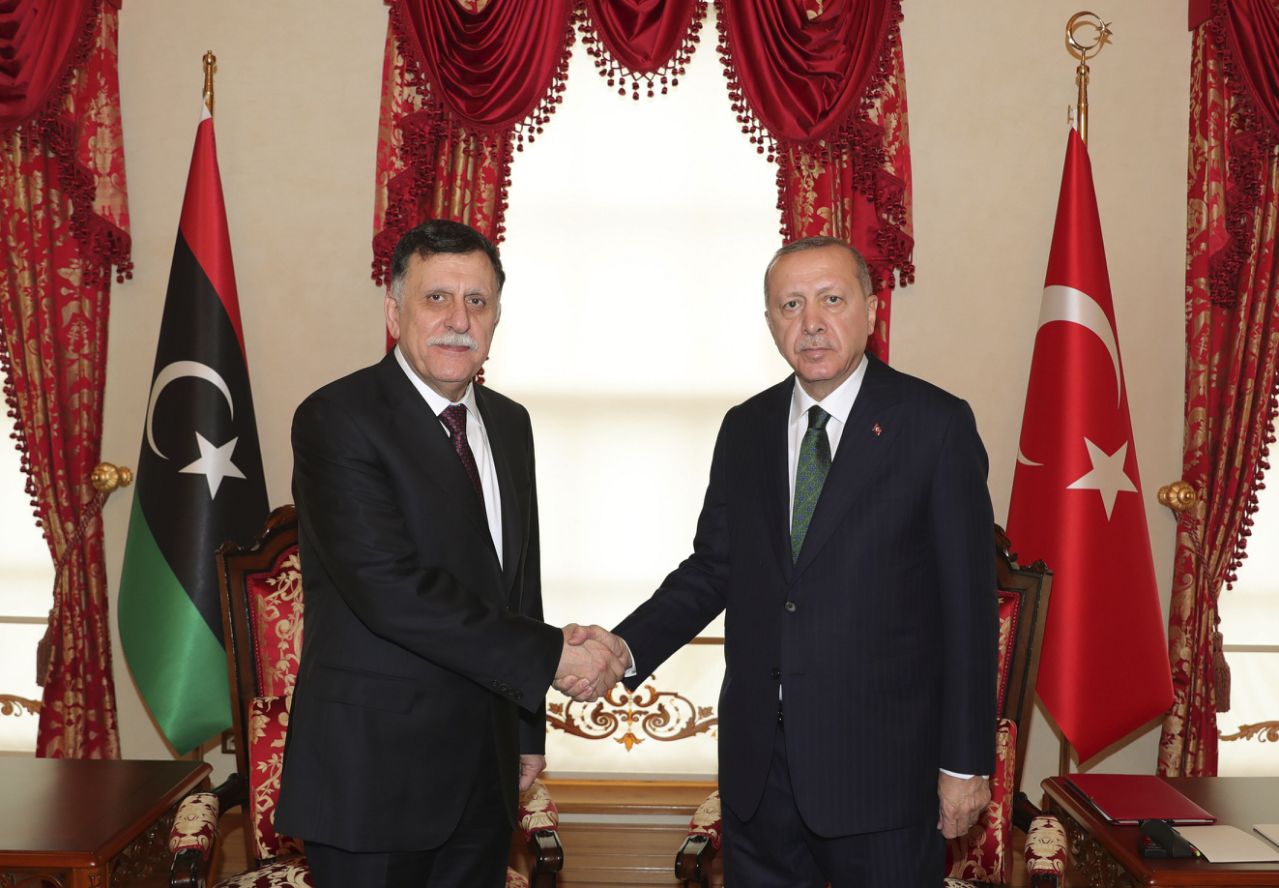 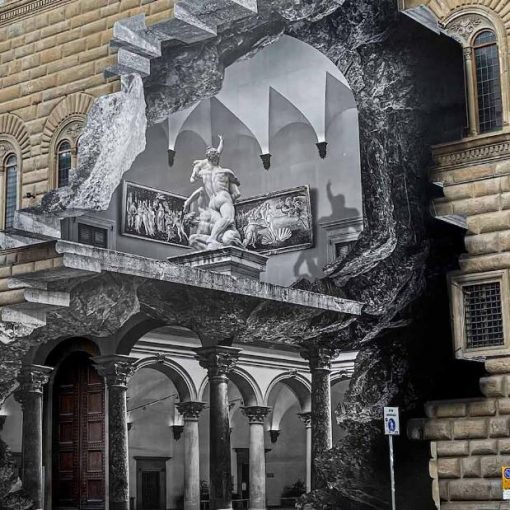 Written by Leah Dolan, CNN Street artist JR, known for the larger-than-life photographic installations that took over Rio de Janerio during the […] 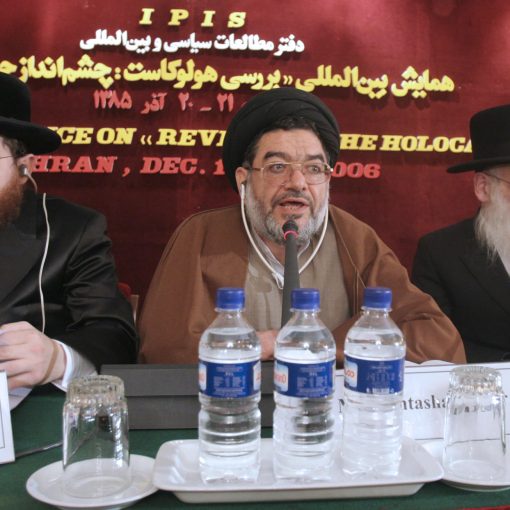