A conservative radio host from Tennessee who was critical of vaccination efforts and mask mandates died on Saturday, after weeks in a Nashville hospital battling Covid-19.

Phil Valentine’s death was reported by his station, SuperTalk 99.7 WTN, on Saturday afternoon.

“We are saddened to report that our host and friend Phil Valentine has passed away,” the station said in a tweet. “Please keep the Valentine family in your thoughts and prayers.”

According to WKRN, an ABC-affiliated Tennessee news outlet: “Several of Valentine’s co-workers and close friends announced they had spoken with Valentine’s brother Mark, who confirmed the 61 year old had passed away earlier in the afternoon.”

The station said hosts would discuss Valentine’s “life and legacy” on air.

Before contracting Covid-19, Valentine’s comments on the pandemic included performing a song called Vaxman, to the tune of Taxman, George Harrison’s Beatles number against government taxation.

“Let me tell you how it will be,” he sang, “and I don’t care if you agree, ‘Cause I’m the Vaxman, yeah I’m the Vaxman. If you don’t like me coming round, be thankful I don’t hold you down.”

He announced his diagnosis on Facebook in July. Speaking about his experience of Covid-19, he described coughing, congestion and fatigue which he said “hurts like crap”. He advised listeners to get vaccinated, but also said there were some “very effective alternatives” to immunisation.

Cases of Covid-19 are surging in the US, fueled by the infectious Delta variant. Hospitalisations and deaths are overwhelmingly of non-vaccinated people.

News of Valentine’s hospitalisation in July prompted worldwide news interest. His family said then: “Phil would like for his listeners to know that while he has never been an ‘anti-vaxxer’ he regrets not being more vehemently ‘pro-vaccine’.”

That statement asked listeners to pray for Valentine and concluded: “PLEASE GO GET VACCINATED!” 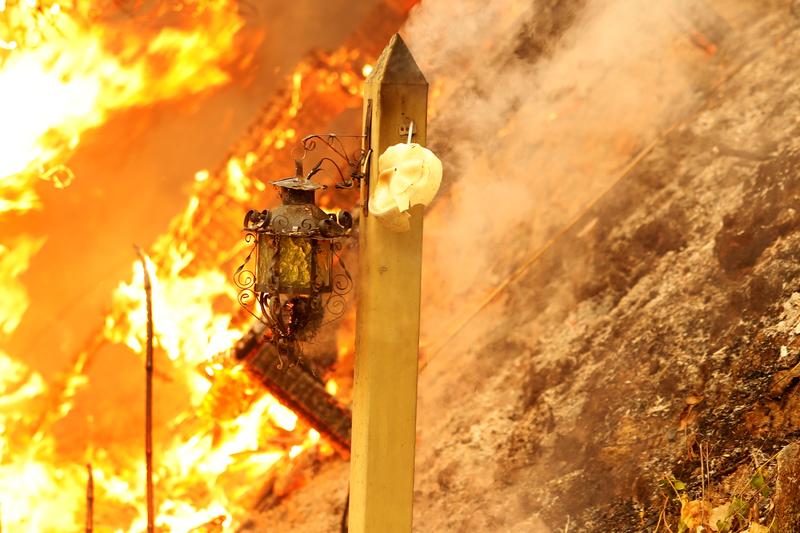 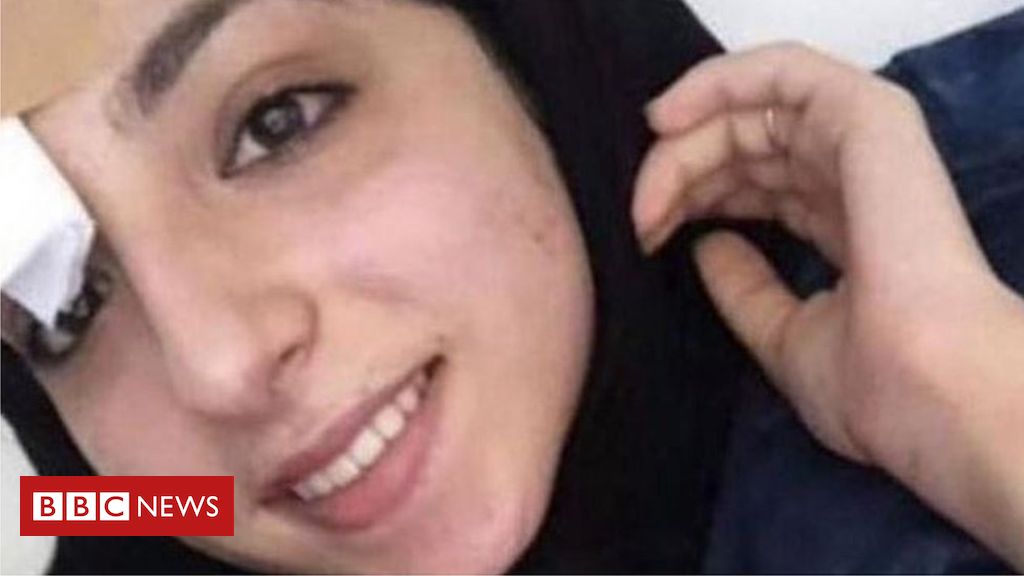 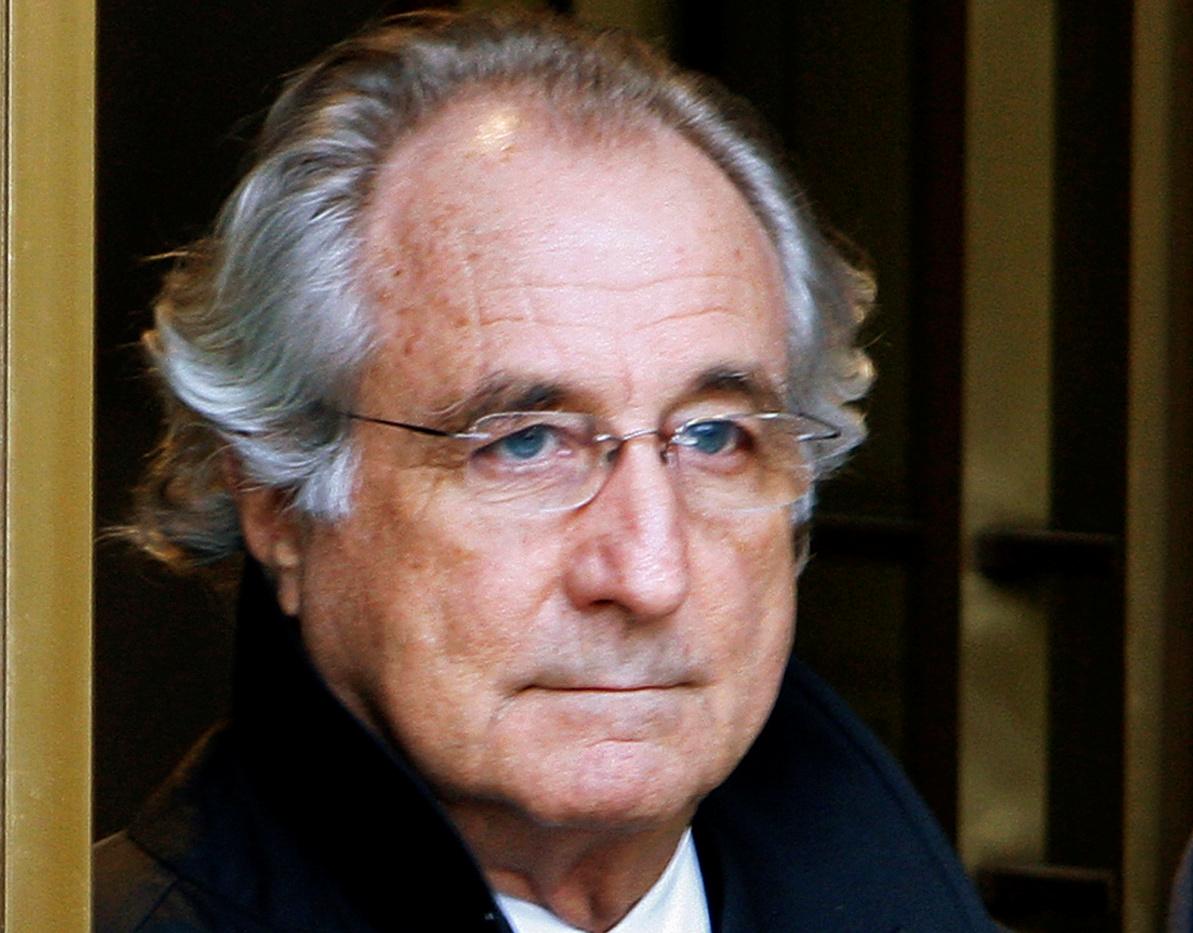 NEW YORK (Reuters) – Bernard Madoff is dying of kidney failure and has fewer than 18 months to live, and is seeking […]