Mr Madeley has been in the Good Morning Britain anchor chair in recent months, along with a squad of other guest presenters, since Piers Morgan dramatically left the show in March. Mr Morgan, a controversial figure, “lost his job” after refusing to apologise for comments he made about Meghan Markle. The presenter doubled down on the opinion that he “didn’t believe” the Duchess of Sussex suffered suicidal thoughts during her first pregnancy, as revealed in Meghan and Harry’s infamous two-hour CBS sit down with Oprah Winfrey.

Mr Madeley has notably often worked alongside his wife Judy Finnigan on Richard & Judy and This Morning, whilst he has also taken on solo projects, like ITV’s Fortune: Million Pound Giveaway in the past.

He has been a beneficiary of Mr Morgan’s dramatic GMB departure, along with Ben Shephard, Bill Turbull, Richard Bacon and even Alastair Campbell.

Yet like his predecessor Mr Madeley can also be outspoken, having taken aim at Harry and Meghan himself in the past, though perhaps less persistently.

Indeed, in January Mr Madeley criticised a West Midlands police force advert for the position of ‘Assistant Director of Fairness and Belonging’ as being “woke drivel”.

The job description stated the force was looking for a “forward thinking, creative individual” to support and “oversee improved inclusive culture throughout the workplace.”

The successful candidate needed an “authentic presence”, had to be “comfortable with senior leaders” and had to have “expertise, commitment and dedication to the inclusion agenda.”

Mr Madeley likened the advert to “the type of thing Harry and Meghan would have dreamt up.”

In his column for the Express.co.uk he wrote: “I couldn’t extract a scintilla of meaning from that ad – not one solitary sausage of sense.

Mr Madeley added: The job is aimed at providing frontline coppers with the tools they need to police a hugely complex multi-ethnic community properly.

“Who could argue with that? So why didn’t the advert just say so? Why all the right-on California-speak?

“West Midlands Police job ads should now be written by their press office – and the person responsible for this one put on point duty immediately.”

Mr Madeley was also outspoken last year about the Government’s COVID-19 response and claimed lockdown had been a “pointless game of hide and seek”.

He added that the virus was nowhere near as serious as the Black Death to the vast majority of the population.

Elsewhere, yesterday a study by Self Made Celebs found that Mr Madeley is the second sexiest male TV personality.

The study, which counts the number of tweets calling a celebrity ‘sexy’, found that chef Gordan Ramsay was deemed to be the sexiest male TV personality, with Mr Madeley in second and Jonathan Ross in third.

Impressively, 95-year old David Attenborough was in fourth, ahead of the younger counterparts like Paul Hollywood, Noel Fielding and Mr Morgan. 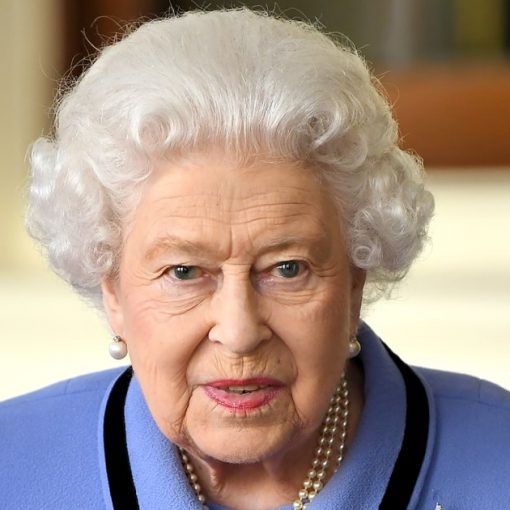 Safety first. Queen Elizabeth II will not be marking her upcoming 95th birthday with the traditional Trooping the Color parade for the […] 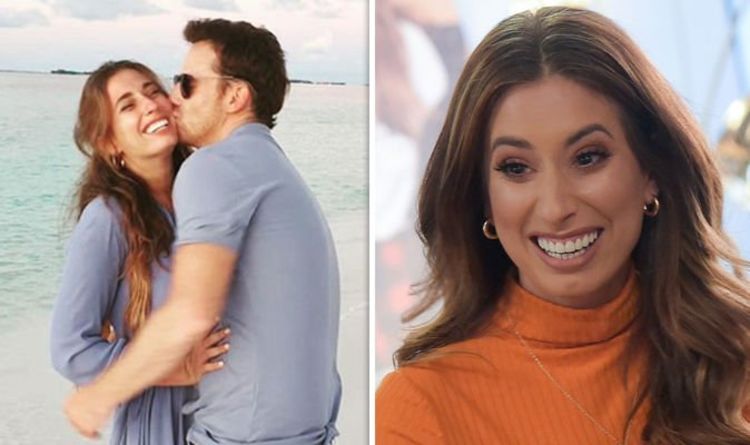 She explained: “It was nothing like in the films Kate. I almost felt like I was being attacked. “He said bye, and […] 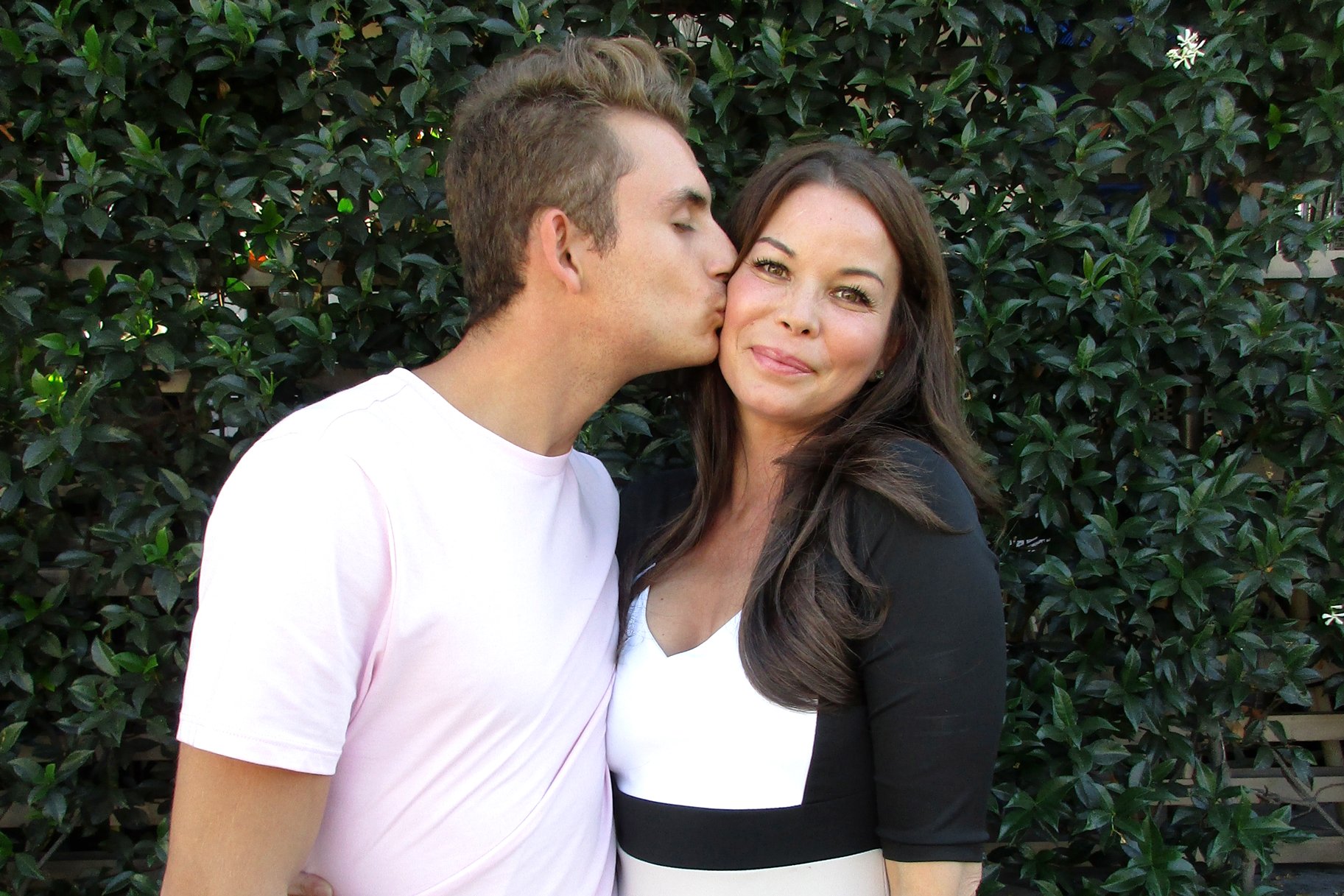 James Kennedy’s alcoholism has taken front and center stage every season of Vanderpump Rules that he’s been on. Now that the DJ […] 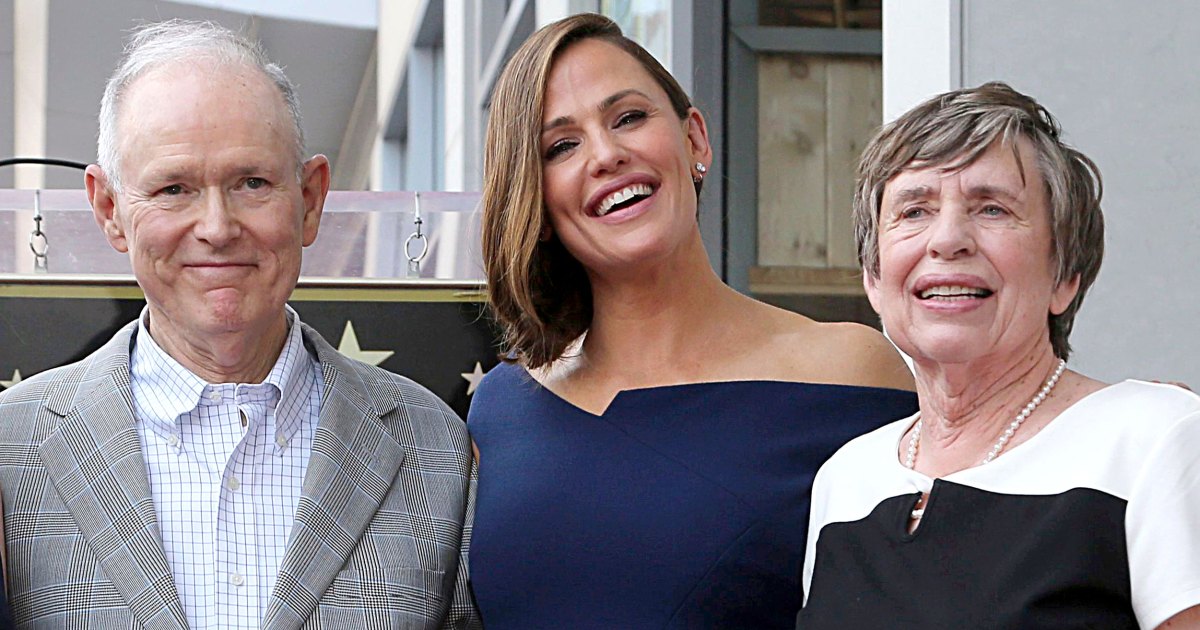 Losing her cool! Jennifer Garner is keeping her kids under control while self-isolating during the coronavirus pandemic, but her parents are proving […]