By Laura Gottesdiener and Ricardo Arduengo

MARCELINE, Haiti (Reuters) -Tensions in Haiti were rising on Saturday over a lack of aid to remote areas hardest hit by last week’s devastating earthquake that killed more than 2,000 people in the impoverished Caribbean country.

Many Haitians whose homes and livelihoods were destroyed by the magnitude 7.2 quake that struck on Aug. 14 said they were unsure how to even start rebuilding.

Exasperation over the time it is taking for aid to come through began to boil over on Friday, with residents attacking aid trucks https://www.reuters.com/world/americas/aid-struggles-reach-remote-areas-haiti-quake-zone-2021-08-20 in several towns across the south of the nation.

A confrontation also erupted after former President Michel Martelly visited a hospital in the city of Les Cayes, where one of his staff left behind an envelope of money that set off a violent scramble.

“We are concerned about the deteriorating security situation that may disrupt our assistance to vulnerable Haitians,” said Pierre Honnorat, head of the U.N. World Food Program in Haiti.

The official death toll from the earthquake stands at 2,189 people, with an estimated 332 people still missing. Residents in towns across the southern rural countryside are still digging for bodies believed to lie underneath the rubble.

On Saturday morning, Haitian and Mexican rescue workers carefully removed layers of concrete debris from a collapsed house in Les Cayes in search of a person who might still be alive a full week after the quake.

On Friday night, the team made an unlikely discovery using sonar equipment that showed signs of possible respiration or movement.

“We’re hoping for a miracle,” said Luis Alva, one of the Mexican rescue workers with Rescate Internacional Topos.

Tens of thousands of homes are in ruins, leaving many families with no option but to sleep outside despite torrential downpours at night. The hurricane season in the Caribbean runs until the end of November, and Prime Minister Ariel Henry has warned residents to brace for more storms.

U.S. Defense Secretary Lloyd Austin said on Twitter that the USS Arlington naval vessel was heading to Haiti carrying helicopters, a surgical team and a landing craft to assist in the relief effort. Several countries, including the United States, have already dispatched aid and rescue teams.

The U.N. children’s agency, UNICEF, said its first shipment of 9.7 tons of medical and water and hygiene supplies arrived in the capital Port-au-Prince on Friday, and a further 30 tons of supplies are expected to land in the coming days.

Meanwhile, a search and rescue team from the United States Agency for International Development (USAID) set off from Port-au-Prince on Saturday morning to help in the quake zone.

Reaching the worst hit areas has been hindered by landslides and damage to a highway. Gang fighting has complicated travel between Port-au-Prince and southern parts of the country where crops and access to drinking water have been destroyed. Some animals kept for food were also killed.

Officials and residents in small towns and rural areas continued to tally the dead and missing. For countless others, the earthquake has upended their lives in quieter but enduring ways.

Manithe Simon, 68, stood in front of her collapsed home in Marceline on Friday, shocked at how quickly her honeymoon had turned into a nightmare.

Only days before the quake, Simon and Wisner Desrosier had finally decided to marry in a service in the nearby Baptist church. They had been together 44 years and raised four children together. Now, the bedroom where she had posed for wedding photographs in a sleeveless white dress, flower petals decorating her bed, lay in a heap of rubble.

“Our wedding was so beautiful, even though it was raining cats and dogs that day,” she said. “But now we have lost everything.” 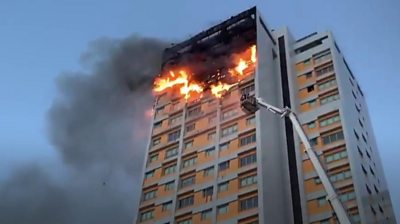 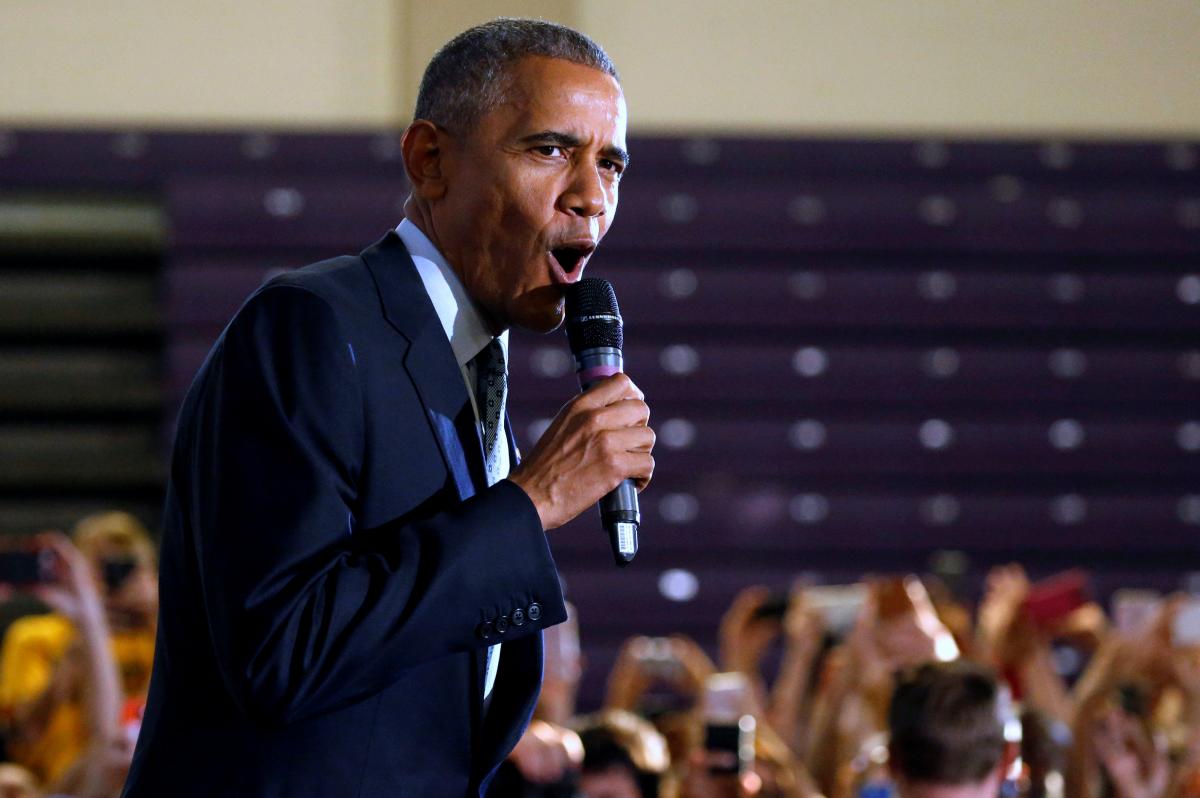 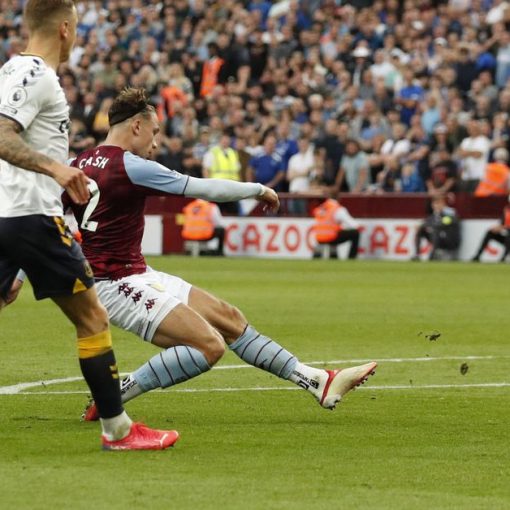 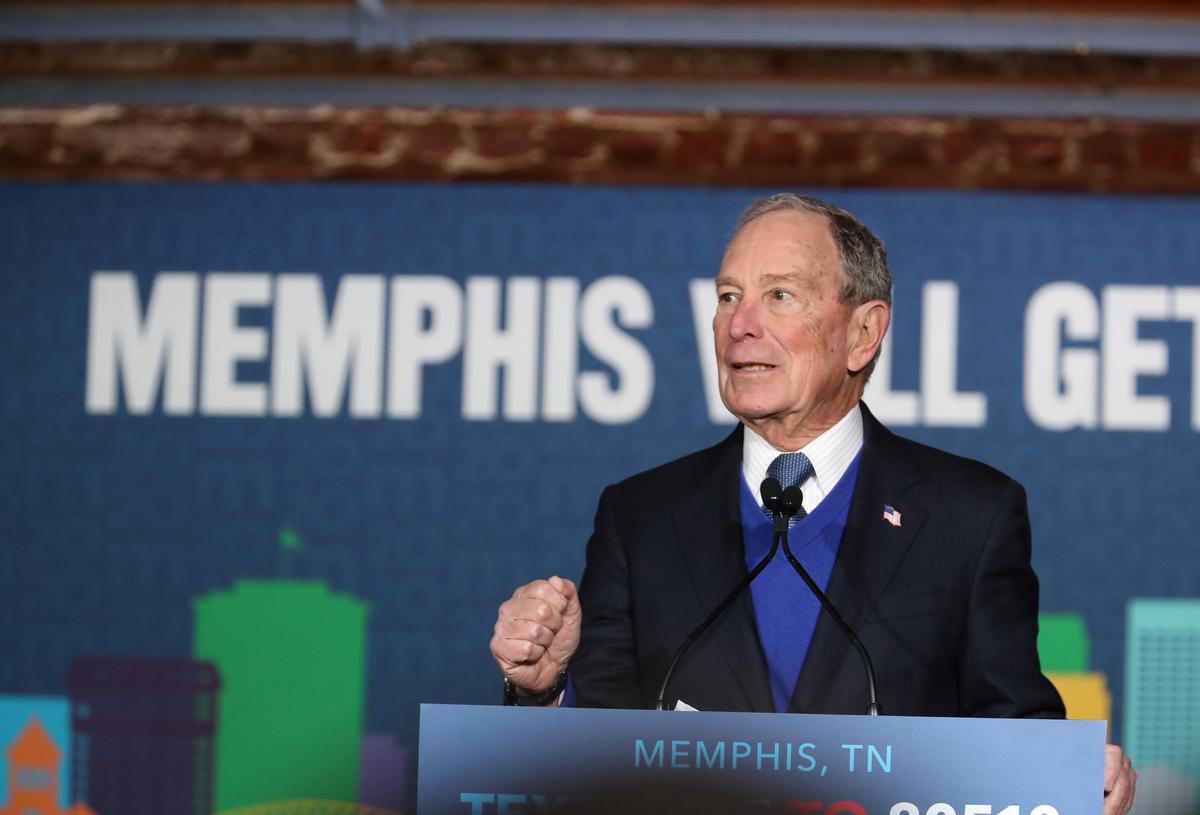 (Reuters) – Gary Ginsberg, the global head of communications for SoftBank Group Corp (9984.T), has taken an indefinite leave of absence to […]