Wendy Posner (played by Susan Cookson) will soon be put in danger when an intimidating man from her past arrives in Emmerdale. In upcoming scenes on the ITV soap, her abusive ex-husband will turn up to the village demanding money. Could Wendy end up turning to crime in order to meet her ex’s demands?

In upcoming scenes on Emmerdale, Wendy is shaken up when she discovers her abusive ex-husband Russ (Rob Jarvis) on her doorstep.

Furious about his mother’s will, in which she’s left everything to Victoria’s baby Harry, Russ insists they discuss the matter.

He demands Wendy gets his inheritance back and is going nowhere until she does.

However later on, Wendy begs Russ to stay away from Victoria, promising she’ll get him the money if he gives her some more time.

Insisting he doesn’t have time to wait, Russ says if he doesn’t receive the cash now, he’ll make sure she and Victoria face the consequences. What will Wendy do?

In an interview with express.co.uk, Susan revealed more about her character Wendy and teased what fans can expect from the upcoming storyline.

The soap star explained Russ will arrive in the village and start making threats.

She said: “He’s making his demands that he wants that money back and it’s almost along the lines of, you know, ‘That’s what I was entitled to. That should have been left to me, you know, my mother just did it to spite me’ sort of thing.

“So, Wendy out of desperation says ‘Well look, I’ve got some money’, because I think she doesn’t realise how much trouble Russ is in and how much money he needs.

“So the fact that she’s willing to hand over a couple of grand and it’s like ‘no, that’s going nowhere, minimum I need is 50,000′ for the trouble he’s in.”

The actress revealed when Wendy realises the level of threat Russ poses “she’s willing to try anything to try and get him off her back”.

Detailing more about Wendy’s relationship with her ex-husband, Susan said: “He’s got hold over Wendy, that just doesn’t – It just doesn’t make it that easy.”

What will Wendy do when Russ starts making such huge demands? Will she really give him the money?

As Susan says Wendy will be “willing to try anything” to get Russ to leave her alone, this could mean she’ll turn to crime in order to get the money her ex desperately wants.

Would Wendy steal money from another Emmerdale resident in order to get rid of her abusive ex-husband? And if so, could she do so without getting caught?

If Wendy was caught stealing large sums of money she’d likely be arrested, but would she tell the police the truth?

Or would she keep quiet in order to ensure Victoria’s safe from Russ? Viewers will have to tune in to find out her fate. 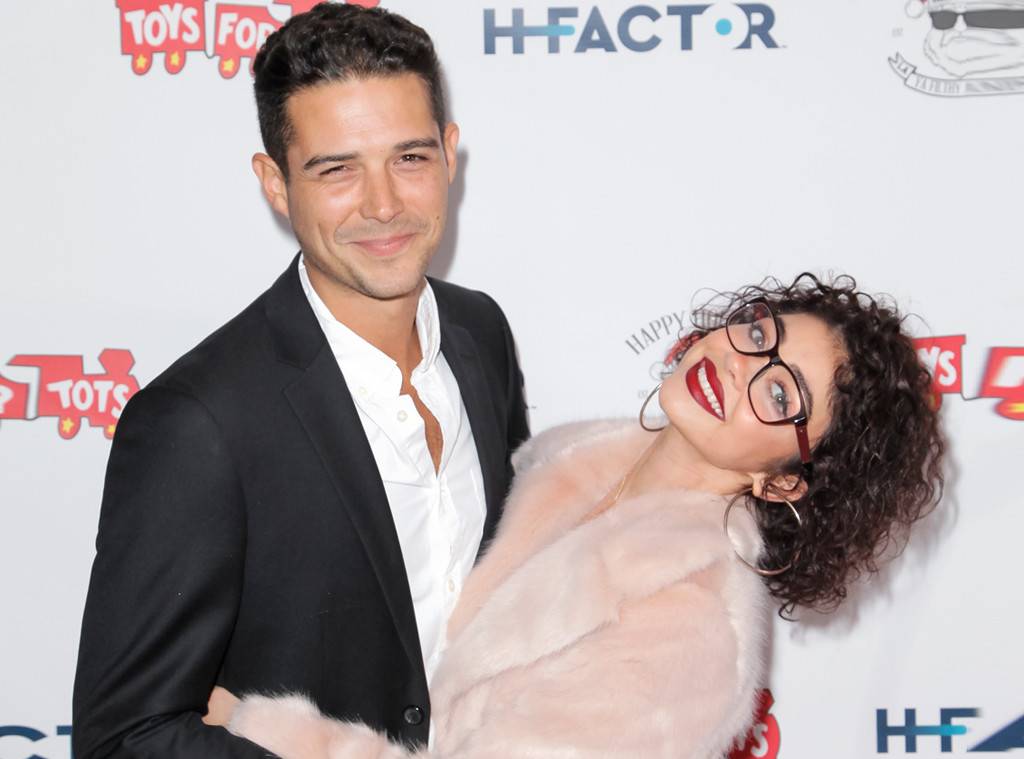 Tibrina Hobson/Getty Images Wells Adams and Sarah Hyland are the relationship goals gift that keeps on giving.  These two are pros about […] 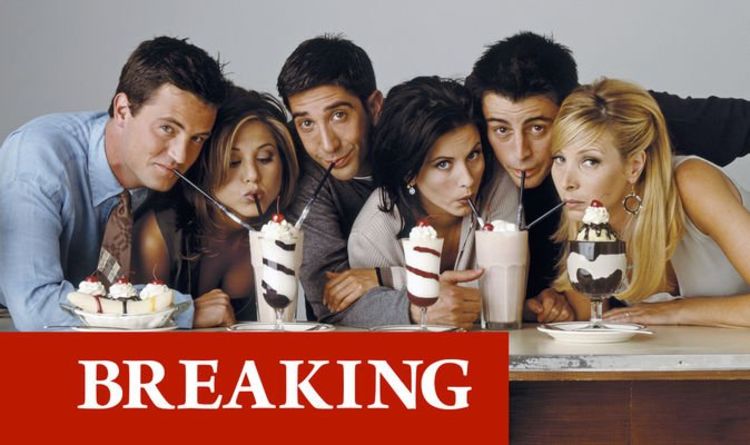 After more than 15 years since the hit show’s finale, the original cast will officially be getting back together for a special […] 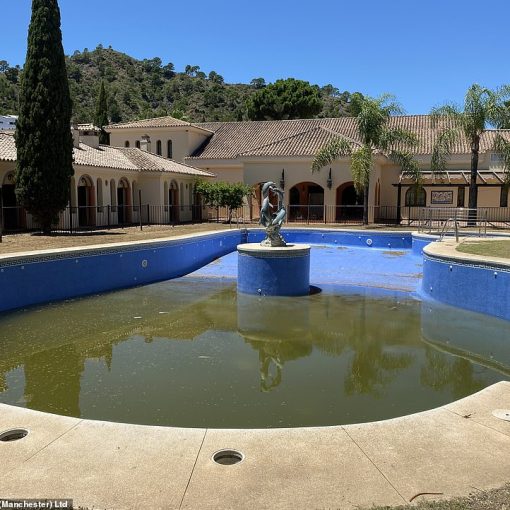 A favourite spot for wealthy British holidaymakers in Spain has been left to rot during the Covid-19 pandemic. The luxurious Gran Hotel […] 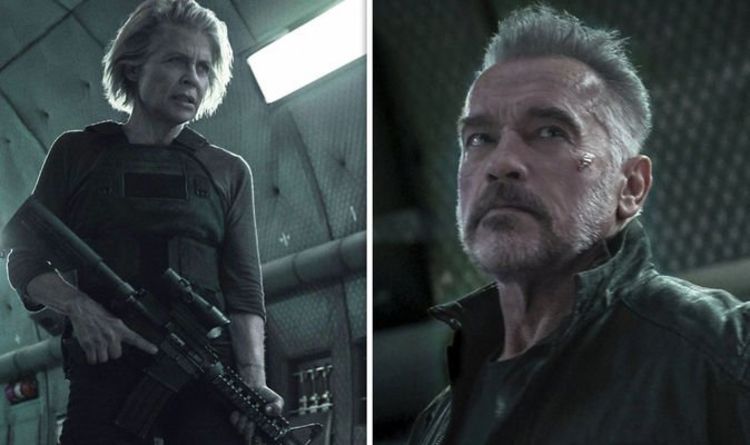 The Terminator is back – and fans are hoping he won’t be saying “hasta la vista, baby” any time soon. Arnold Schwarzenegger […]