By Richard Martin For Mailonline


Former Manchester United midfielder Anderson has been accused of laundering £4.7million through cryptocurrencies in Brazil, according to reports.

Anderson spent seven years with United and scored in their shootout victory over Chelsea in the 2008 Champions League final.

He was named by Brazilian newspaper Globo as one of eight people under investigation by a state prosecutor into a scheme designed to divert 35 million Brazilian reals (£4.7m) from the state stock exchange and launder money using cryptocurrencies. 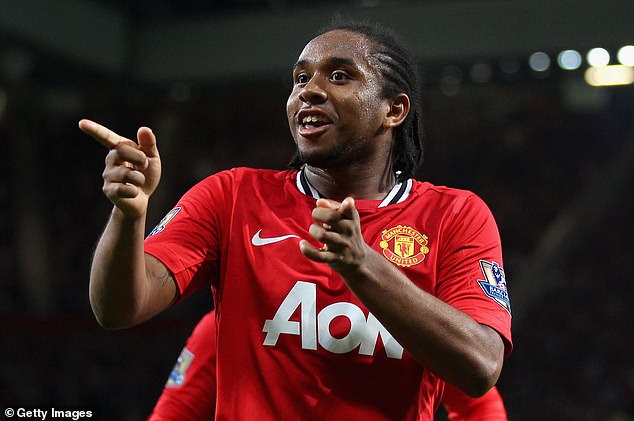 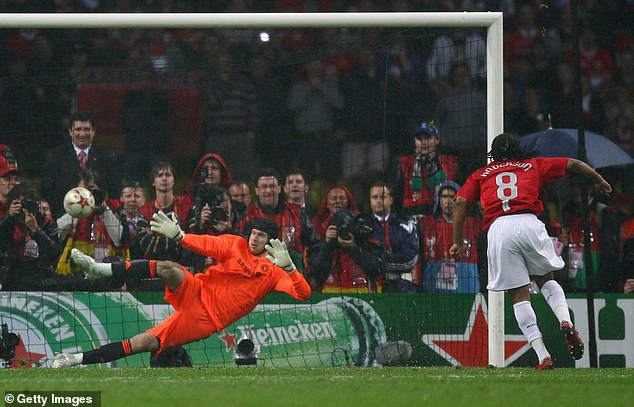 The state prosecutor did not name the individuals involved although Globo said it had confirmed Anderson was being investigated for his role in the scheme.

The report said the individuals under investigation had been accused of committing crimes including theft, belonging to a criminal organisation and the laundering of goods, property or valuables.

The investigation, named Crpytoshow, dates back to over a year ago, when the state prosecutor issued 13 search and seizure warrants in the region of Porto Alegre. Anderson’s apartment was one of the buildings that was searched.

Anderson told Globo he has been investing in cryptocurrencies since 2019 and confirmed his company had sold bitcoins to one of the companies involved but stressed he did not know the money had come from illegal sources. 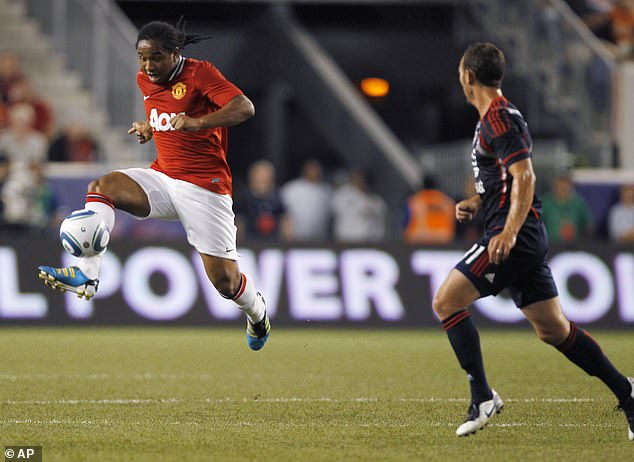 Anderson’s lawyer, Julio Cezar Coitinho Junior, said Anderson ‘will prove he was a victim, not a participant’.

Anderson, 33, is from the southern Brazil city of Porto Alegre and began his career with local side Gremio in 2006 before moving to Porto two years later and then to United.

After leaving United in 2015, a year after spending a season on loan with Fiorentina, he returned to his home city to join Gremio’s fierce rivals Internacional. 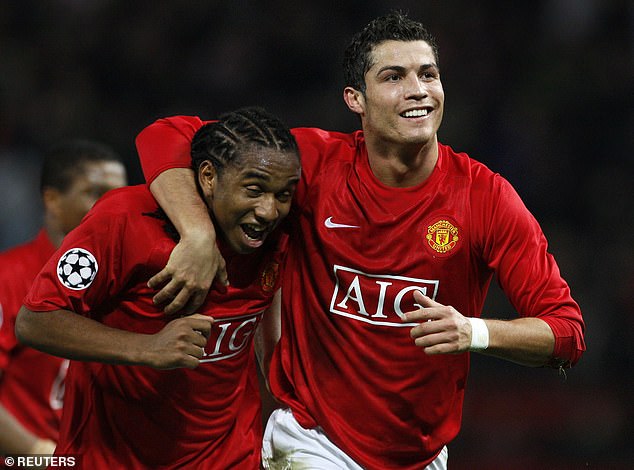 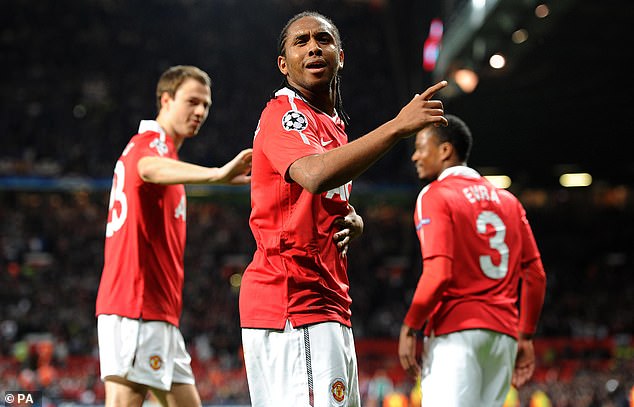 Anderson spent seven seasons with United, returning to Brazil in 2015 to sign for Internacional

Anderson retired from football in 2020 after spending two years with Turkish side Adana Demirspor.

The Globo report said the investigation claims the group embezzled 30million reals from the bank account of a large corporation via 11 electronic transfers to six companies in four Brazilian states.

The money was then allegedly laundered within Brazil and abroad via cryptocurrencies.

Everton are facing the prospect of losing one of their brightest academy stars in the form of Thierry Small this summer, as […] 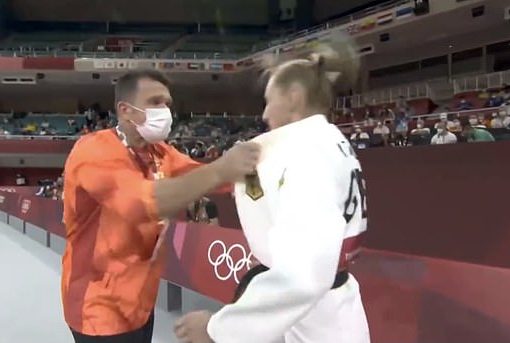 ‘Don’t worry. It makes me awake’: German Martyna Trajdos defends her coach after he violently shakes and slaps her before Olympic judo […] 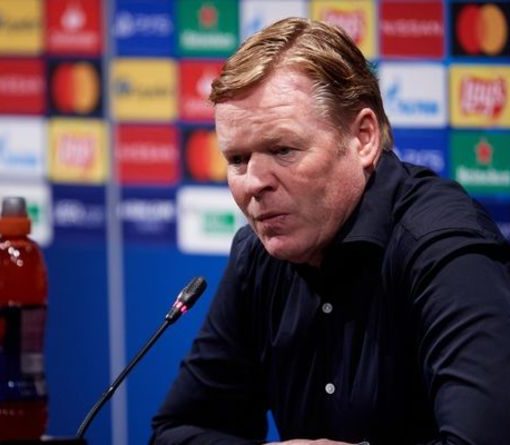 Ronald Koeman has provided a half-hearted response to rumours linking him with the sack at Barcelona. The Dutchman has come under increasing […]