Aug 18 (Reuters) – The 5th U.S. Circuit Court of Appeals upheld on Wednesday a Texas law effectively banning the most common abortion procedure for terminating second-trimester pregnancies, reversing a ruling last year by a three-judge panel of the same court.

Wednesday’s decision marks the first time a U.S. federal court has upheld a prohibition on the standard abortion method used after 15 weeks of pregnancy – dilation and evacuation, or D&E – though some other states have acted to outlaw it.

Last October, a three-judge panel of the 5th Circuit had sided with abortion rights activists in affirming a 2017 lower-court opinion that struck down the Texas law as unconstitutional and temporarily barred its enforcement.

The panel’s 2-1 ruling held that the statute “unduly burdens a woman’s constitutionally protected right” to terminate her own pregnancy before the fetus is considered viable.

But the full 17-member 5th Circuit, acting on an appeal from Texas, reheard the case in January and issued its “en banc” decision on Wednesday vacating that decision, thus putting the Republican-enacted abortion restriction into effect.

Physicians found to have violated the measure would face a prison term of up to two years.

Nine judges on the New Orleans-based appeals court joined in ruling in favor of the Texas statute, with five judges dissenting and three recused from the case.

The newly re-instated law forbids D&E abortions unless the physician first performs a separate, additional procedure in the woman’s body to bring about the demise of the fetus.

That requirement, appellate Judge James Dennis wrote in his dissent, would force women to unnecessarily undergo “painful, invasive, expensive, and in some cases experimental additional treatments” that pose “significantly elevated risks to the women’s health and well-being.”

But a majority of the court disagreed, finding that plaintiffs failed to show the measure “imposes an undue burden on a large fraction of women in the relevant circumstances.”

The Texas law refers to the D&E procedure, involving the use of suction and forceps to bring fetal tissue through the woman’s cervix, as a “dismemberment abortion,” a non-medical term eschewed by doctors.

The law’s advocates say its restrictions promote the state’s interest in preventing fetal pain. But Dennis, writing for the 2-1 majority of the appellate panel last year, said, “We find little merit in this argument.”

As he said then, major medical bodies, such as the American College of Obstetricians and Gynecologists and the American Medical Association, have concluded that fetal pain is impossible before 24 weeks of gestation – well beyond the point when abortions are almost never performed.

Wednesday’s ruling “has allowed extremist politicians to interfere in private healthcare decisions that should stay between patients and their physicians,” Dr. Bhavik Kumar, an abortion provider at the Planned Parenthood Center for Choice in Houston, a plaintiff in the case, said in a statement.

The ruling comes three months after Governor Greg Abbott signed into law a separate bill banning abortions outright as early as six weeks into gestation, before many women realize they are pregnant. Several groups have filed suit to block that measure before it takes effect on Sept. 1.

Although D&Es are the safest abortion method after about 15 weeks of pregnancy – about two weeks into the second trimester – nearly 90% of all abortions happen in the first trimester, says the Guttmacher Institute research group that supports abortion rights.

Similar D&E abortion bans in other states, including Alabama, Arkansas, Indiana, Kansas, Kentucky, Louisiana and Oklahoma, have been struck down by the courts, according to the Center for Reproductive Rights.

Texas, the most populous Republican-dominated state, has been at the forefront of efforts around the country to restrict abortion.

Many of those measures are part of a legal strategy by conservatives to prompt the U.S. Supreme Court to roll back its landmark 1973 decision, known as Roe v. Wade, that guarantees a woman’s right to terminate her pregnancy before viability of the fetus, at around 24 to 28 weeks of gestation.

Whole Woman’s Health, the lead plaintiff challenging the D&E ban, also led a legal fight in 2016 that ended in the Supreme Court’s striking down a Texas abortion law that had shuttered nearly half the state’s clinics by imposing strict regulations on doctors and facilities. 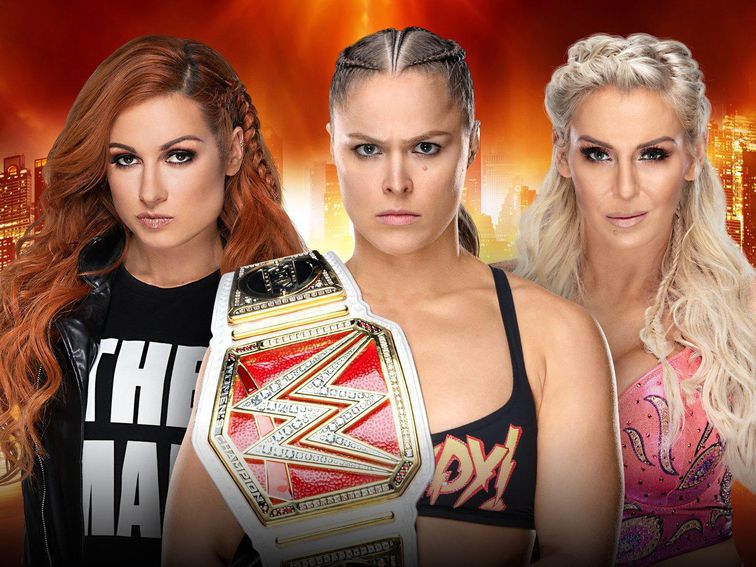 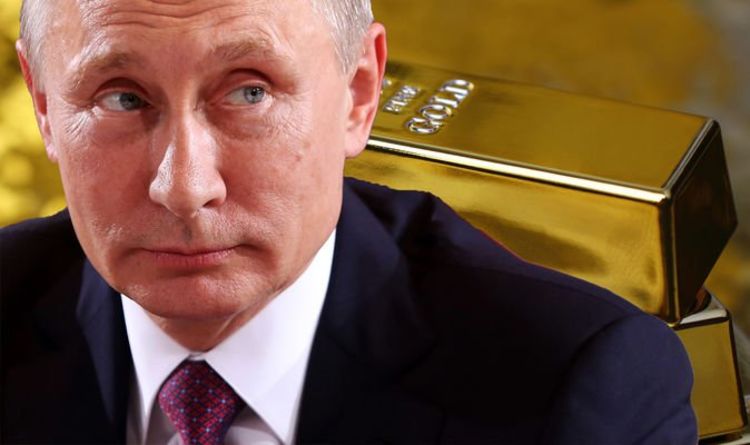 Net gold purchases by central banks reached a six-year high in the first quarter of 2019 as Russia secured the leading position. […] 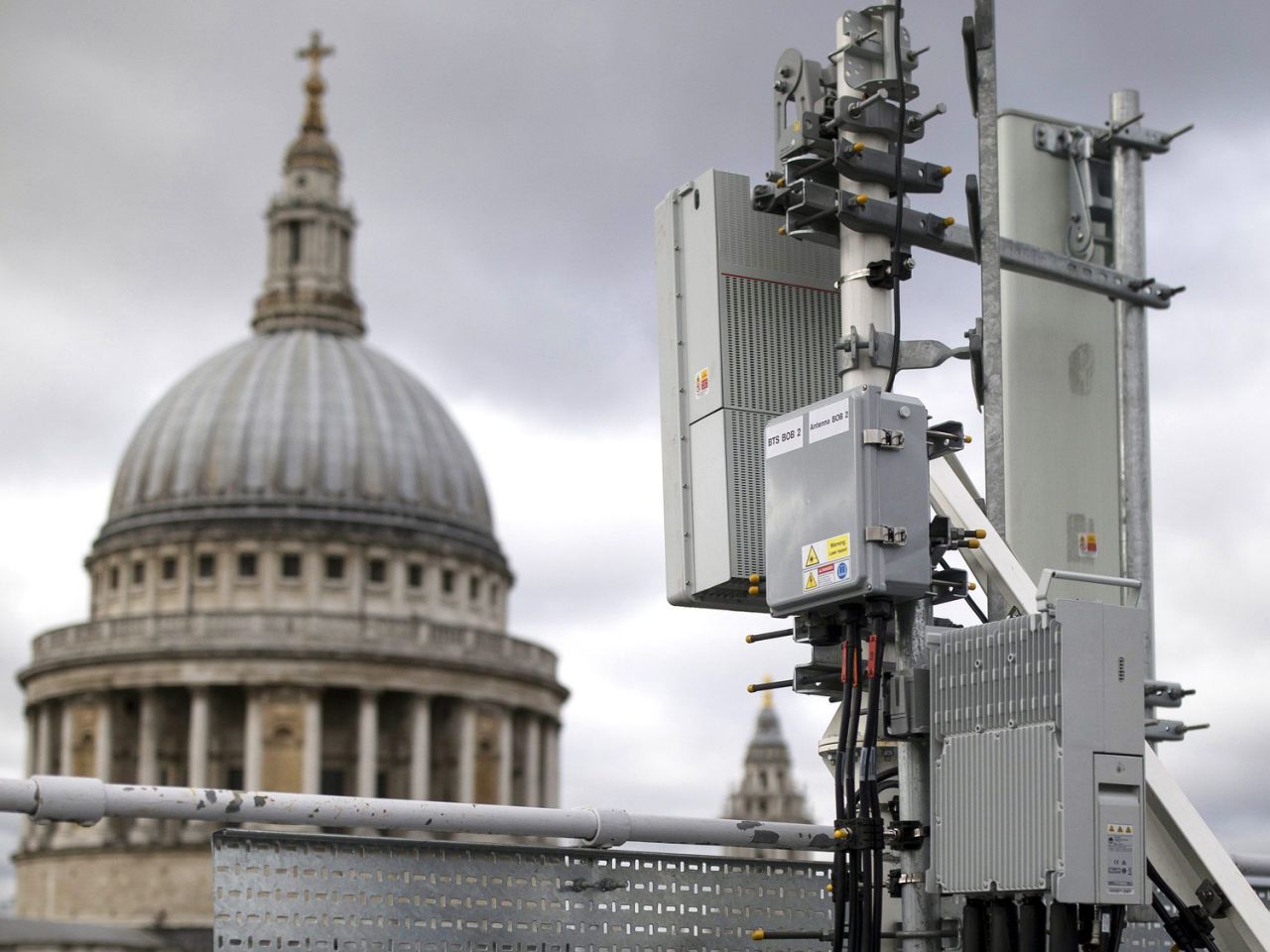 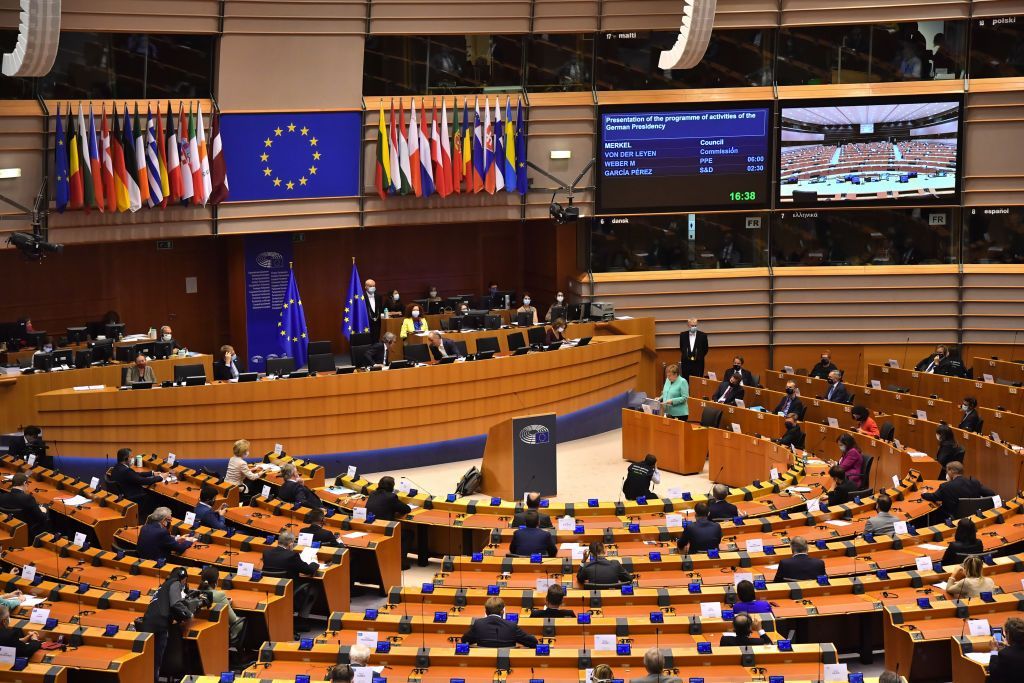 (Bloomberg Opinion) — More by carelessness than design, the European Union has conflated two of its biggest problems into what this week […]