Dad mode activated! Colin Jost has been honest about his approach to parenthood for years, revealing how its changed since falling in love with Scarlett Johansson.

The How to Be Single star and the Black Widow actress got engaged in May 2019. Six months later, a source exclusively told Us Weekly that Johansson’s daughter Rose, who arrived in 2014, was a big fan of her soon-to-be stepfather.

“Colin is a great father figure for Rose,” the insider said in November 2019 of the little girl, who Johansson shares with ex-husband Romain Dauric. “He loves playing with her and she is obsessed with him.”

Jost, for his part, didn’t always have his sights set on fatherhood. He called humor the “most important thing” in his life before tying the knot in October 2020.

The comedian wrote in his July 2020 memoir, A Very Punchable Face, that finally joining Harvard University’s Lampoon publication after applying three times was the “happiest moment of my life.”

However, he conceded that some other major milestone could eventually take the cake. “I can still say that because I haven’t gotten married of had kids yet,” he teased.

The Saturday Night Live writer wed the Marvel star just months after the book came out, gaining a stepdaughter in the process.

Jost admitted in his memoir that he already started to see a shift in his outlook on parenting while contemplating when his time on SNL would come to an end.

“I’ve even woken up on a Sunday after a show and thought, ‘I would love to be raising a baby right now!’” he wrote. “Which is a far cry from when I used to wake up on a Sunday and think, ‘Can I make it to the bathroom, or should I just puke on this plant?’”

Us confirmed in August 2021 that Jost and Johansson were expecting their first child together. One day later, news broke that the couple welcomed a baby boy. Jost revealed the little one’s name is Cosmo, writing via Instagram, “We love him very much.”

Scroll down to see everything Jost has said about fatherhood: 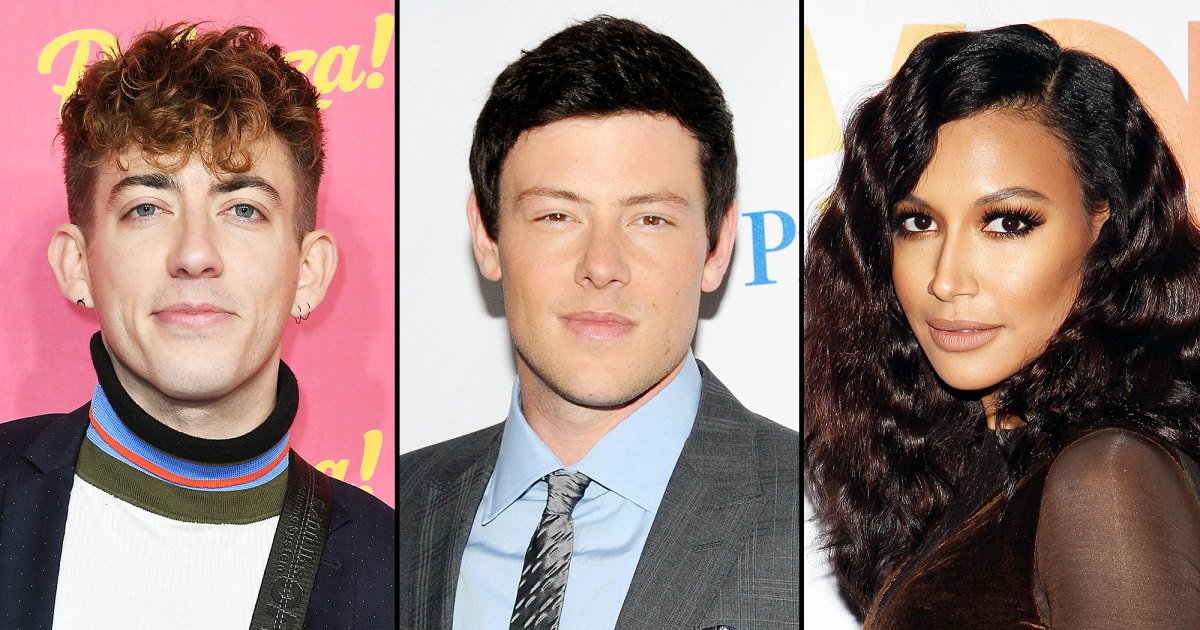 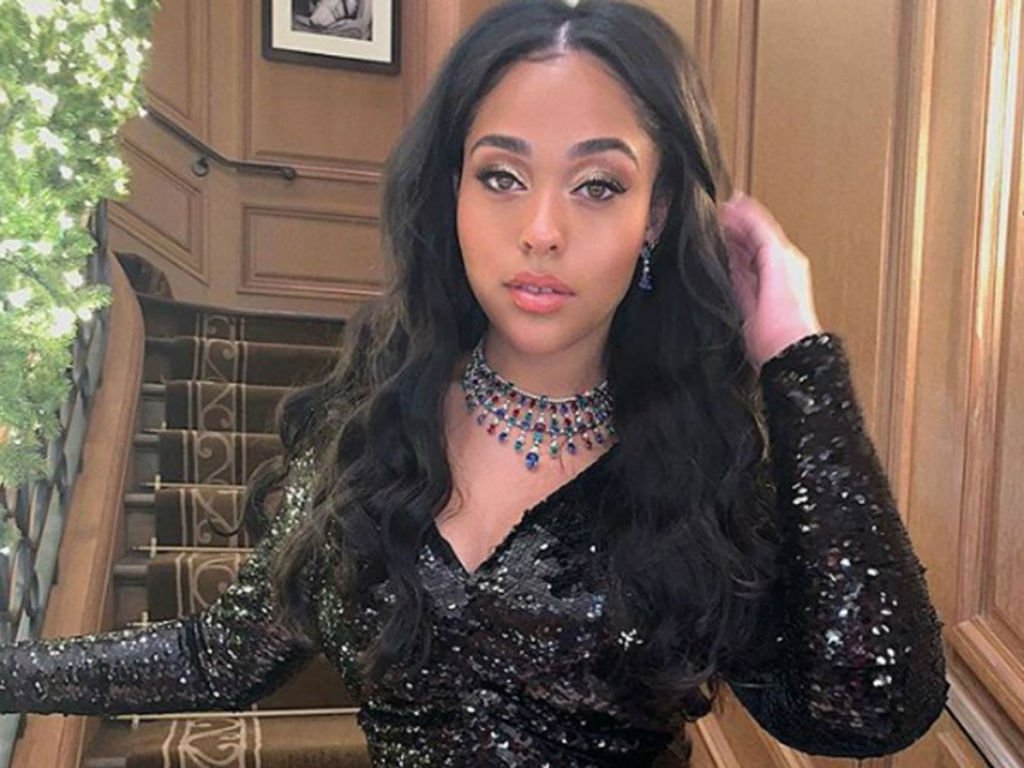 Jordyn Woods probably wanted to break the Internet with this recent video that she just posted because that’s precisely what she did. […] 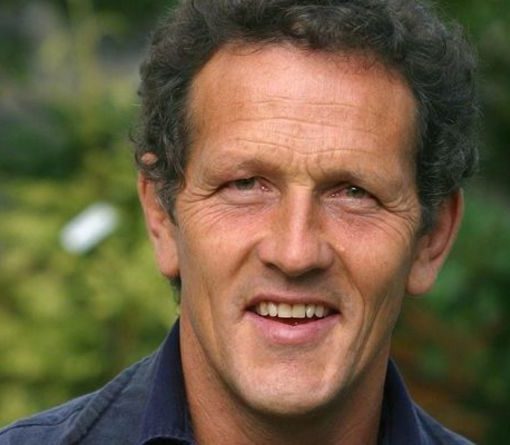 The Chelsea Flower Show opened yesterday, having been rescheduled from May because of the coronavirus pandemic. It’s opening day was attended by Prince […]