Former President Donald Trump described the ongoing mayhem in Afghanistan as the worst humiliation in American history Tuesday, while defending the agreement his administration struck with the Taliban last year.

“It’s a great thing that we’re getting out, but nobody has ever handled a withdrawal worse than Joe Biden,” the 45th president told Fox News’ “Hannity” Tuesday. “This is the greatest embarrassment, I believe, in the history of our country.”

Trump sat down for his first interview since the Taliban marched into Kabul Sunday, climaxing a 96-hour conquest that saw Afghanistan’s major cities and provincial capitals fall with little resistance. While he was full of criticism for the Biden administration, Trump also at times echoed his successor’s address to the nation Monday, which cast blame on Afghan military and political leaders for their battlefield collapse and the resulting scenes of chaos.

“I knew they [Afghan security forces] weren’t going to fight … I said, ‘Why are they fighting? Why are these Afghan soldiers fighting against the Taliban?’” Trump recounted to host Sean Hannity. “And I was told some very bad information by a lot of different people.

“The fact is, they’re among the highest-paid soldiers in the world. They were doing it for a paycheck, because once we stopped, once we left, they stopped fighting … The fact is, our country was paying the Afghan soldiers a fortune. So we were sort of bribing them to fight, and that’s not what it’s all about.”

By contrast, Trump repeatedly praised the Taliban as “good fighters” — at one point telling Hannity that “you have to give them credit for that” — and claimed he got along better with the Islamic fundamentalists than recently deposed Afghan President Ashraf Ghani, who fled the country as Taliban forces closed in.

“I never had a lot of confidence, frankly, in Ghani,” the former president recalled. “I said that openly and plainly. I thought he was a total crook. I thought he got away with murder. He spent all his time wining and dining our senators. The senators were in his pocket. That was one of the problems that we had, but I never liked him, and I guess based on his escape with cash, I don’t know, maybe that’s a true story. I would suspect it is. All you have to do is look at his lifestyle, study his houses where he lives. He got away with murder in many different ways.”

In February 2020, the Trump administration announced a cease-fire agreement with the Taliban that called for the withdrawal of all US combat troops from Afghanistan by May 1 of this year. On Monday, Biden argued that his hands were tied by the agreement.

“There would have been no ceasefire after May 1. There was no agreement protecting our forces after May 1. There was no status quo of stability without American casualties after May 1,” the president said. “There was only the cold reality of either following through on the agreement to withdraw our forces or escalating the conflict and sending thousands more American troops back into combat in Afghanistan, lurching into the third decade of conflict.”

Trump said Tuesday that the agreement was forged after what he called a “strong conversation” with a Taliban leader he identified as Mullah Abdul Ghani Baradar, a contender to become the new supreme leader of the new government.

“I told him up front, I said, “Look, up front, before we start, let me just tell you right now that if anything bad happens to Americans or anybody else or if you ever come over to our land, we will hit you with a force that no country has ever been hit with before, a force so great you won’t even believe it,’” he recounted.

As a result of the agreement, Trump claimed, “we lost no soldiers in the last year-and-a-half because of me and because of the understanding that we had … In Chicago and in New York and in other cities in the United States, many people die every weekend. We lost no soldiers in Afghanistan because they knew I wasn’t going to put up with it.”

Summing up two decades of American efforts in Afghanistan, Trump described the initial decision to invade in October 2001 as “the worst decision ever made” and argued that the US should have limited its retaliation for the 9/11 attacks to airstrikes.

As more grim reports emerged of thousands of Americans stuck in Taliban territory, with checkpoints between them and Kabul’s international airport, Trump said the current situation in Afghanistan was “many, many times worse” than the Iran hostage crisis which doomed the presidency of another Democrat, Jimmy Carter.

“I looked at that big, monster cargo plane yesterday, with people grabbing the side and trying to get flown out of Afghanistan because of their fear, their incredible fear, and they’re blowing off the plane from 2,000 feet up in the air,” he said. “Nobody’s ever seen anything like that. That blows the helicopters in Vietnam away. That’s not even a contest. This has been the most humiliating period of time I’ve ever seen.” 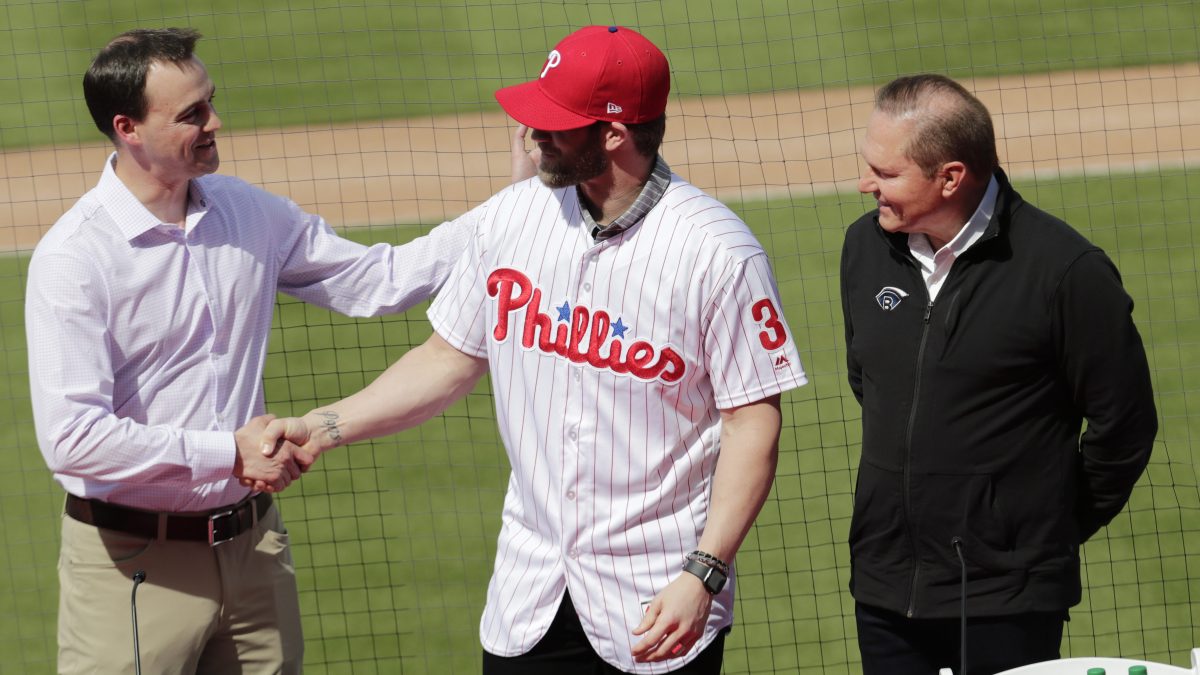 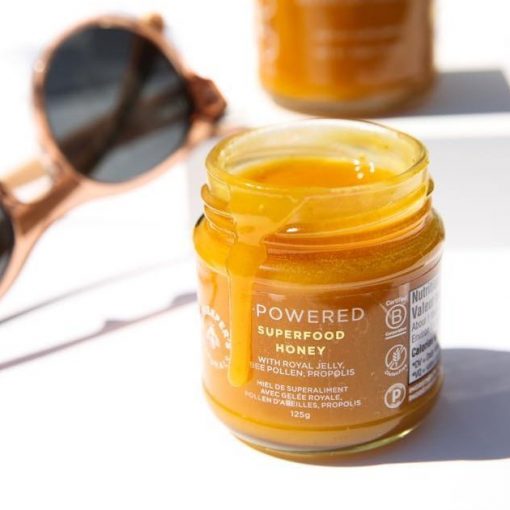 Heating up in Hollywood! If you’re looking for a boost of energy or if you have the travel bug but don’t know […] 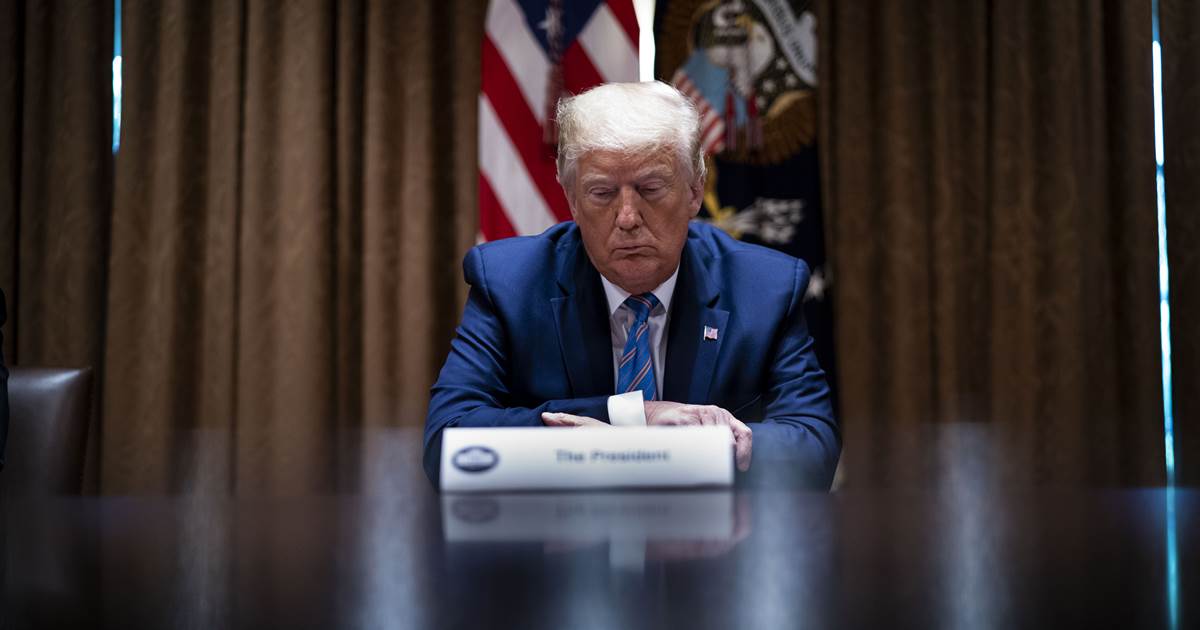 WASHINGTON — Americans have significantly more confidence in their governors than in President Donald Trump when it comes to handling the coronavirus, […] 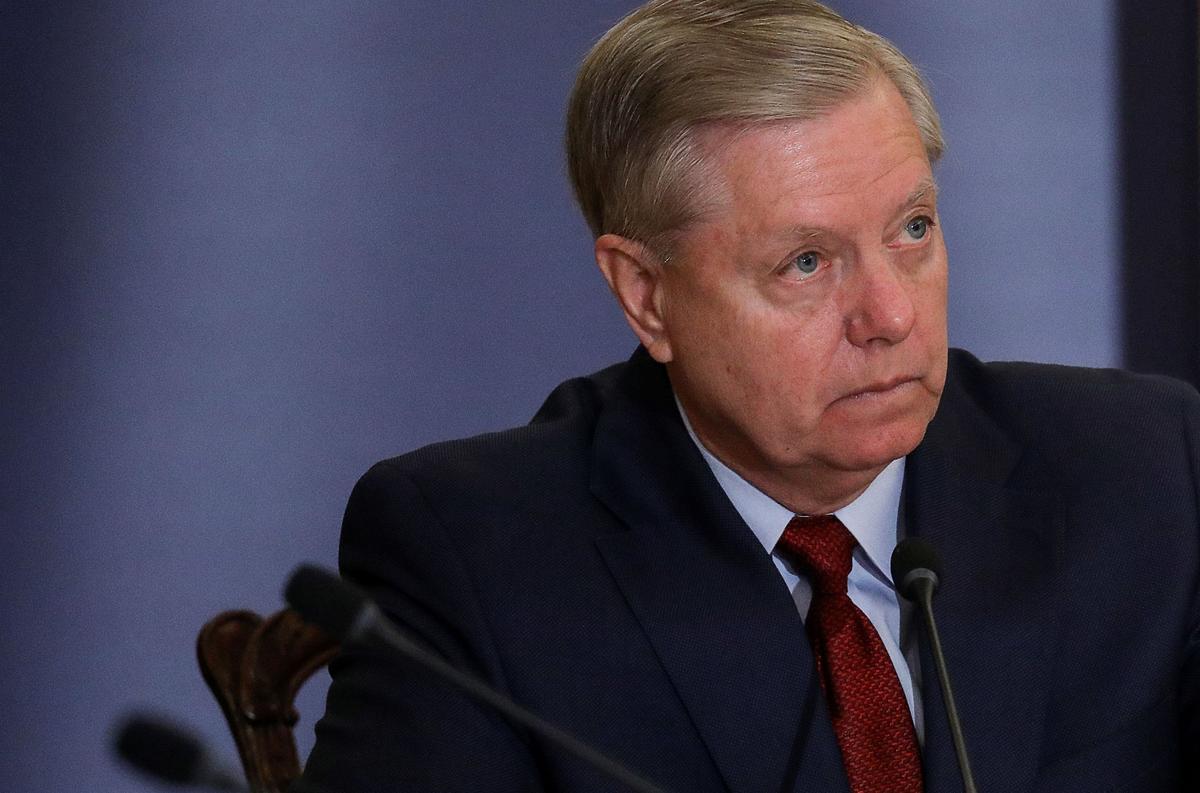