After the Taliban reclaimed control of Afghanistan, many women fear for their safety, including those who worked as journalists for all these years.

Afghan female journalists are “absolutely petrified,” and they know that they are “big targets because they have been so outspoken against the Taliban in the past,” CNN’s Clarissa Ward reported.

Despite these fears, female journalists from TOLO, an Afghan news organization, reported from the streets of Kabul as seen in a tweet by Saad Mohseni, director of Moby Media Group, which oversees multiple Afghan platforms including TOLO, and operates across the middle east and south-central Asia.

Earlier Tuesday, a female TOLO journalist, Beheshta Arghand, interviewed senior Taliban representative Abdul Haq Hammad on air – an interview that would have been unimaginable when the militant group last ruled Afghanistan two decades ago. Then, women were barred from public life and were only allowed outside when fully covered in a burqa, and escorted by a male chaperone.

Miraqa Popal, Head of News at TOLO, also tweeted a photo of their broadcast with a female anchor on air, followed by another tweet showing the newsroom’s morning meeting that included female journalists.

The Taliban says it has changed, promising that women will retain certain rights under their renewed leadership.

Ward spoke with Taliban fighters on Monday who told her that female journalists would still be able to practice their profession as long as they adhered to their rules. Female journalists, he said, will be expected to wear the niqab, and should not engage with men outside of their family.

But many still fear a return to the dark days, with some female journalists having already left the country in the wake of the Taliban’s resurgence.

On Sunday the homes of two unidentified female journalists were visited by Taliban fighters, a contact of the women told CNN Monday, adding that both women were severely shaken psychologically.

An April Human Rights Watch report found that Taliban forces have deliberately targeted journalists and other media workers, including women journalists, especially those who appear on television and radio.
“Female reporters may be targeted not only for issues they cover but also for challenging perceived social norms prohibiting women from being in a public role and working outside the home,” the report said, adding that a “recent wave of violent attacks has driven several prominent women journalists to give up their profession or leave Afghanistan altogether.” 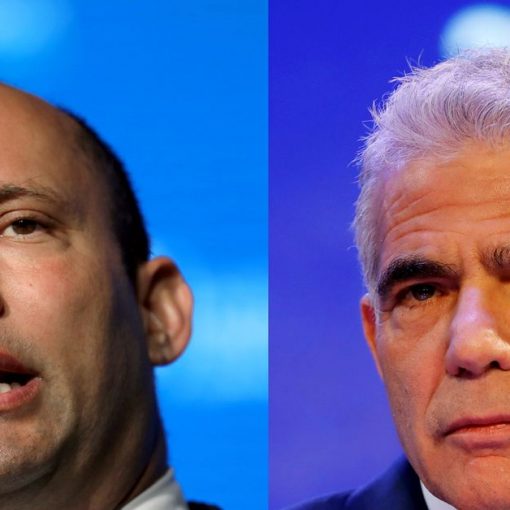 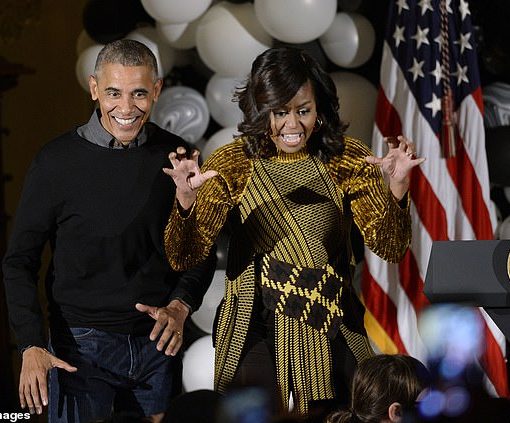 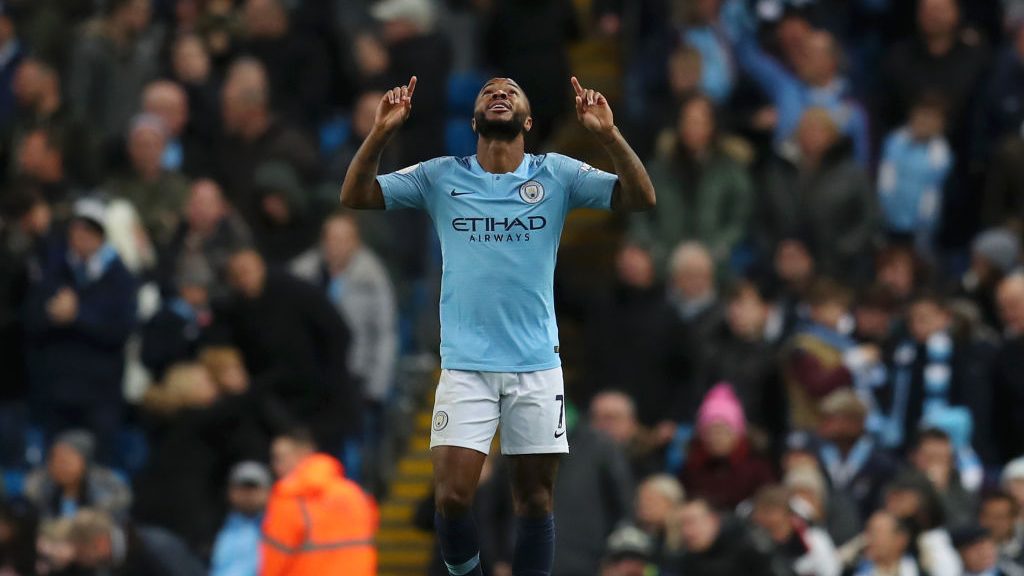 Manchester City winger Raheem Sterling has spoken out about the racist abuse he reportedly suffered at Stamford Bridge on Saturday, taking to […] 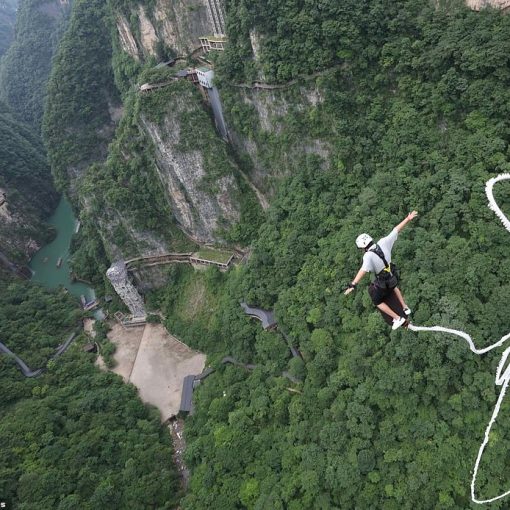