The quake struck the country at roughly 8:30 a.m. local time, about 150 km west of the capital, Port-au-Prince.

Then, 20 minutes after the first quake, a 5.2 magnitude tremor struck the island.

Videos from social media show destroyed buildings and distressed voices shouting as the population reels from the disaster.

The USGS is estimating a “high casualties” and widespread disaster, according to CNN.

Flooding appears to have started in the country, raising the risk for more damage to follow the earthquake.

Haitian authorities have confirmed that there have been fatalities and damages on the island, but neither has been quantified yet.

“I extend my sympathies to the parents of the victims of this violent earthquake which caused several losses of human and material lives in several geographical departments of the country,” said Ariel Henry, Haiti’s new prime minister.

“I can confirm that there are deaths, but I don’t yet have an exact toll,” Jerry Chandler, Haiti’s director of civil protection, told AFP. “We’re still collecting information.”

The US Tsunami Warning System has forecasted “hazardous tsunami waves,” with predictions of waves reaching up to three meters above the tide level along the coast of Haiti.

The impoverished Caribbean nation is still recovering from the 2010 disaster.

52 aftershocks followed the 2010 quake – which raises the question of how much damage is still yet to come from today’s tremor.

U.N. Humanitarian Coordinator Mourad Wahba said, “There are still about 55,000 people in camps and makeshift camps. Many are still living in unsanitary conditions due to displacement caused by the earthquake. We have a very long way to go.”

Emma Camp collects a sample from a healthy coral colony off the coast of Port Douglas, Queensland – Submitted to Copyright Could […]

Despite never landing on the moon, Apollo 13 is one of the most notable spaceflights in history. An explosion on the Apollo […] 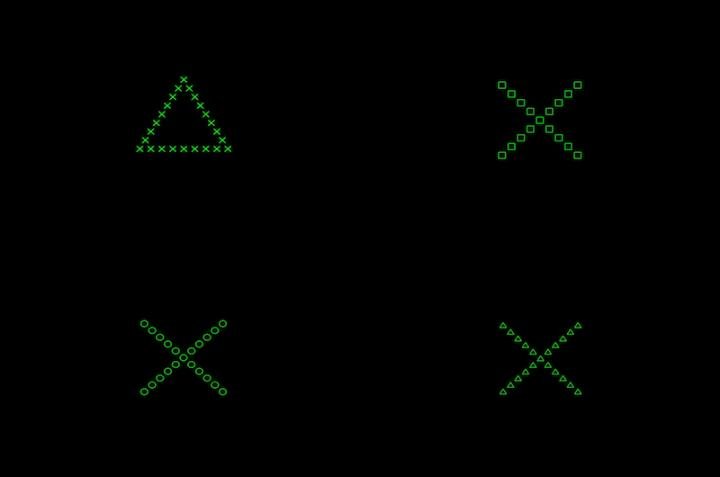 A new study suggests that the extent to which brain signals ‘stick’ to white matter networks is associated with cognitive flexibility, or […] 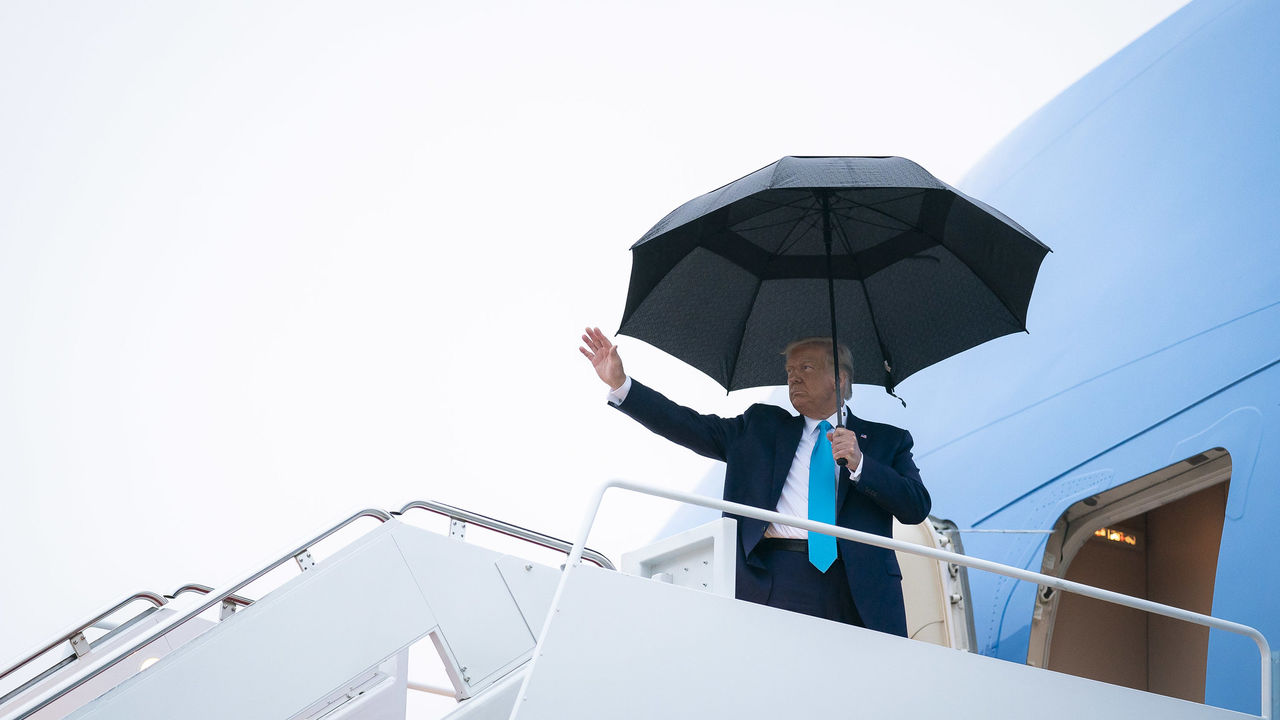 President Donald J. Trump has maintained a steady schedule of campaign rallies, which may have exposed him to SARS-CoV-2 White House (Tia […]