The landslide, which hit on Wednesday morning local time, left a bus and several other vehicles trapped on a mountainside highway.

Photos from the scene show rescue workers navigating crushed vehicle parts, flipped cars and scattered debris, with portions of the highway blocked completely by loose earth fallen from the mountain above.

Search and rescue teams from India’s National Disaster Response Force and other emergency agencies were immediately deployed to the site, with operations continuing overnight. More than 200 personnel continued to work along the stretch of National Highway 5, which connects northern India to the border with China, according to Reuters.

A spokesperson from the Indo-Tibetan Border Police said on Thursday that 13 people had been rescued.

“The debris fell from quite high up,” local police chief Saju Ram Rana told Reuters, adding that heavy machinery was being brought in to clear the area.

“The landslide tragedy at Kinnaur is very saddening,” tweeted Prime Minister Narendra Modi on Wednesday evening. “In this hour of grief, my thoughts are with the families of those who lost their lives. May the injured recover at the earliest.”

In the past month, India has recorded dozen of deaths due to landslides triggered by heavy rainfall. In July, at least 31 people died in two landslides in Mumbai.

This story has been updated.

TIRANA, Albania (AP) — Albania’s interior minister on Thursday said he was in Lebanon looking to repatriate more Albanians related to other […] 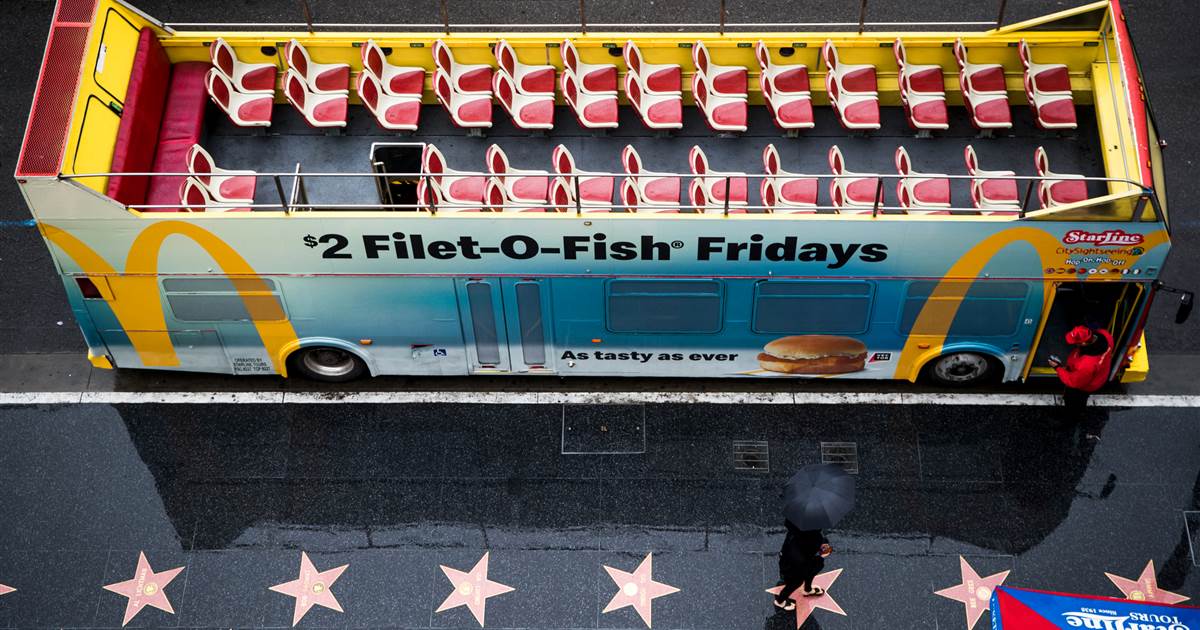 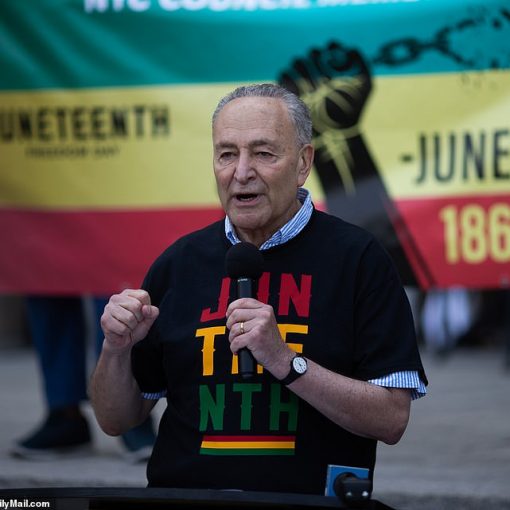 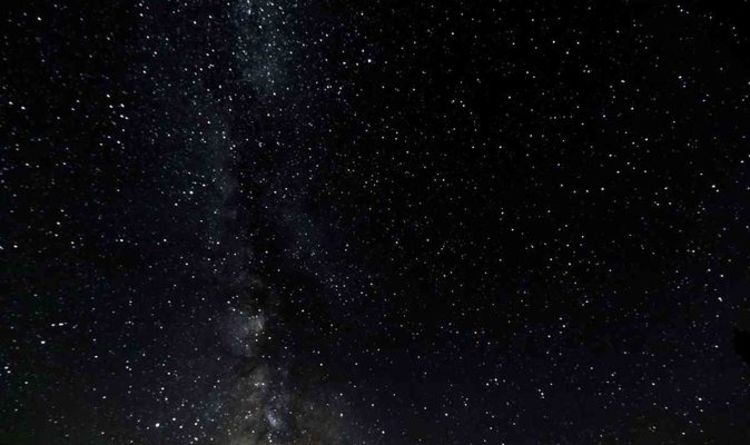 Mr Neil said: “I couldn’t find mention of this in the business coverage of the British media, including the FT. I thought […]