PORTSMOUTH, R.I. (AP) — A group of activists blocked the entrance to a Raytheon plant in Rhode Island on Thursday morning to protest what they allege is the company’s role in the “killing of civilians” and “other human rights abuses.”

Some members of a group called the Fang Collective chained themselves to a car next to the guard shack at the entrance to the Portsmouth plant.

Law enforcement, firefighters and tow trucks had also responded to the scene.

The group in an emailed statement said it was protesting the Waltham, Massachusetts-based defense contractor’s “weapon sales to Saudi Arabia and Israel, and their involvement in enforcing the U.S.- Mexican border.”

“Raytheon profits from the killing of civilians, families and children in Palestine, Yemen and elsewhere,” the group said.

Raytheon’s Missiles & Defense plant in Portsmouth focuses on what it calls seapower capability — sensors, combat management systems, radar and sonar. About 1,000 people work at the facility.

“We respect the right to lawful and peaceful protest,” the company said in a brief emailed statement.

This story has been updated to correct the name of the Portsmouth plant to Raytheon Missiles & Defense, not Raytheon’s Integrated Defense Systems. 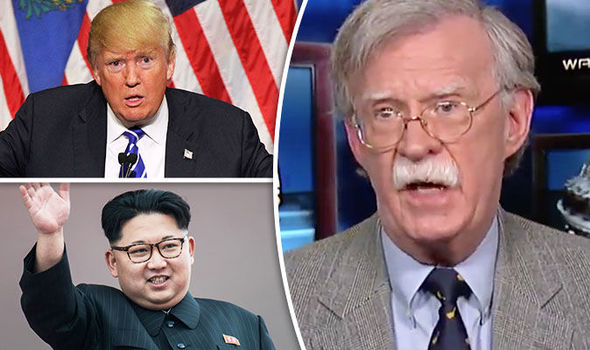 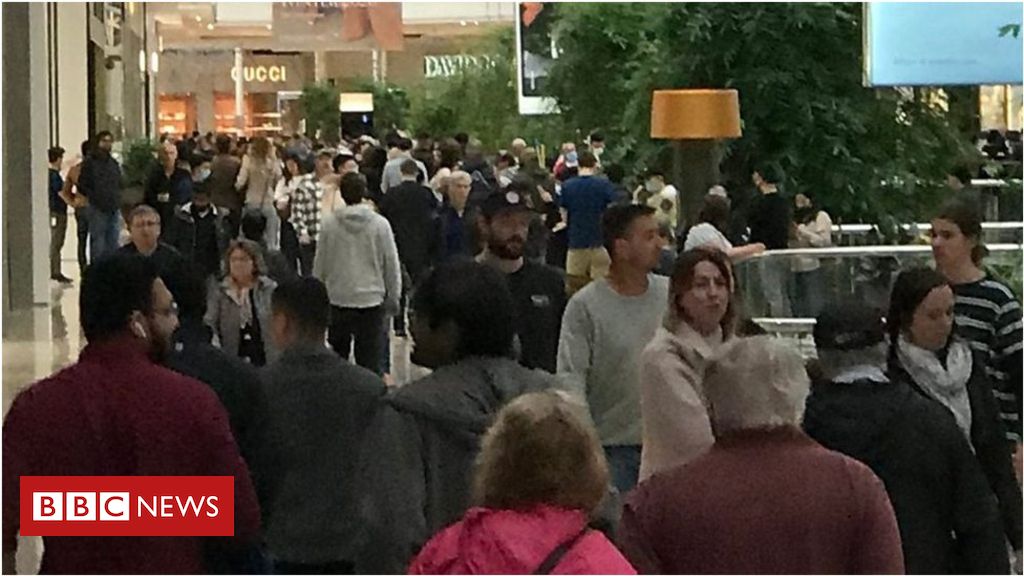