Guardian writers’ predicted position: 19th (NB: this is not necessarily Paul MacInnes’s prediction but the average of our writers’ tips)

It was pretty bad for Norwich the last time they were in the top flight. Two seasons ago the trajectory went from unexpected victory against the champions in September to “bottom of the league but playing some nice stuff” by Christmas and laughing stock by May, when the Canaries lost their final 10 matches to become the first team to be relegated from the Premier League five times. It goes without saying that to avoid relegation this time would be a significant improvement.

Daniel Farke has said that if he were to receive an offer of 17th position at the end of the season – a copper-bottomed guarantee – he would not accept it, preferring instead to aim higher. Presumably he hasn’t actually met that particular genie, but his response still seems a touch punchy. Norwich were humiliated two years ago. This summer they lost their best player, Emi Buendía. The club are operating on one of the smallest budgets in the division and have been hit by a pre-season Covid outbreak: 17th would be a triumph.

Staying up is not an impossibility. Norwich return as Championship champions, as they did in 2019, but with a very different season behind them. They finished with 97 points, three points more than in 2019. They scored 18 fewer goals (75 down from 93), but conceded 21 fewer (36 down from 57) and kept 18 clean sheets in 46 games (up from 13 in 2019). Signs of a defensive improvement are backed up by more advanced statistics that show Norwich played from a deeper defensive line in their second title win and were more effective in counter-pressing. These analytical observations were backed up by the eye test.

When Norwich were relegated in 2020 the club accepted they had to, if not change their possession-based style, then reinforce it. More athleticism was needed, more height, greater experience. Ben Gibson exemplified the switch, with the defender joining on loan from Burnley. He brought greater strength and aerial power to the backline but also offered progression with the ball and a sharp range of passing, both very Norwich traits. Gibson made his loan permanent this summer, as did Dimitris Giannoulis, a composed, defensively sound Greece left-back who still offers the attacking threat from wide so crucial to Farke’s preferred approach.

Those two have been joined by a raft of other signings, again a distinct difference from two years ago. First through the door was Angus Gunn, son of the club legend Bryan, returning on a permanent deal to Carrow Road, where he spent a successful year on loan in 2017-18. The Kosovan right-sided forward Milot Rashica was picked up for about £8m from Werder Bremen, a contender to take Buendía’s place, but a different, more direct attacking outlet. Pierre Lees-Melou joined from Nice for £5m, providing greater height and defensive ability in midfield. Billy Gilmour, the Chelsea youngster, joins after announcing himself on the international stage for Scotland.

Another name was in the door this week: the US international striker Josh Sargent also joined from Bremen, and the Greek prodigy Christos Tzolis is set to follow from Giannoulis’s former side PAOK. Norwich’s sporting director, Stuart Webber, has said he sent Farke “to war without a gun” last time, with a gross spend of £7m. This time it’s more than £35m already.

Norwich will still try to play their way through teams, like the “Manchester City of the Championship”, as Luton’s manager, Nathan Jones, described them. But this time they are likely to do it with fewer passes and at greater pace. They will also hope to be more resolute. The challenge of staying in the division is a very real one, Norwich hope to show they have learned from what has gone before.

Farke signed a new four-year contract this summer, which shows not just how highly he is regarded by the club but what kind of man he is. The German says he will not break an agreement and is therefore prepared to spend eight years of his career in Norfolk, despite his growing reputation. At Norwich he is working at a club increasingly shaped in his image. His technical style of play is replicated throughout the age groups, his values of honesty, hard work and respect are reflected by the club. In claiming the second of his Championship titles last season he showed the ability to adapt those principles, with the team more defensively robust than in 2018-19. To achieve his next target of making Norwich an established top-flight side, he will probably have to adapt again.

Grant Hanley. The Scotland international and club captain was pipped by Buendía to the player of the year award last season. After a year of defensive obduracy language such as “granite”, “girder” and “big forehead” is often used to describe him, but Hanley is intelligent, comfortable on the ball and one of the fastest players at the club. Most of all he represents Farke’s commitment to continual improvement and has a mental resilience that his teammates would be well served by imitating.

Bizarrely there is still an element of the Norwich fanbase which likes to take shots at Delia Smith, the sort who would rather have money than values. By the standards of Premier League owners, Smith is something of a pauper, but her achievements exceed those of many a dodgy sugar daddy. Five of the past 10 seasons have been spent in the top flight and last season the club achieved the biggest points total in their history playing scintillating football and staying within their financial means. She’s a legend.

Hanley played well for Scotland before an injury against Croatia. Tim Krul did not feature for the Netherlands. Teemu Pukki, meanwhile, played every game for Finland. He did not have a sniff of a goal, however, and the few chances that came to him were squandered. The striker, as much a talisman for country as club, had been rushed back from injury and the results were underwhelming, like the second half of his last Premier League season when he also played through pain. Fans will hope it is not an omen.

On the Ball City will remain the anthem and any return to the Blur-pastiching Farke Life will have to edit out references to “All the Germans” as most of the players recruited from the second tier of the Bundesliga have been sold. Norwich’s Project Restart was a dismal affair and the absence of fans at Carrow Road was undoubtedly a significant factor. Supportive voices will be needed from the off and throughout this time around.

Back to Carrow Road

The good Carrow Road is a prominent sight in the city and welcomes all travellers approaching Norwich station. It remains, however, an intimate space where 27,000 supporters can make a lot of noise if they choose.

The bad The flipside of the capacity is that there remains a large demand for tickets that cannot be met. Plus the food at the concessions does not quite match up to the owners’ standards.

There is a canary on the crest. It is standing on a ball and in the background there is a castle and a lion. That’s it; that’s the logo. Simple and effective, it has stood the test of time although the eternal question as to why the canary hasn’t punctured the ball with her talons remains unanswered.

“Stick your hands in your apron pockets, Delia!!!” #noambition

“We need to be signing Haaland if we’ve got any hopes of staying up.”

“Pukki is washed up get rid/Pukki you absolute legend!!!” (delete as appropriate)

Captain Canary has literally been rebooted for the 2021-22 season. Thinner, yellower, smilier, he now comes with massive eyebrows. 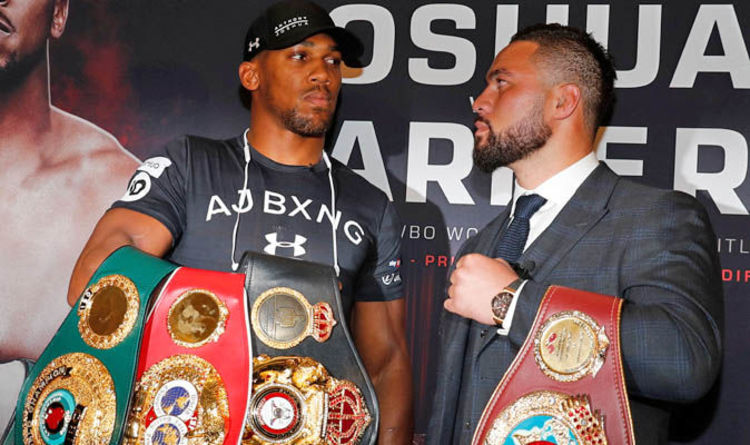 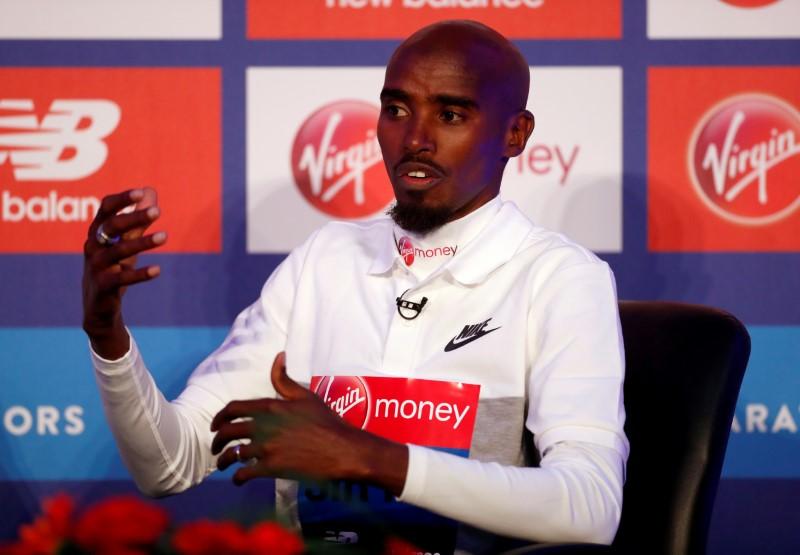 Chelsea could not break down a stubborn Wolves side in Thomas Tuchel’s first match in charge at Stamford Bridge on Wednesday night. […] 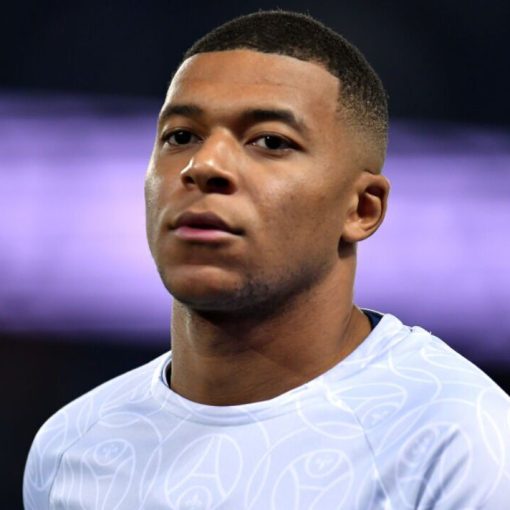 “They have the team to do it. Man City are going to be champions, Liverpool losing to [Nottingham] Forest shows this could […]