Kate Moss, 47, has a twin in her 18-year-old daughter Lila. The teenager was spotted enjoying the European summer in Ibiza with her mom, and headed out on August 7 in a stunning dress. The duo, who were joined by Kate’s young modeling protégé Jordan Barrett, were spotted arriving at Aeroport d’Eivissa one week prior, and have clearly been having a fantastic time.

Lila was most recently spotted rocking for a nude, satin mini dress for her night out, putting her tanned physique on display. She added black sandals and a matching black purse, along with delicate gold jewelry including earrings and a necklace. She tucked her highlighted tresses loosely behind her ears and kept her make-up light.

Not only is she taking after her mom’s looks, but it seems she’s also following in Kate’s career footsteps. Lila recently posed with Keith Richards’ granddaughter Ella, in collaboration with Disney, to raise awareness for MediCinema which creates movie theaters in British hospitals to improve patient’s wellbeing.

Posing in Mickey Mouse-adorned tees, the campaign titled Micke & Friends: The Power of Friendship, showed Ella putting her modeling hat on. The likes of Laura Whitmore, Reggie and Cobbie Yates, Rochelle Humes, Nicola Adams, Leigh-Anne Pinnock, Clara Amfo and Olly Murs feature. She even followed in the footsteps of Kate who rocked a similar Mickey T-shirt in a 2018 photo celebrating 90 years of Mickey Mouse.

It comes just one month after Kate joined her pal Kim Kardashian, 40, in Italy! The pair took a trip to the Vatican, and Kim wore a stunning white lace dress by designer Barragan. The KKW Beauty founder added a pair of Balenciaga‘s “Swift” oval frame sunglasses for a total throwback early ’90s look — which is when Kate was at the height of her career. Respecting the strict wardrobe rules inside the Sistine Chapel, Kim covered up with a leather jacket as she posed alongside Kate. The British super model was glowing in the room, opting to keep her blonde hair back in a bun. Dean Gaffney, 40, who plays Robbie Jackson in EastEnders, was believed to have been traveling with a female passenger when the crash […] 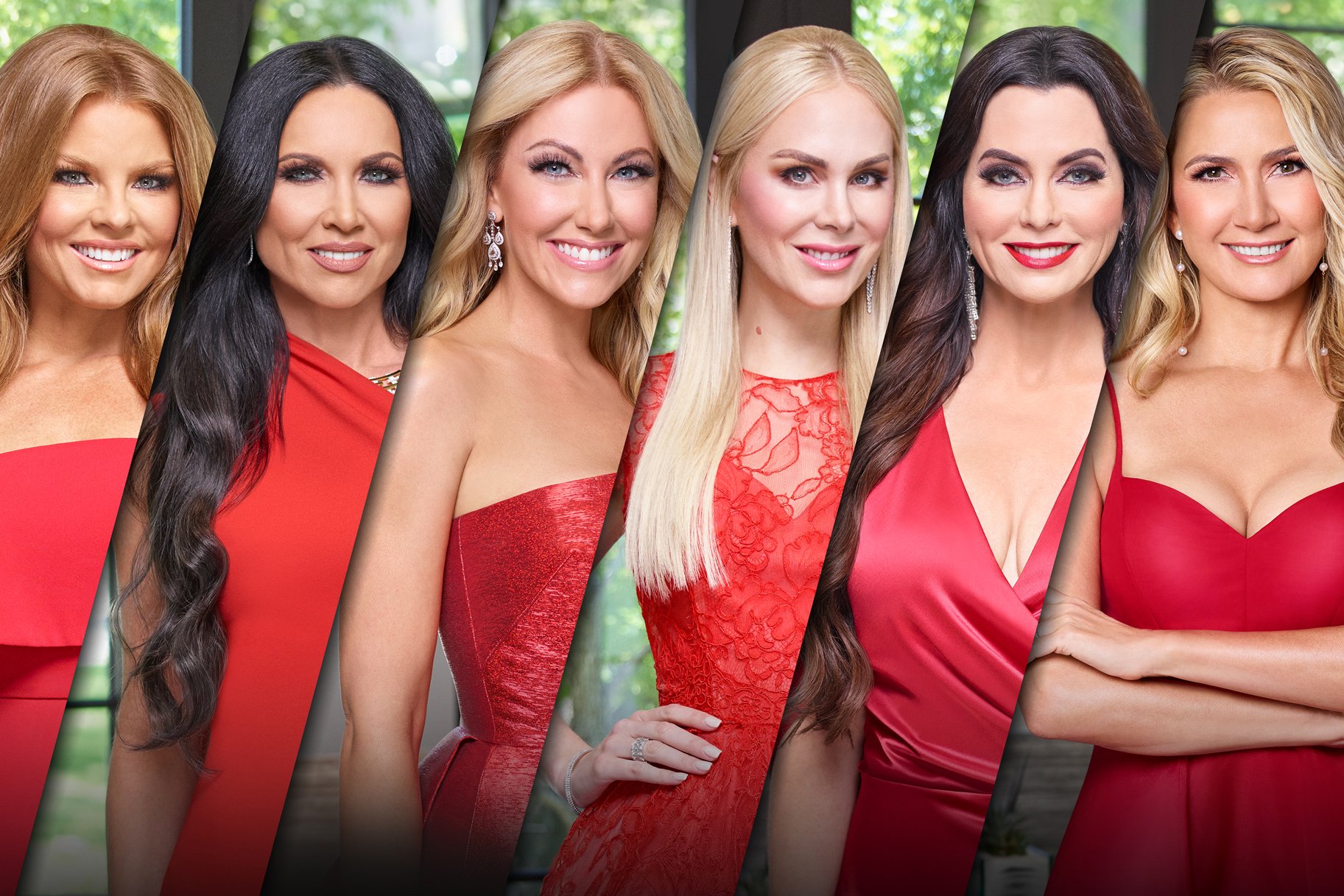 The Real Housewives of Dallas just wrapped its craziest season yet. The ladies from Texas spent the latter part of their two-part […] 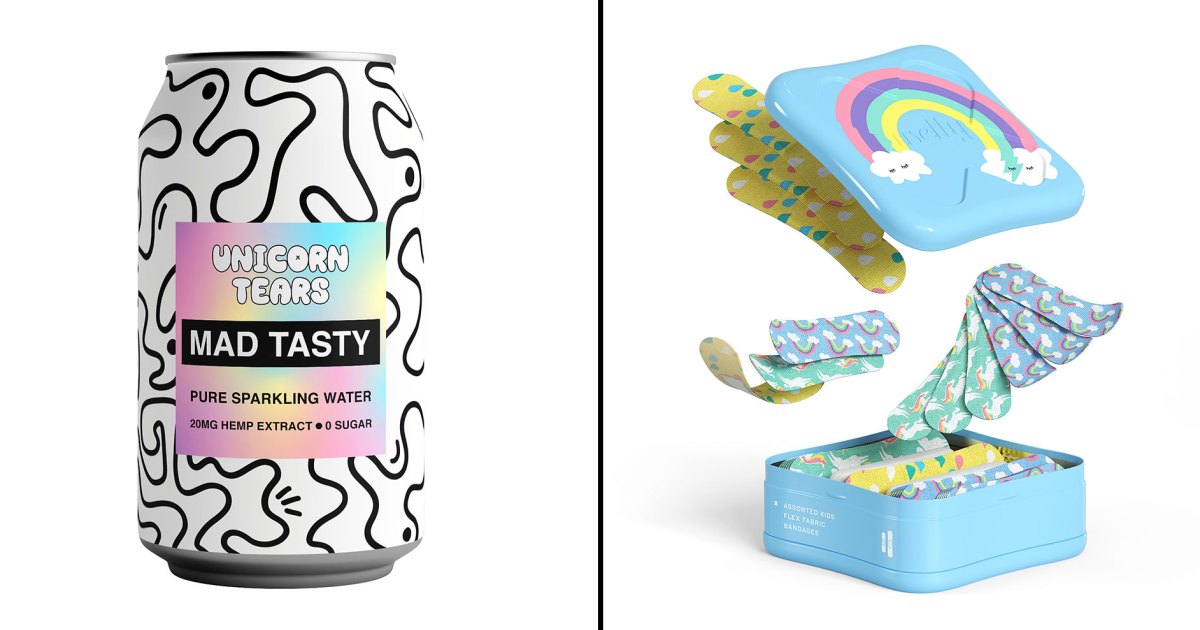 Heating up in Hollywood! If you’re looking to experiment with a new CBD product or fun-designed bandages, Us Weekly has you covered! […] 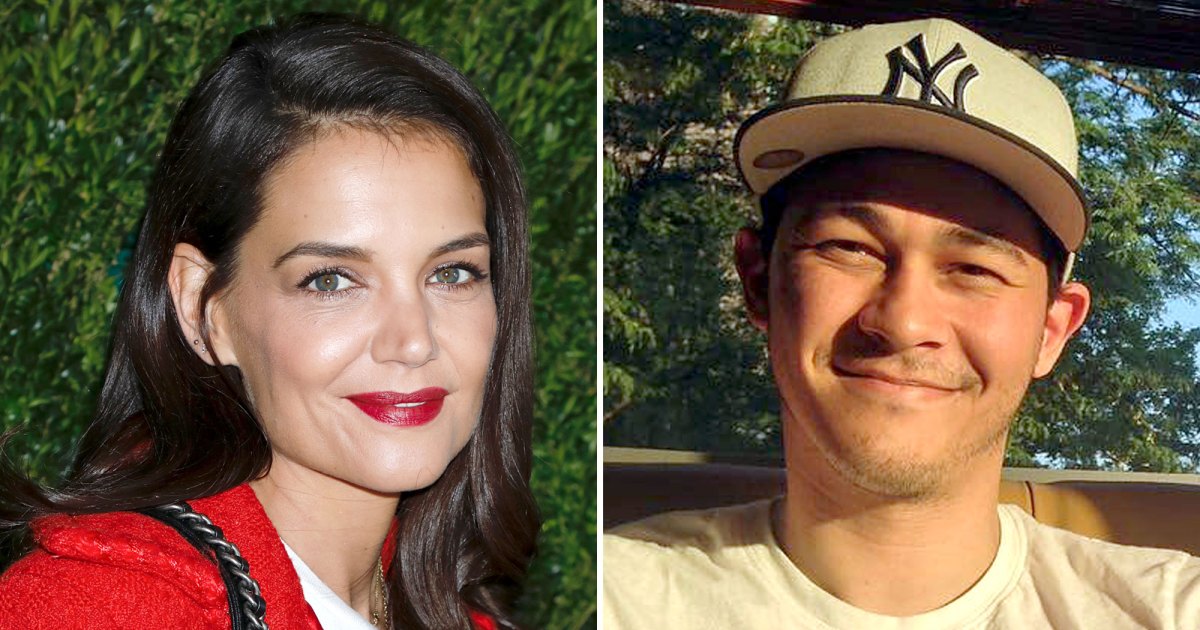 Spreading the love! Katie Holmes’ boyfriend, Emilio Vitolo Jr., praised her in a sweet birthday tribute on Friday, December 18. “The most […]