While Law admitted she was unsure if this will be the last time we see Valerie, the actress made it clear the original Pussycats would only be back for one episode of the fifth season.

However, the intriguing promise of a duet between Toni and Tabitha could be setting the pair up as new members of the band if Josie decides to stay in town.

With the second half of season five leaning heavily on its Josie and the Pussycats revival, fans could expect to see the band enter a new era in season six.

Riverdale season 5 returns on Wednesday, August 11 on the CW, with new episodes arriving the following Thursday on Netflix. 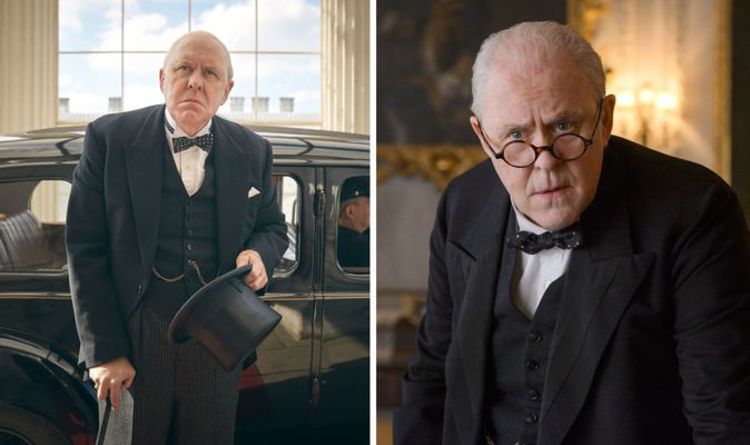 Speaking to Variety in 2016 about his decision to recast rather than age up the existing stars, Morgan said: “They would look […] 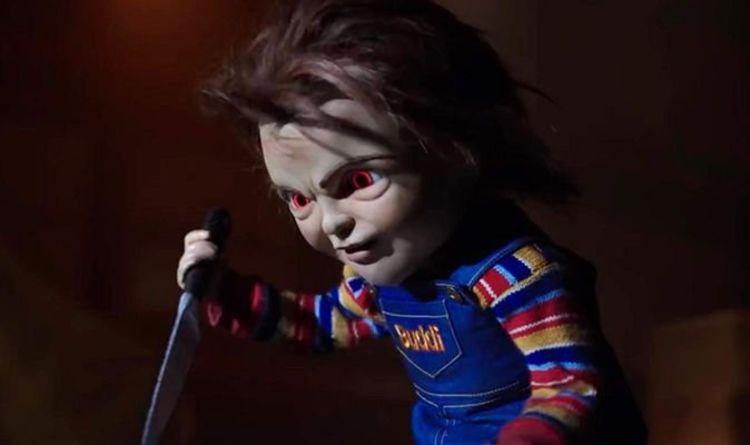 The original movie, colloquially called Chucky, came out in 1988 and was well received. Actually called Child’s Play, the movie made over […] 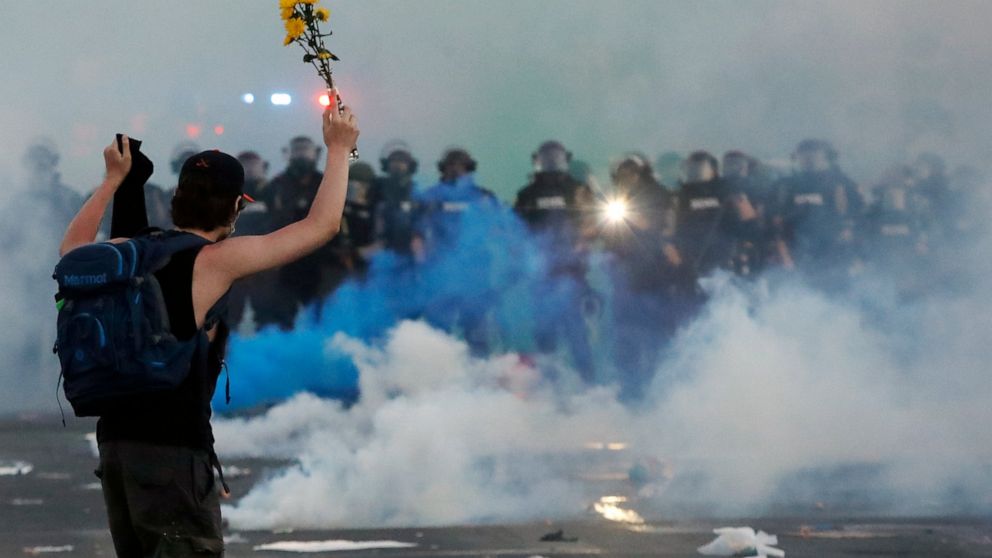 NEW YORK — For many Americans, the unrest sweeping through several cities this past weekend was reason enough to stay home and […] 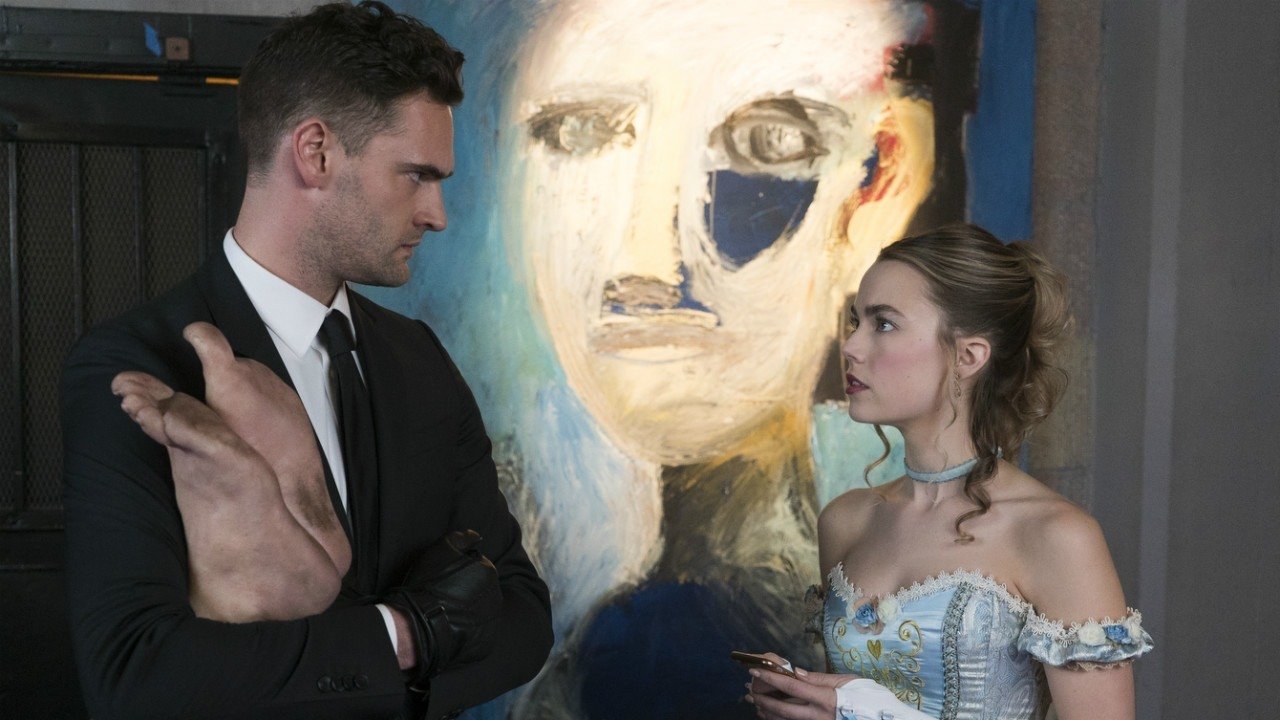