The launch of Boeing’s Starliner crew capsule on an unpiloted test flight to the International Space Station, a critical stepping stone before astronaut ferry flights can begin, was scrubbed Tuesday because of suspect valves in the capsule’s propulsion system.

After troubleshooting, mission managers decided to haul the spacecraft, perched atop a United Launch Alliance Atlas 5 rocket, off the launch pad and back to a processing facility for more extensive inspections to understand why instrumentation readings did not match the actual positions of multiple valves.

“We’re not proceeding with #Starliner launch tomorrow,” Boeing tweeted, ruling out a Wednesday launch attempt. “Our team cycled the Service Module propulsion system valves and is taking time to gather data for next steps. We’ve ruled out software as a cause for the unexpected position indications.”

We’re not proceeding with #Starliner launch tomorrow. Our team cycled the Service Module propulsion system valves and is taking time to gather data for next steps. We’ve ruled out software as a cause for the unexpected position indications.More: https://t.co/2fCrIY7uc8 pic.twitter.com/8dvlfpAOne

John Vollmer, Boeing’s commercial crew program manager, added in a statement: “We will not launch until our vehicle is performing nominally and our teams are confident it is ready to fly.”

But the team faces a daunting schedule.

If the Starliner problem cannot be quickly resolved, Boeing likely will have to stand down to make way for the higher-priority launch of a SpaceX Dragon cargo ship on August 29. That ship is bound for the same port on the International Space Station as the Starliner capsule.

Complicating the schedule, United Launch Alliance must stack another Atlas 5 to launch NASA’s “Lucy” asteroid probe in mid-October to meet a tight planetary launch window. Other missions also are in the mix, leaving little time to resolve the Starliner problem.

Sources told CBS News that if the mission isn’t off the ground by mid-August, the capsule’s Atlas 5 will be “destacked,” or disassembled, and the Starliner will be hauled back to Boeing’s processing facility to make way for the higher-priority launches.

NASA and its contractors did not address long-range plans Tuesday night, or specify any near-term launch targets.

“Teams will power down the spacecraft this evening, and roll the rocket and spacecraft back to the Vertical Integration Facility on Wednesday for further inspection and testing to inform the next steps,” Boeing said in its statement. “Updates will be provided by NASA and Boeing as information is available.”

An initial unpiloted test flight of the Starliner capsule was derailed in December 2019 when software errors prevented an attempt to rendezvous and dock with the International Space Station.

After an extensive joint review with NASA, multiple shortcomings were identified that Boeing vowed to correct, opting to launch a second test flight, at the company’s expense, to demonstrate the Starliner capsule was ready to safely ferry astronauts to and from the space station.

It’s not known what caused the problem with the propulsion system valves in the capsule’s service module, an issue first detected Monday in the wake of afternoon thunderstorms.

The service module houses the rocket motors, propellant tanks and pressurization system, all connected in a maze of complex plumbing.

There was talk earlier Tuesday about possible water intrusion after torrential downpours at the launch pad Monday and word of a nearby lightning strike. But it’s not yet known what impact, if any, the weather might have had on the Starliner.

But with software ruled out as the culprit, trouble with the valves themselves, their actuators or wiring would appear to be likely candidates.

In any case, the launch delay was a frustrating disappointment to Boeing engineers and managers, who have spent the past 18 months recovering from the 2019 setback and preparing for this week’s launch.

It also was a disappointment for NASA, as the agency works to complete the post-shuttle transition from hitching rides aboard Russian Soyuz spacecraft to launching U.S. astronauts from American soil aboard commercial crew ships built by Boeing and SpaceX.

SpaceX, under a $2.6 billion NASA contract, launched its Crew Dragon spacecraft on a successful unpiloted test flight in 2019 and a piloted test flight last year. Since then, the California rocket builder has launched two operational flights to the space station carrying two long-duration crews to the outpost.

Boeing is building its Starliner system under a $4.2 billion contract. Company managers are counting on the ship’s second test flight, whenever it occurs, to finally clear the way for piloted missions.

“It’s important not only for Boeing, but also for our customer to demonstrate that we can do it safely and successfully,” former shuttle commander Chris Ferguson, a senior manager in Boeing’s commercial crew program, said Monday. “I think you would be very hard pressed to find a flight leading to a human spaceflight that has been so thoroughly vetted as this one.”

It now appears additional work will be needed before the Starliner flies again.

Cuomo urged to step down after release of sexual harassment report 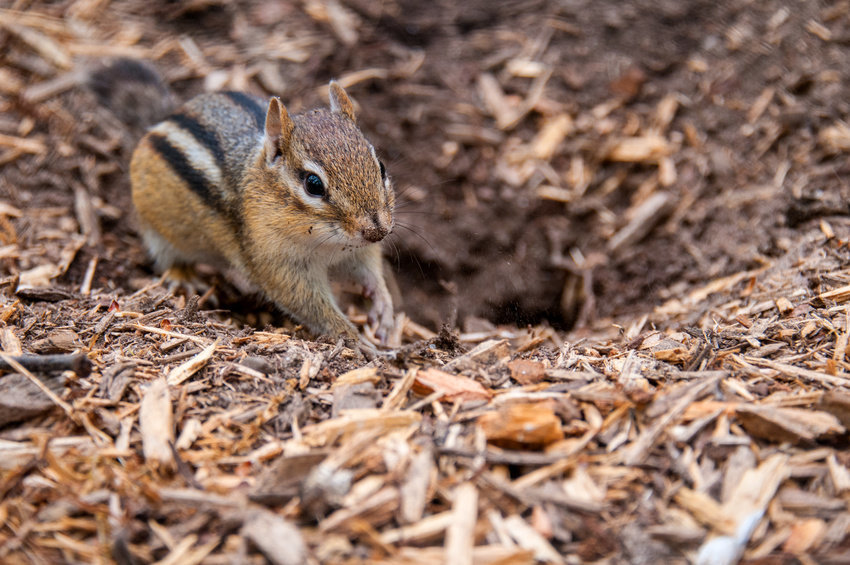 When you are out in the woods and hear a cracking sound, your brain needs to process quickly whether the sound is […] FILE PHOTO: Oil rigs in a storage facility wait to be transported to the oil field in Midland, Texas U.S. August 22, […] 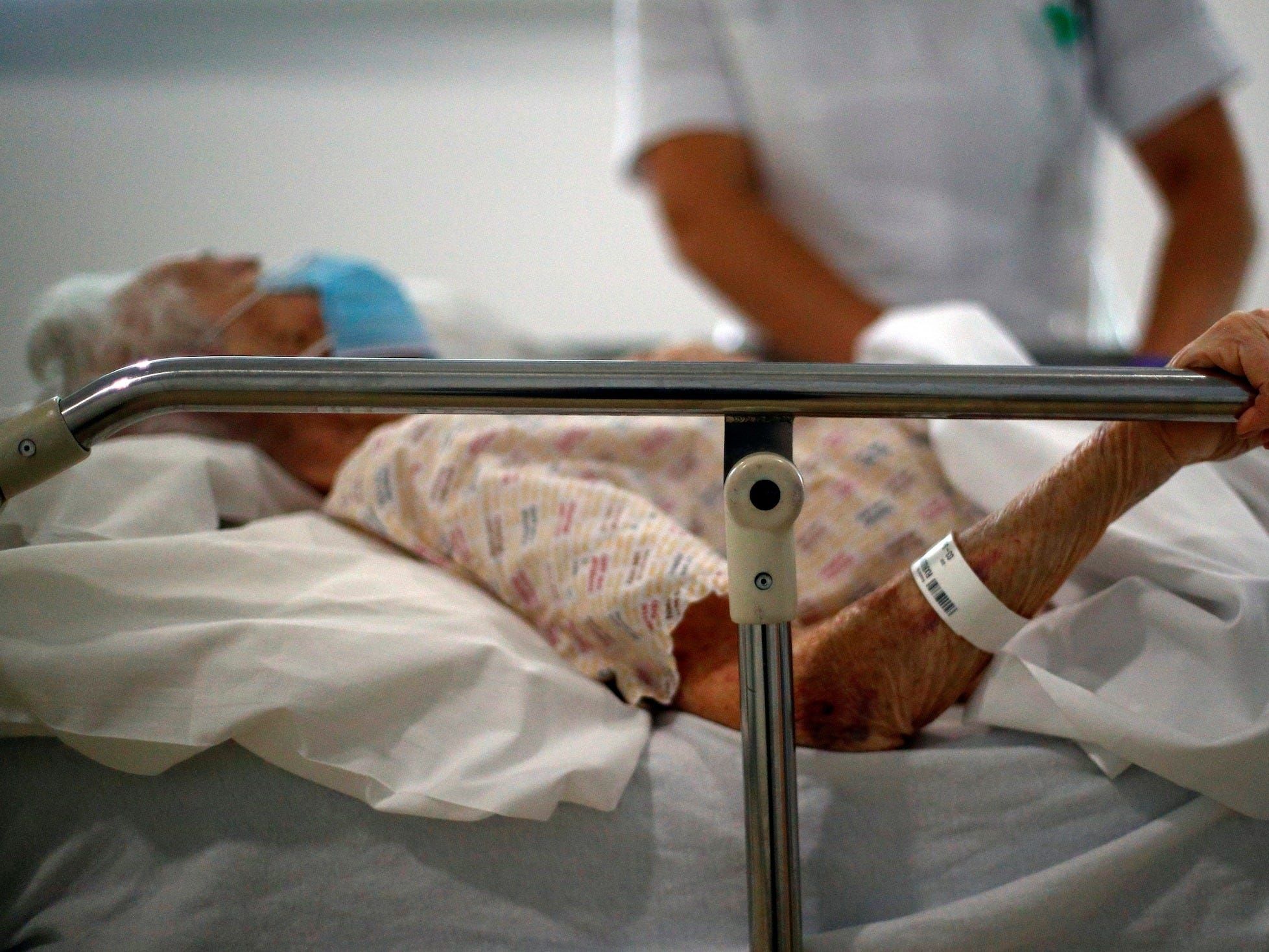 Healthcare workers moving a patient in the COVID-19 unit at United Memorial Medical Center in Houston on July 2. MARK FELIX/AFP via […]