The 21-year-old’s development has stalled since breaking into the Arsenal senior side under Arsene Wenger aged 17.

He has struggled for game time under Wenger’s two successors, Unai Emery and Mikel Arteta.

Nelson has played in just 22 of Arteta’s 80 matches in charge and played only 69 minutes in the Premier League last season, despite the club’s struggles.

His potential departure would also free up a space for Arteta to continue his shake-up of the Arsenal squad. 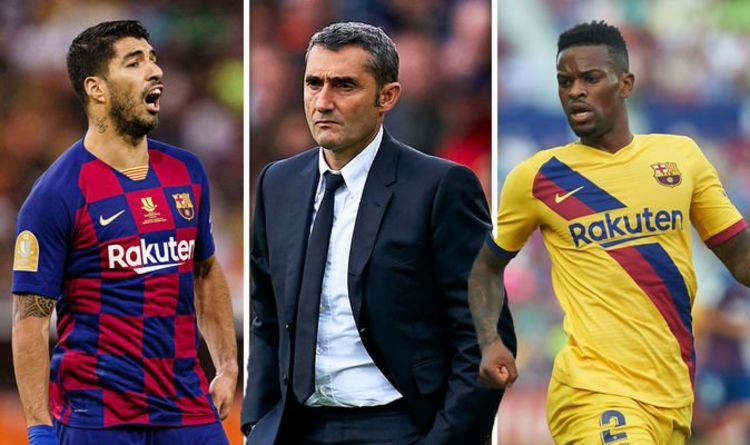 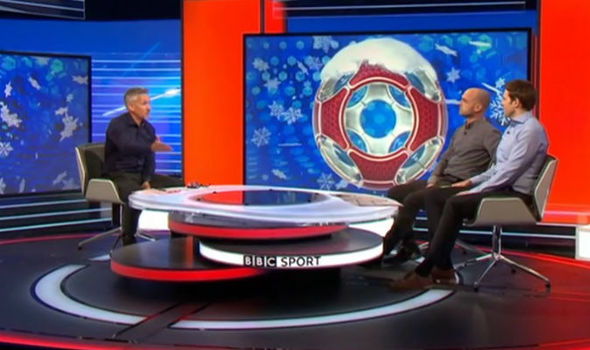 Kilbane was appearing on the show alongside Danny Murphy to round up the Boxing Day action. The first game up for analysis […] 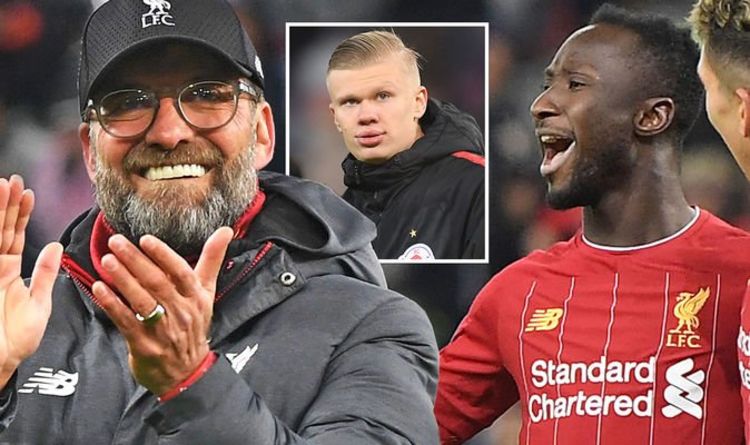 Bernard Tomic’s French Open campaign is over with the Australian beaten in the first round of qualifying by 16-year-old Arthur Fils. Local […]