The fourth seed played some stunning tennis to beat his opponent from the Russian Olympic Committee 6-1 6-3.

Zverev applied pressure from the start and rarely allowed Khachanov to settle, winning in just an hour and 19 minutes at the Ariake Tennis Park on Sunday.

The 24-year-old had beaten world number one Novak Djokovic to reach the final.

“This is so much bigger than everything else in sport,” he said afterwards.

Silver medallist Khachanov, 25, said: “From beginning to the end, he played an unbelievable match.”

Zverev is yet to win a Grand Slam, but he can now add Olympic gold to his list of 2021 achievements, which include the Mexican Open title and the ATP Masters 1000 crown.

Asked if this victory would give him confidence heading into the next major tournament, the world number five said: “I don’t want to talk about the next Grand Slam because I have just won the Olympic Games – and there is nothing bigger than the Olympic Games.

“I want to enjoy this one for two minutes.”

The German played nine matches in eight days in Tokyo, including his men’s doubles fixtures along side Jan-Lennard Struff.

He said the heat was difficult to play in at times but, gesturing to the gold medal around his neck, added: “I think I coped well.”

The win denied Bencic a second gold of the Games after she won the women’s singles title on Saturday.

They become the first Czech Olympic gold medallists in tennis as an independent nation since the split in 1993.

The French Open champions battled through a close first set, but then showed their dominance as a partnership in the second.

Krejcikova’s former coach Jana Novotna, who died at the age of 49 in 2017, was the last Czech tennis medallist, having won bronze at Atlanta 1996.

The bronze medal had been decided on Saturday, with Brazilian pair Laura Pigossi and Luisa Stefani completing the podium.

The mixed doubles final went to a deciding tie-break set for the gold medal but it was Anastasia Pavlyuchenkova and Andrey Rublev who triumphed.

The bronze was handed to the Australian pair of Ashleigh Barty and John Peers, after Serbia’s Novak Djokovic pulled out of the match with a shoulder injury, which he acknowledged was “heartbreaking” for partner Nina Stojanovic. 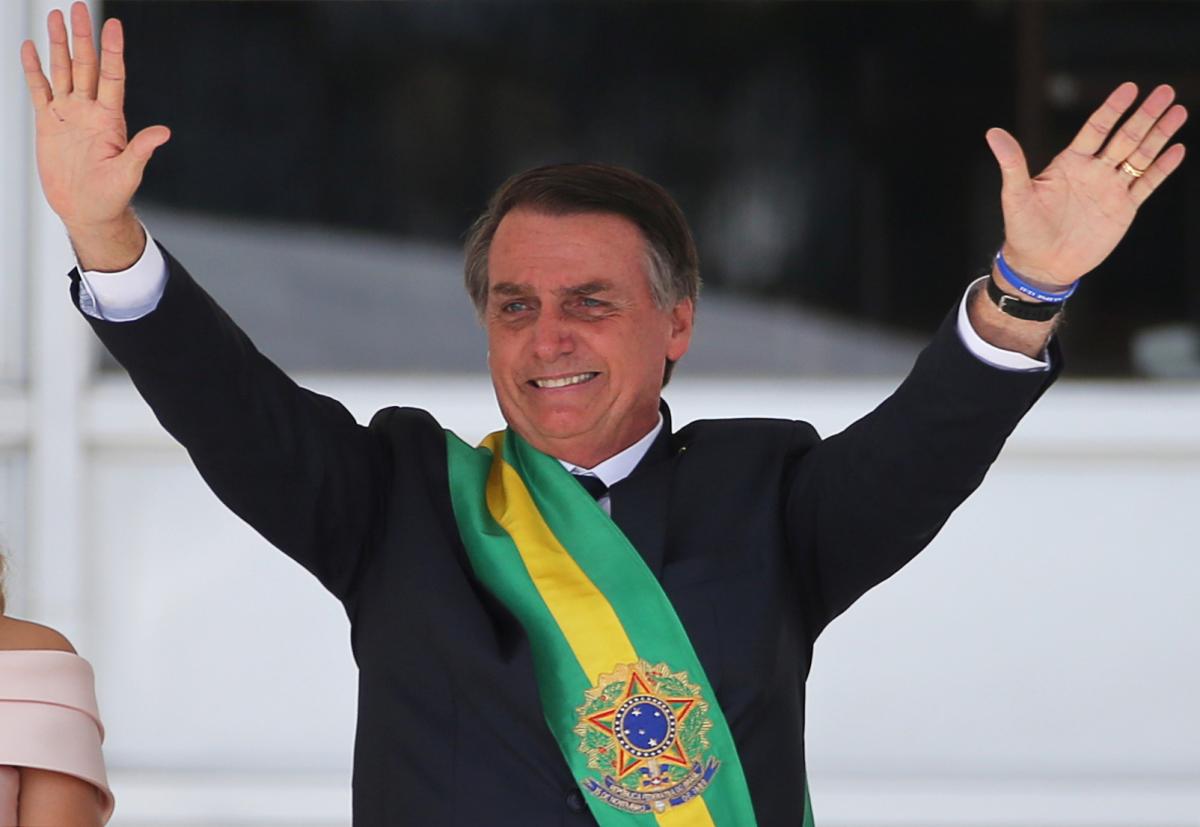 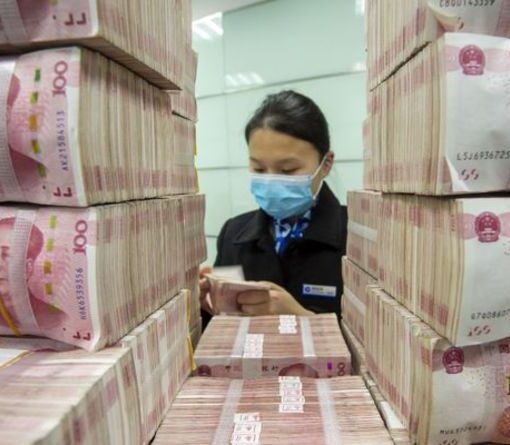 Despite rising 8.1 percent over the course of 2021, the Chinese Government is “under the triple pressure of demand contractions, supply shock […] 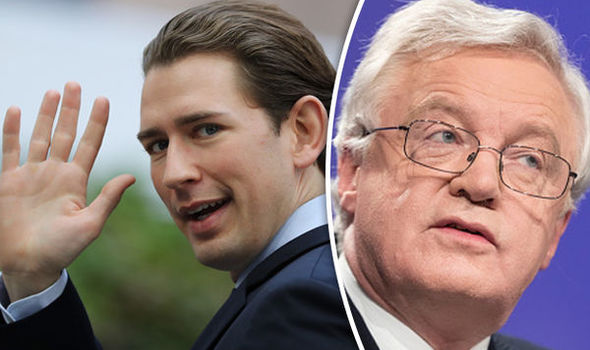 Exports to Great Britain fell by 19.7 per cent in the first half of 2017 in Salzburg, Austria down to “insecurity” coming […] 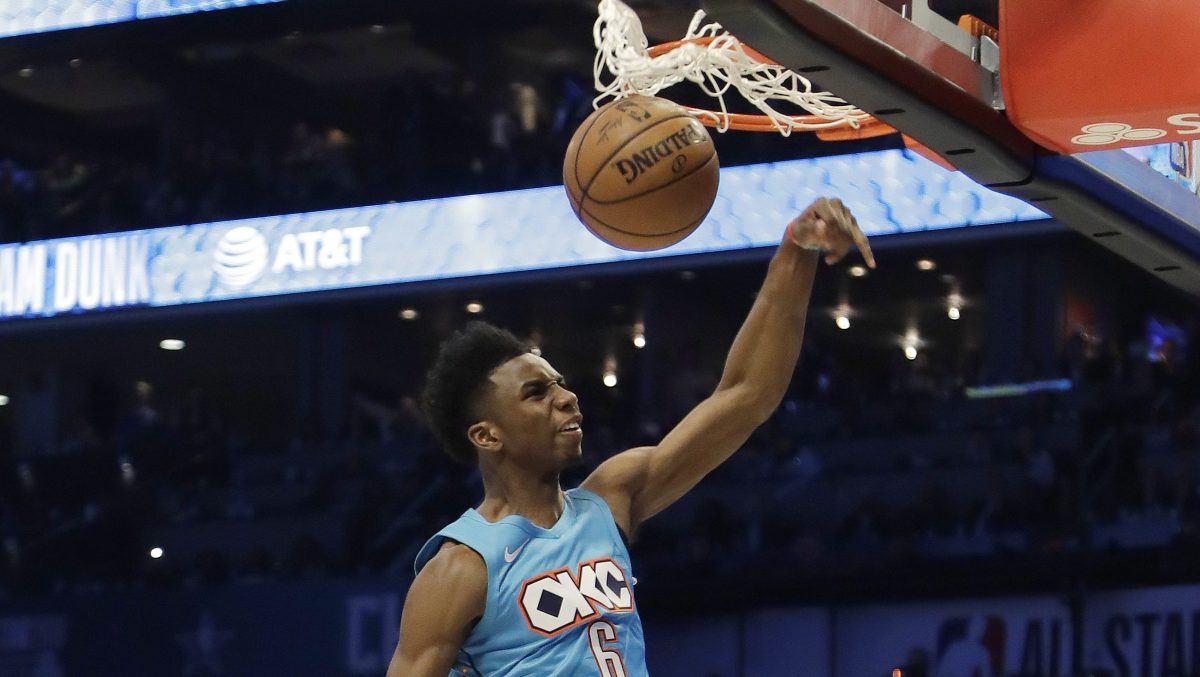 CHARLOTTE, N.C.— The Oklahoma City Thunder have more athletes on the wing than those couple of guys whose names you know playing […]