WASHINGTON, July 31 (Reuters) – The U.S. Senate in a rare Saturday session worked on a bill that would spend $1 trillion on roads, rail lines and other infrastructure, as lawmakers from both parties sought to advance President Joe Biden’s top legislative priority.

The ambitious plan has the backing of Democrats and Republicans alike and has already cleared two hurdles by broad margins in the closely divided Senate.

But so far no lawmakers have seen the final text of the bill, which includes about $550 billion in new spending and was still being written on Saturday. Earlier votes were for a shell bill that the actual legislation will be added to once it is complete.

“Once the bipartisan group completes the legislative text, I will offer it as a substitute amendment,” top Senate Democrat Chuck Schumer said on Saturday.

The Senate is going to move forward on both tracks of infrastructure before the beginning of the August recess. The longer it takes to finish, the longer we’ll be here. But we’re going to get the job done.”

After passing the $1 trillion bill, Schumer aims to push forward on a sweeping $3.5 trillion package that focuses on climate change and home care for the elderly and children. That faces staunch Republican opposition and some dissent among moderate Democrats.

The Senate voted 66-28 on Friday to take up the bill, with 16 Republicans joining all 48 Democrats and two independents in support.

The package would dramatically increase the nation’s spending on roads, bridges, transit and airports. Supporters predicted it will ultimately pass the Senate and House of Representatives, eventually reaching Biden’s desk for him to sign it into law.

It includes about $550 billion in new spending, on top of $450 billion that was previously approved. It also includes money for eliminating lead water pipes and building electric vehicle charging stations.

The bill does not include funding for most climate change and social initiatives that Democrats aim to pass in the separate $3.5 trillion measure without Republican support.

Democrats hold razor-thin margins in both the Senate and the House of Representatives, meaning the party must stick together to achieve its legislative goals.

Progressive members of the House Democratic caucus have already suggested the $1 trillion package is inadequate, and the Senate could likewise impose changes that could complicate its chances of becoming law.

But supporters, including Schumer and Republican Senate Leader Mitch McConnell, have been optimistic about its prospects. 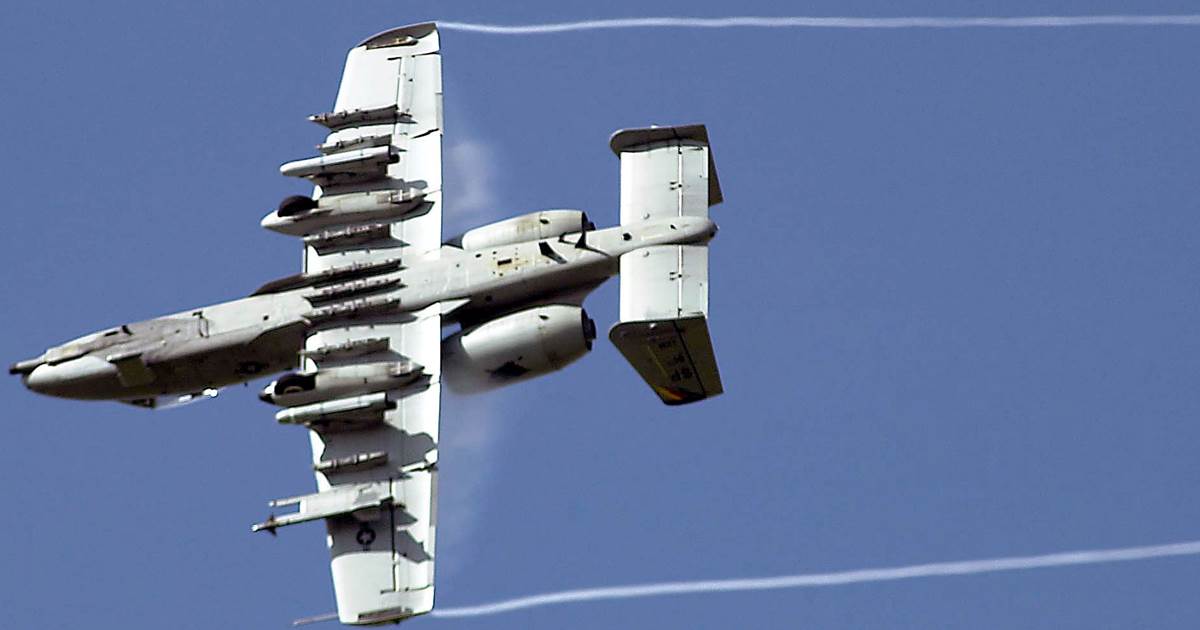 The Air Force is investigating after a jet accidentally fired a rocket into the desert about halfway between Phoenix and Tucson, Arizona, […]

FILE PHOTO: A cyclist adjusts his protective face mask in Melbourne after it became the first city in Australia to enforce mask-wearing […] 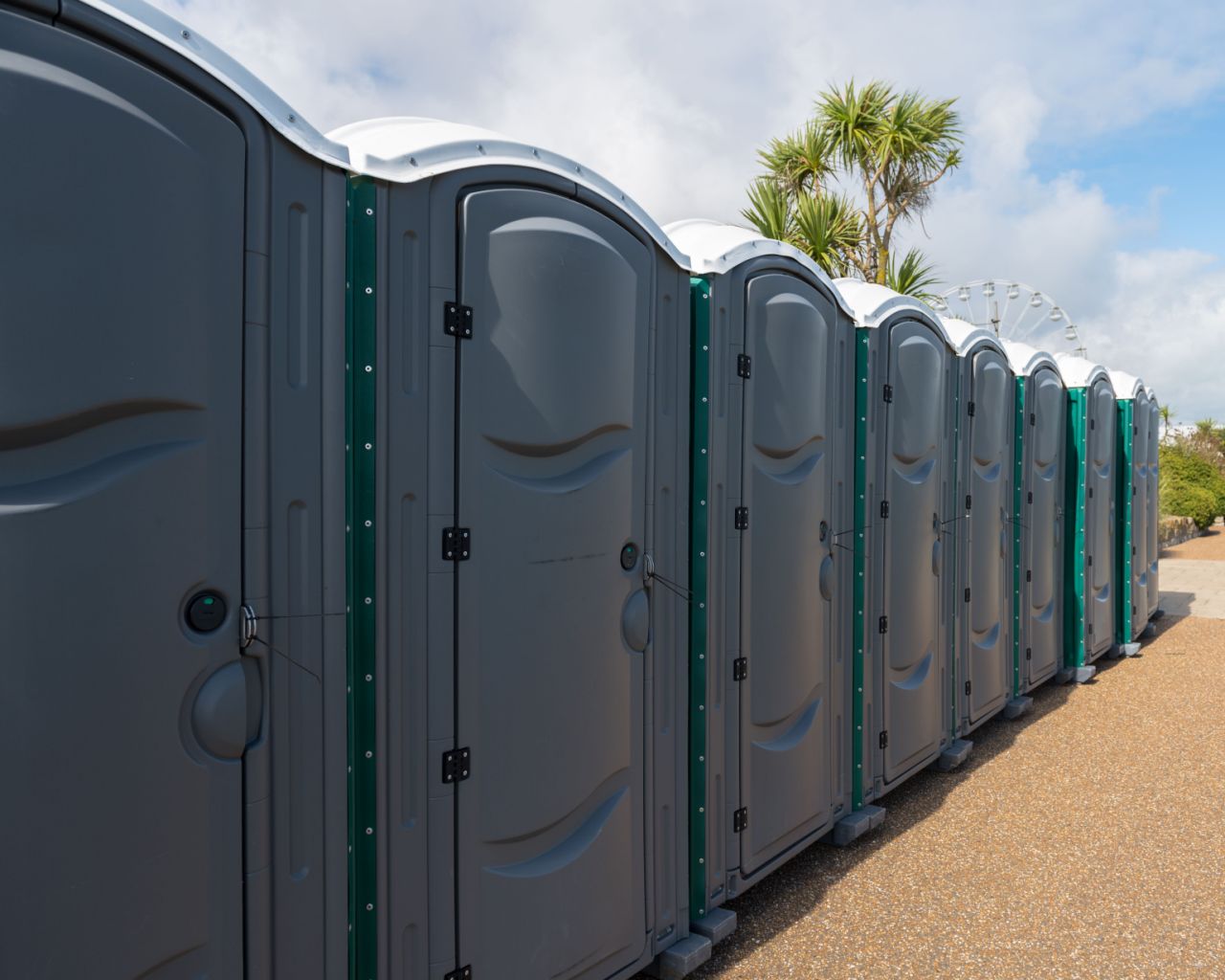 The latest in our series answering readers’ questions about inequality in California: Patricia Dunn, a reader in Sonoma wrote: “I have witnessed […] 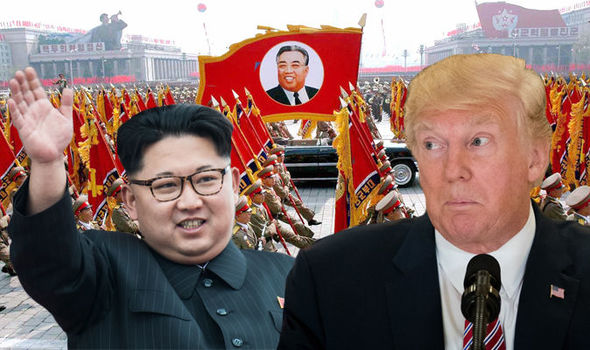