Lewis Hamilton and Max Verstappen will fight for pole position at the Hungarian Grand Prix this afternoon. Express Sport has all the action covered with just eight points between the two title rivals at present.

Lewis Hamilton and Max Verstappen will once again be the favourites for pole position in Hungary.

After the two collided at Silverstone last time out they will both be desperate to get one over their rival.

The Hungarian Grand Prix is the final race before the F1 summer break and taking momentum into that will be crucial.

Hamilton is reasonably confident after an encouraging Friday in practice.

He said: “It’s roasting. Lost a lot of weight, I think I’ve probably lost three kilos today in the sessions. Just melting the tyres out there, so it’s quite hard to get the balance.

“Quite different to the last race we were at where everyone was struggling with the front tyres, they are a different beast this year, and it’s different each race you go to. So that’s been an interesting process trying to understand those better.

“Considering it doesn’t really feel great out there in terms of the grip is poor, there’s a lot of sliding around because I guess we are overheating as soon as we leave the pit lane.

“But everyone is in the same boat there. But to see Valtteri and I both on the front row pace-wise, that’s great for the team and we will only improve on that. It’s a good start.”

FOLLOW ALL THE ACTION FROM HUNGARIAN GRAND PRIX QUALIFYING BELOW 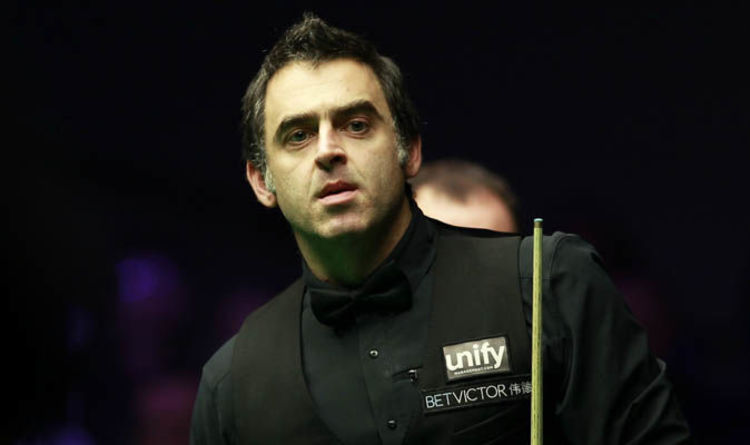 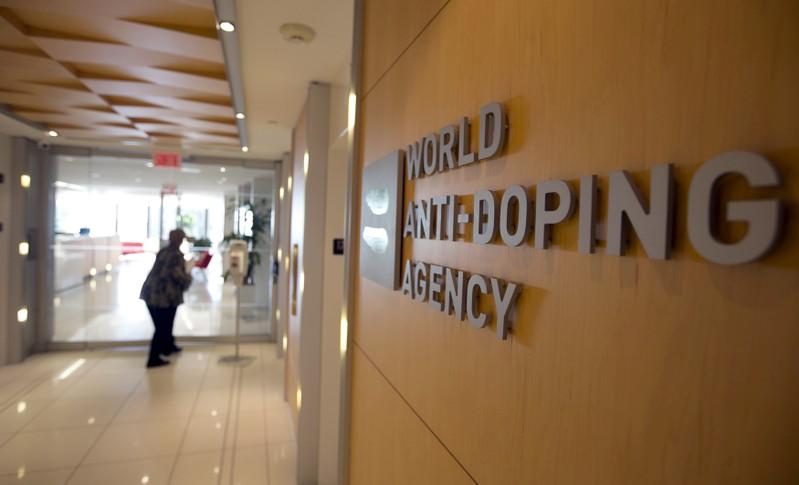 MONTREAL (Reuters) – Due to a threat of interference in the collection of doping data and safety concerns for their inspection team, […]