Piers Corbyn has since claimed that the video had been “very heavily edited”.

In a statement issued to MailOnline, Mr Corbyn said: “The video has been very heavily edited with dishonest commentary and leaves out my repeated statements that anything we accept has to be unconditional.

“It is false that I agreed any change in policy whatsoever and I stated to these imposters that all Covid vaccines are dangerous and we weren’t changing any of our views against vaccines and vaccine passporting.”

He went on to say: “The video starts off with a false claim, the emails they sent said nothing at all about the interests of these gentleman.

“This was only revealed at the meeting, he claimed he made his money from a restaurant chain and later said he had an investment in a vaccine company which made him feel guilty and he wanted to give a gift because of his feelings of guilt. I agreed nothing about limiting or changing what we have been and will continue to say about the various Covid vaccines.” 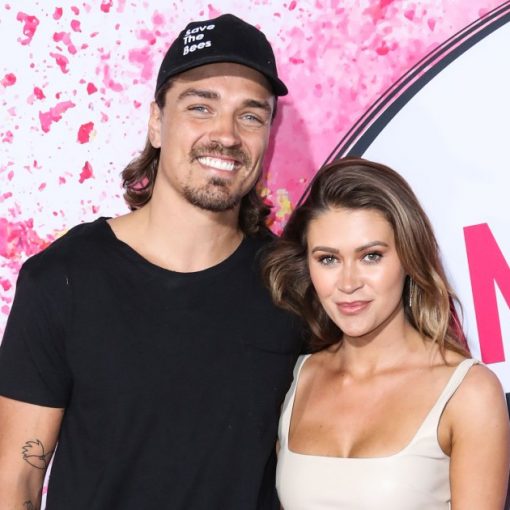 Dean Unglert and Caelynn Miller-Keyes are no strangers to making headlines, but the Bachelor in Paradise couple know the truth about their […] 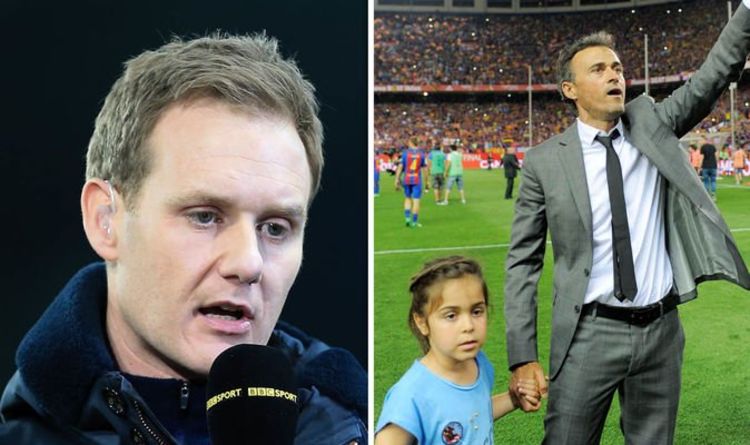 Miss Enrique tragically died at the age of nine following a battle with osteosarcoma, a form of bone cancer. She was the daughter […] 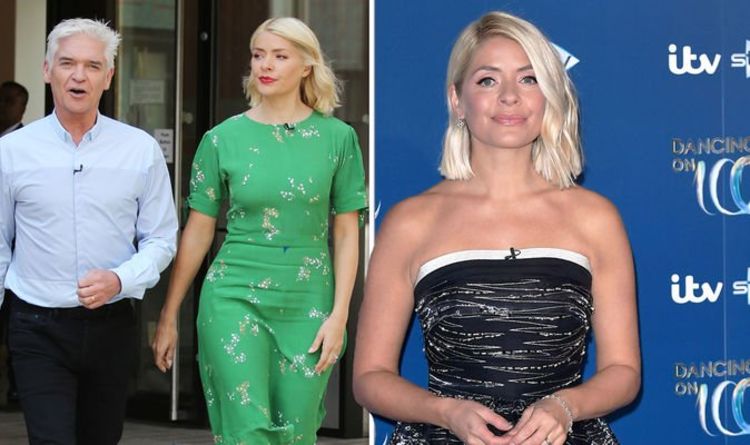 This Morning presenter Holly Willoughby, 38 is reportedly in talks to front the show in the run-up to the upcoming olympics. According […] 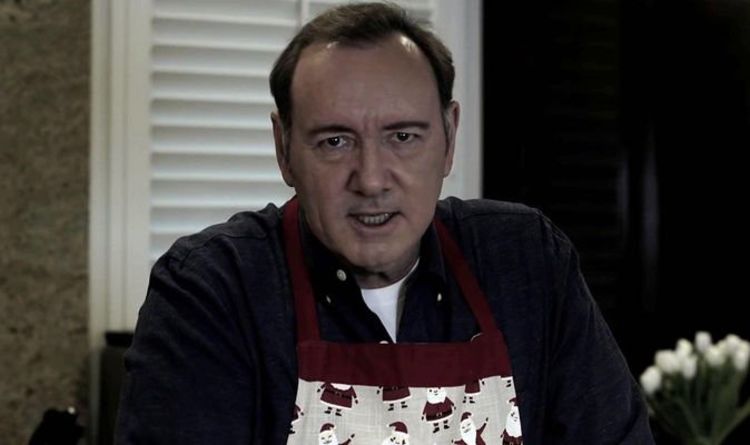