Svetofor is a Russian discount supermarket that has 3,200 stores worldwide. The company expanded to Europe in 2018, operating under the name Mere. Next month will be the first time for it to open a supermarket in the UK.

The company had originally planned to open its first store in June, but this was pushed back until next month.

However, the supermarket started to receive its stock at its Preston branch earlier this month.

At the time, Pavels Antonovs, Head of Buying at Mere UK, said: “We have started taking deliveries at the Preston store.”

Each store in the UK will be around 10,000 sq ft, including a walk-in chiller room and a huge freezer to allow multi-temperature ranges to be sold from the pallet they arrive on.

Stores will also only have eight members of staff, a further effort to keep costs low.

Although Mere has said it wants to open a further 300 shops in the UK in the future, the locations have not yet been confirmed.

However, the company has unveiled a potential list of spots it is considering setting up shop, such as Sheffield, Oswestry, Middlesborough, and more.

As well as the UK, it plans to soon expand in Italy, Spain, Greece, and Bulgaria.

Some of the items expected to be available at the Preston branch when it opens next month will include instant noodles, tinned mackerel, toiletries, batteries, and energy drinks.

It is, however, not yet known how much these products will cost. 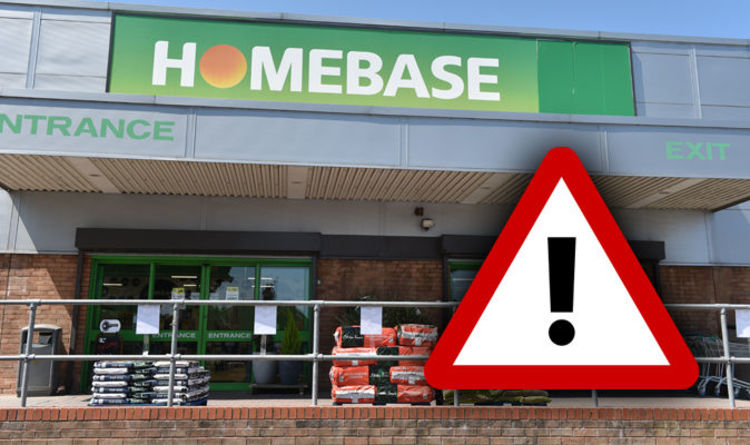 Homebase will close stores it is claimed after reports that the DIY retailer will announce plans for a Company Voluntary Arrangement. The […] 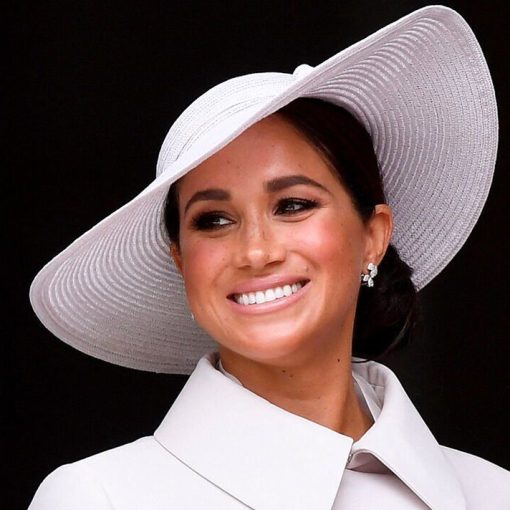 After years of bachelorhood, Prince Harry finally married Meghan Markle at St George’s Chapel in Windsor back in 2018. The couple’s wedding […] 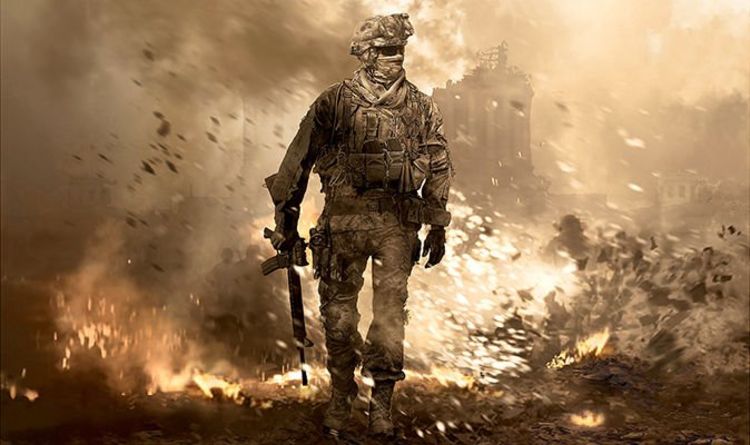 Call of Duty fans have been given the news they’ve been waiting for, as Modern Warfare looks set to make a return. […] 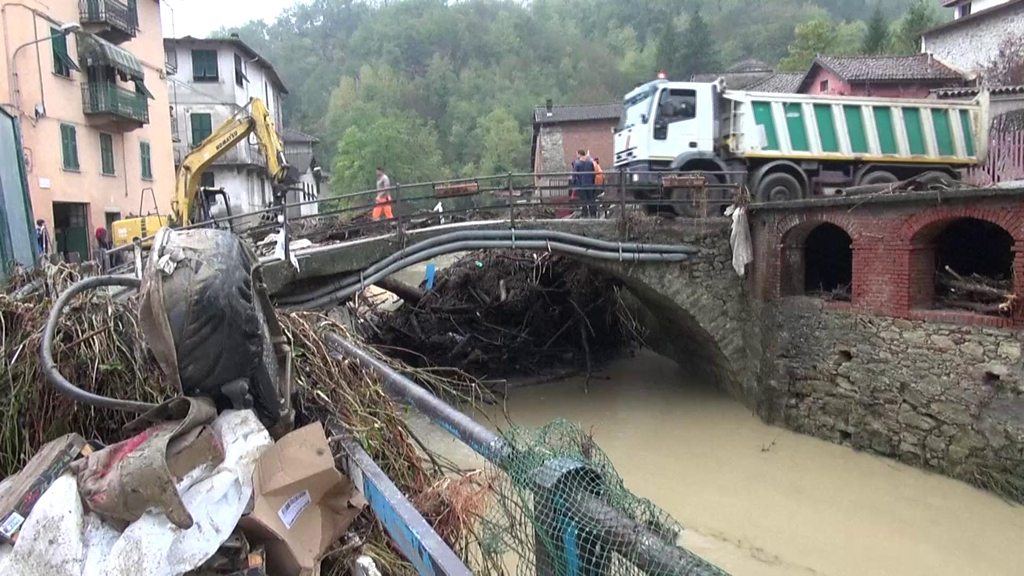