La dolce vita! Jennifer Lopez and Ben Affleck are still cruising around Europe on the luxury yacht they rented to celebrate the Grammy nominee’s 52nd birthday, and their love seems stronger than ever.

On Wednesday, July 28, the “Cambia El Paso” singer and Argo director, 48, stopped in Nerano, Italy, where they canoodled during a shoreside dinner date. In photos obtained by the Daily Mail, Lopez wore a tiny strapless top and perched on Affleck’s lap between bites. In other pictures, the Oscar winner nuzzled his girlfriend’s neck while she grinned and laughed.

The couple have been vacationing together for several days, visiting Italy, Monaco and France. “Jen and Ben were packing on the PDA on the boat and for Instagram,” an insider exclusively told Us Weekly, adding that the Selena star called the trip “her best birthday” yet. “[They] wanted to share their love with the world.”

The pair kicked off their lavish week in St. Tropez, France, at L’Opera restaurant, where they were photographed cuddling during dinner on Saturday, July 24 (Lopez’s birthday). That same day, the “Get Right” songstress went Instagram official with Affleck, sharing snaps from the vacation that included a photo of the pair sharing a steamy kiss on their yacht.

Lopez’s ex-fiancé Alex Rodriguez also happened to be cruising around the area in his own rental yacht, but a source told Us that he’s unbothered by the duo’s geographical nearness.

“A-Rod is living his best single life,” the insider explained. “He’s really enjoying [being] a bachelor.”

According to the source, the former couple were going to celebrate their respective birthdays together in the South of France. The ESPN commentator turned 46 on Tuesday, July 27.

“Jen and Alex had planned to go to the French Riviera for J. Lo’s birthday this year and neither of them changed their plans,” the insider added. “Alex didn’t know Jen would still be going, but he wasn’t phased when he found out her boat was nearby. He was distracted with his own guests.”

Lopez and Rodriguez called it quits in April after getting engaged in 2019, telling Today in a statement that they were “better as friends.” Shortly after the split, the “Waiting for Tonight” singer was spotted spending time with Affleck, whom she previously dated from 2002 to 2004. The pair were also briefly engaged.

“[Ben and Jennifer] had a heart-to-heart and it reignited the spark between them,” a source told Us in May, adding that things had “progressed” into something more.

“Friends say they can see them staying together forever this time around,” a second insider said in June. “They are soulmates and always have been.” 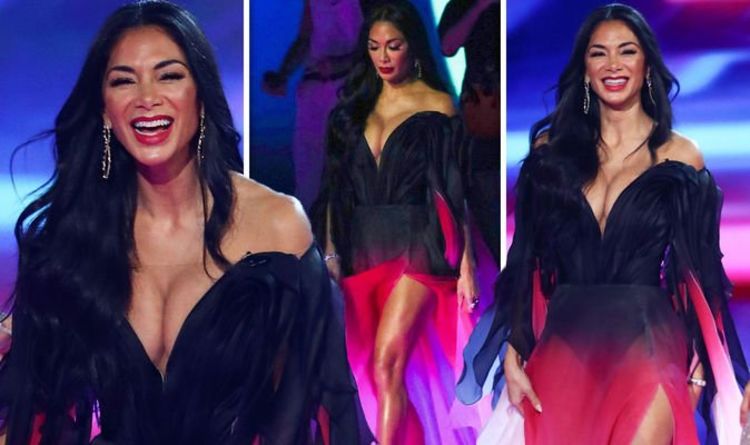 The Sunday night programme saw the girl band take on the boys as they battled it out to be crowned champion. The […]

Britney Spears’ dad, Jamie Spears, is expected to be permanently removed as her co-conservator. The 69-year-old, who has been in charge of […] 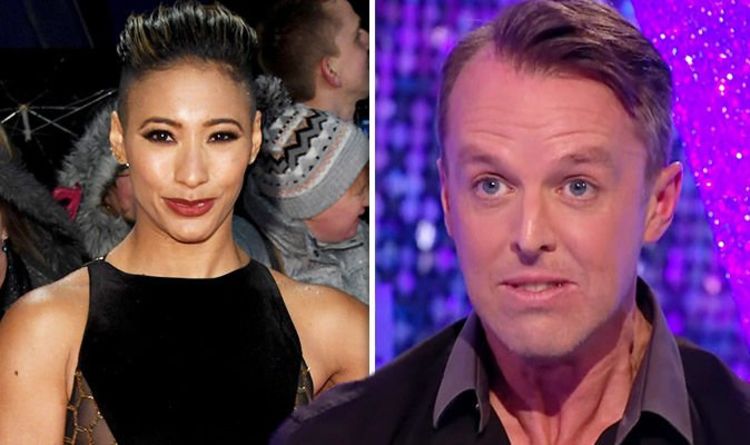 Karen Clifton, 36, is performing with Graeme Swann, 39, on the Strictly Come Dancing Live! tour. The Venezuelan-born beauty replaced his former […] 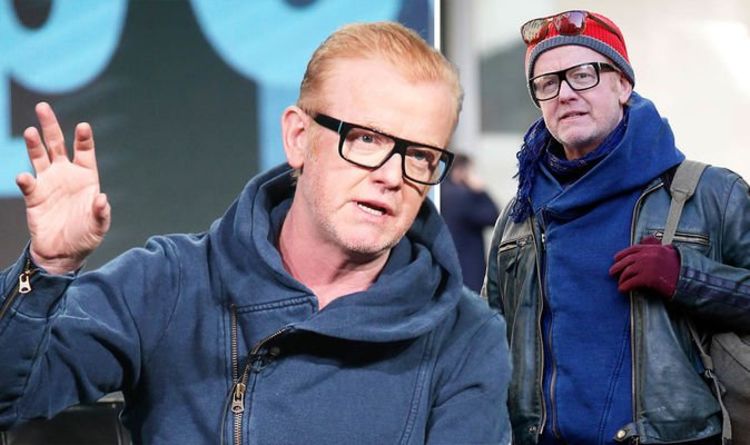 Chris Evans has revealed he has a problem with his left meniscus, a rubbery cartilage between the knee joint, and may not […]