The last time an Australian man won a breaststroke gold medal at the Olympics was in 1964 when the Games were being held in Tokyo. More than half a century later, in the same city, an Australian again dominated the four-lap discipline as 22-year-old Zac Stubblety-Cook followed in the footsteps of Ian O’Brien to win the men’s 200m breaststroke final and break the Olympic record.

Stubblety-Cook started slowly, touching the wall in sixth at the first turn. But the Australian gradually reeled in fast-starting Dutchman Arno Kamminga, touching third at the final turn. A stunning last lap lifted Stubblety-Cook to the top step of the podium.

“I was there to execute a race plan,” he said. “I knew that there would be a few people going at it from the start, because that’s how the last Olympics were won. It was won by someone who went out in lane eight – no-one could see [them] – and they just held on. I knew today there would be someone doing that, but I was happy to execute my race plan and do what I do best.”

The Olympic debutant was the youngest finalist across a powerhouse field. But Stubblety-Cook did not show any inexperience as he overhauled Kamminga in a flawless swim. The Dutchman had to settle for second, while Matti Mattsson collected the bronze medal.

“You can only be an underdog once,” said Stubblety-Cook. “I had that luxury today. That was an experienced field, but as I stepped through the heat and semi, it was quite exciting to know that I had a little bit more to give.

“I was happy enough just to be here. This time last year we thought the Games were not going to happen. So I’m very happy just being here and even more happy with the result.”

Stubblety-Cook’s win adds another gold to Australia’s burgeoning medal tally in Tokyo – the Dolphins have won a gold medal each day during the first five mornings of swim finals – with the potential for more to come later on Thursday.

But in the first final of the morning, Jack McLoughlin was unable to add to his medal haul in the men’s 800m freestyle. The 26-year-old won silver in the 400m freestyle last Sunday, but on Thursday morning struggled to stay with Gregorio Paltrinieri as the Italian set a rapid early pace.

Paltrinieri was ultimately pipped to gold by American Robert Finke after a thrilling final flap, while McLoughlin placed fifth. It was only the second time in history that the distance has appeared on the men’s Olympic programme – the first was the 880-yard race at the 1904 Games.

In the women’s 100m freestyle semi-finals, Australia’s Cate Campbell and Emma McKeon both qualified comfortably for the medal race. McKeon set the Olympic record in her heat, and was again flying as she qualified fastest in the semi. She will race for gold from lane four on Friday, next to Campbell in lane three.

The swimming continues on Thursday evening with the penultimate night of heats. Having won the women’s 200m and 400m freestyle, Australia’s Ariarne Titmus will be back in action in the 800m heats – as will her rival, American Katie Ledecky.

Kaylee McKeown, who won gold for Australia in the women’s 100m backstroke, will be the swimmer to beat in the 200m backstroke heats. The night concludes with the 4x100m mixed medley relay heats – the first time a mixed-gender swimming event has featured at the Olympics. 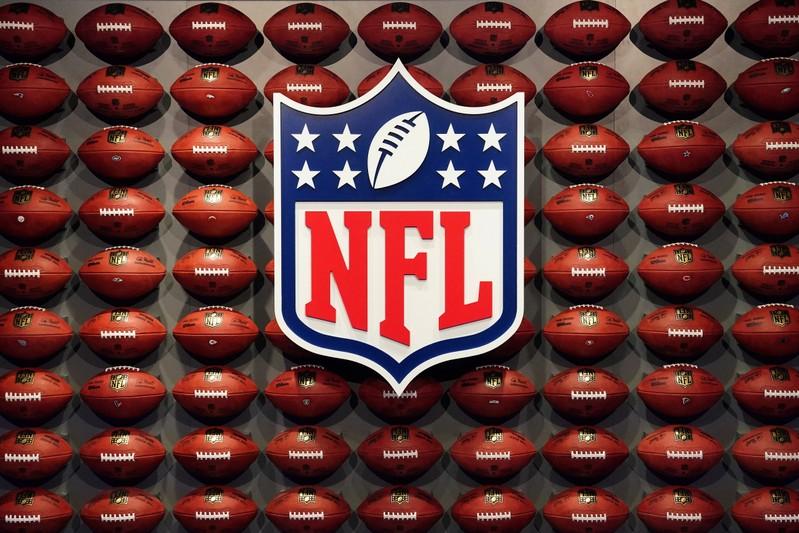 Two weeks after a car accident led to him losing his left arm, Dolphins defensive tackle Kendrick Norton walked out of a […]

Joachim Löw will step down as Germany manager after Euro 2020, bringing an end to his 15 years in charge. An announcement […] 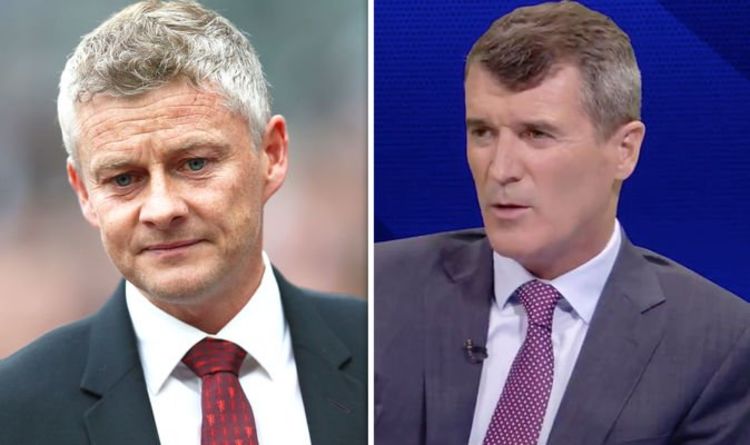 Novak Djokovic is simply too good. Many were expecting Sunday’s Australian Open final showdown with Daniil Medvedev to be an epic, rip-roaring […]