LONDON — A British journalist and her publisher faced defamation claims in a London court on Wednesday from billionaire Chelsea Football Club owner Roman Abramovich and other wealthy Russians over a book about the rise of President Vladimir Putin.

Catherine Belton’s book, “Putin’s People: How the KGB Took Back Russia and then Took on the West,” charts the rise to wealth and power of former KGB agent Putin and a circle of associates after the breakup of the Soviet Union.

Abramovich says the book’s claim that he purchased soccer team Chelsea in 2003 at Putin’s direction is “false and defamatory.” He is suing Belton, a former Financial Times correspondent in Moscow, and publisher HarperCollins at the High Court.

Free speech groups have expressed alarm at the case, saying it is too easy for wealthy people to use Britain’s courts to silence criticism. HarperCollins has said it plans to “robustly” defend itself.

British lawyer Hugh Tomlinson represents Abramovich, Fridman and Aven. He denied Wednesday that there was any “coordination” between the claimants. Tomlinson said the three men retained him “coincidentally and entirely independently.”

The lawyer also denied the claims were an attack on free speech and journalism, arguing that the book “holds itself out as a serious work of contemporary history, but unfortunately it repeats lazy inaccuracies.”

The court hearing in front of judge Amanda Tipples is scheduled to last two days. 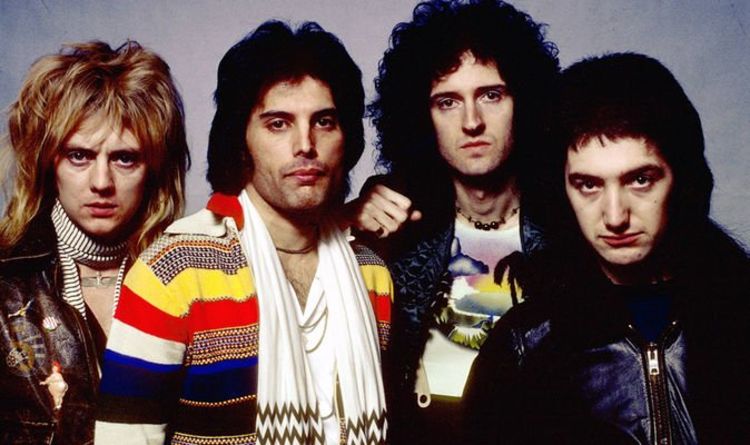 Queen Symphonic is billed as a “rock orchestra experience”, and is touring the country next February. Made up of four rock vocalists […]

UPDATE ONE: The live stream for the Sony PlayStation event at Paris Games Week is about to start, with seven new games set […] 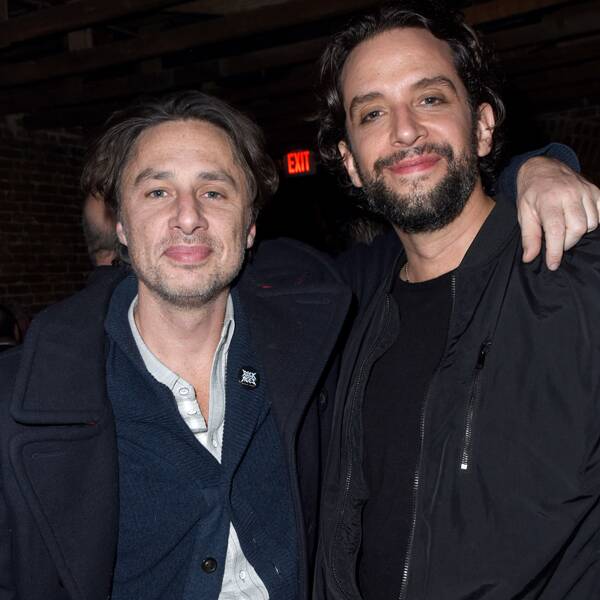 Zach explained that if Nick were still alive today, he would’ve still needed a “double lung transplant and you only get those […] 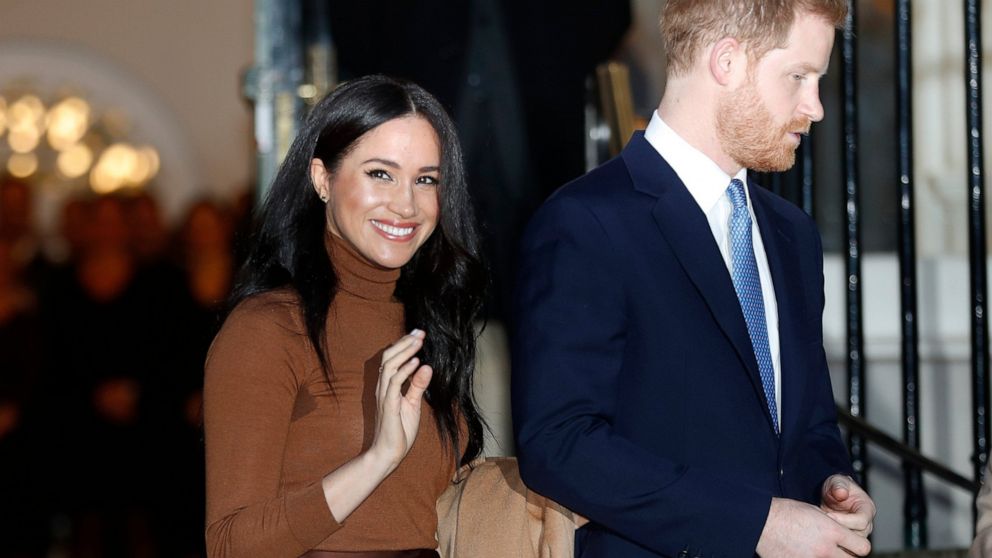