Matt Baker has been keeping BBC viewers up to date with the Tokyo Olympics 2020 gymnastics news, live from Salford. Taking to his Instagram page at the weekend, he gave his followers an insight into the studio layout. The Countryfile presenter first arrived at the studios in the early hours of Sunday morning to settle in for a 12-hour shift.

The 43-year-old swiftly revealed that they were not in Tokyo, but at a studio in Salford where they each had their own booths.

He then panned the camera around to show his followers the multiple world flags and layout of the building.

“I’m, sure you’ll agree, the booth builders have done a sterling job,” he said.

Walking into one booth, he added: “This is probably the size of a Tokyo hotel room.”

In a video interview with BBC Sport, he previously said: “Gymnastics was a natural fit.

“It just clicked with me, it was something that I loved and I didn’t have to think about whether or not I wanted to go.”

Elsewhere last week, Dan Walker and Sam Quek shared pictures from a new virtual reality studio, where they will also be presenting for the BBC.

The pair will host coverage with the help of a green screen which features Tokyo graphics in the background.

Addressing the bright green background in the studio, he wrote on Twitter: “We are about to go LIVE on @bbcbreakfast from our #OlympicBreakfast set which starts tomorrow from 5am until 9.

“See you on BBC1 in a mo. It all looks green but @SamanthaQuek and I are actually on a virtually rooftop pagoda with Tokyo behind us.”(sic)

Some queried if such a background made them feel nauseous, while another branded the event a “waste of money”.

However, others were impressed by the power of the green screen and expressed their excitement for the event. Emma Willis hosts The Voice on ITV but away from the cameras, she is a happily married mum of three. The TV […] 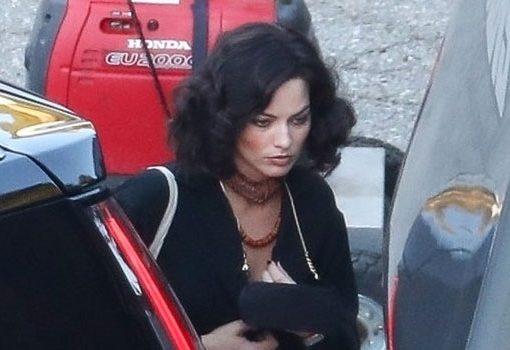 Margot Robbie was practically unrecognizable on the set of her new movie. The Australian actress ditched her signature blonde locks for a […] 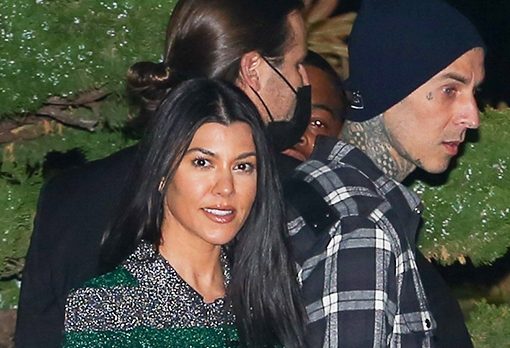 Travis Barker looked like he had the absolute best day over Memorial Day weekend, as he hung out with his lady love, […] 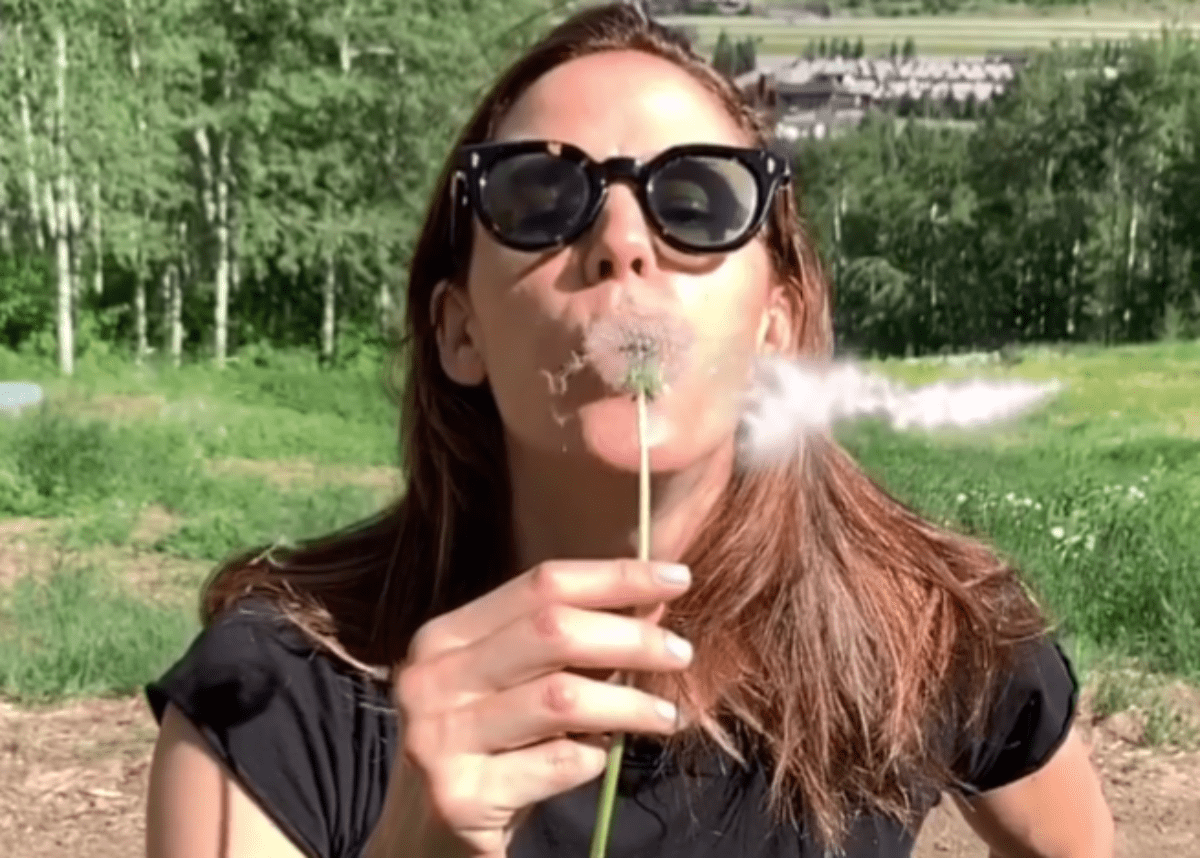 Is Jennifer Garner ready to meet Ana de Armas at Ben Affleck’s house? That’s the subject of an article in the upcoming, […]