It was announced last week that Prince Harry, 36, will write up “mistakes and lessons learned” during his life, in a groundbreaking memoir set to be published next year. However, one person who has questioned the move is royal author Lady Colin Campbell, as she alleged the Duke is “not capable” of putting pen to paper himself.

Announcing the deal with publishers Penguin Random House, Prince Harry said he would reflect “the highs and lows” and be “accurate and wholly truthful”.

Harry, who alongside his wife Meghan Markle, stepped back from royal duties last year, will donate the proceeds to charity.

The Duke is said to have recently spoken privately with his family about writing the book.

Speaking on reports by the Evening Standard that Prince Harry had hired ghostwriter JR Moehringer to type up his musings, Lady Colin claimed: “Harry failed English Language at Eton, not withstanding the fact that he’s an English prince, not withstanding the fact his grandmother is Queen and he was brought up to speak the Queen’s English, which it has to be said he does not always do.”

She reiterated: “He failed English at school. Harry is not capable of writing a book.”

The aristocrat alleged Prince Harry had employed JR Moehringer because he is a skilled words-worth who is able to embellish his recollections.

She claimed: “He also has a very efficient, aggressive, one could almost say imaginative ghostwriter.

“I’m deeply grateful for the opportunity to share what I’ve learned over the course of my life so far and excited for people to read a first-hand account of my life that’s accurate and wholly truthful.”

Markus Dohle, of Penguin Random House, described the Duke as being among “world-renowned leaders, icons, and change-makers we have been privileged to publish over the years”.

A press release described the book as “intimate and heartfelt” and “honest and moving”.

It added: “Prince Harry will offer an honest and captivating personal portrait, one that shows readers that behind everything they think they know lies an inspiring, courageous, and uplifting human story.”

The Sussexes have established an organisation called Archewell, which has production arms alongside a non-profit foundation.

In May, it was announced that the Duchess of Sussex would publish a children’s book, The Bench, about father-son relationships, as seen through the eyes of mothers with the same publisher.

It was said to be inspired by the bond between Harry and their son.

Harry and Meghan, 39, now live in the US with their two-year-old son Archie, and their daughter Lilibet, who was born in California on June 4. 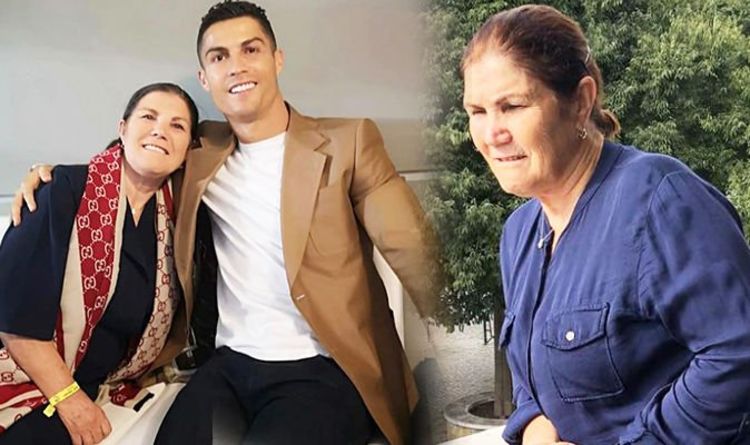 Cristiano Ronaldo’s mum Dolores Aveiro has revealed she is ‘fighting for her life’ following new health problems. The mother-of-four was diagnosed with […] 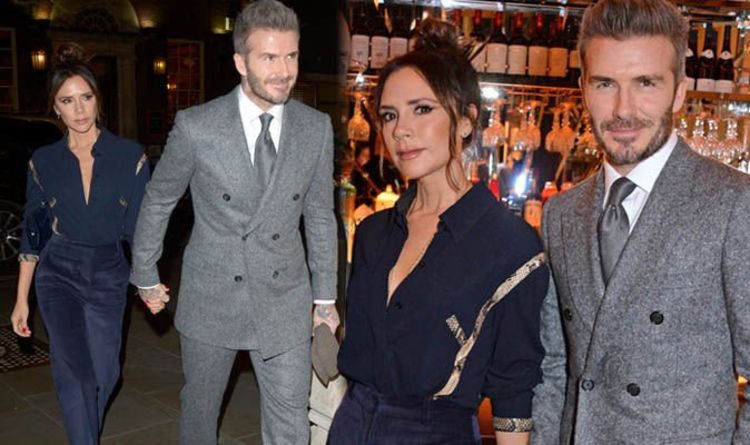 David Beckham and his Victoria Beckham were pictured holding hands yesterday as they made their way to dinner. The couple, who celebrate […] 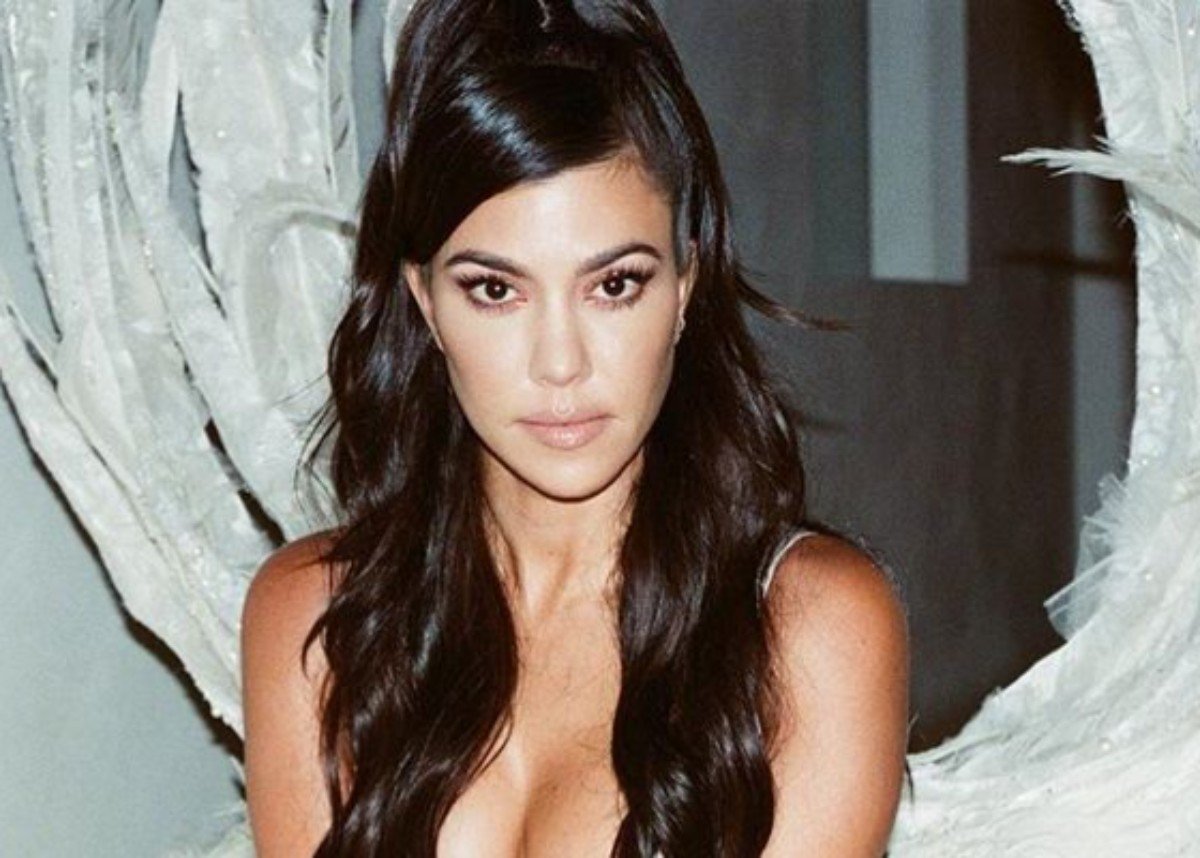 Kourtney Kardashian is putting on a cheeky display in new photos that she posted to her official Instagram account. The 41-year-old reality […]