DES MOINES, Iowa — With coronavirus cases rising throughout Iowa and around the nation, health experts are becoming increasingly worried about next month’s Iowa State Fair, which will bring more than 1 million people to Des Moines from around the state, including many from counties with low vaccination rates and increasing prevalence of the disease.

Iowa’s biggest annual event comes at a time when giant summer events will draw crowds throughout the nation, including in states that are experiencing more virus infections due to low vaccination rates and growth of the delta variant. They range from the Sturgis Motorcycle Rally in South Dakota to the Minnesota State Fair, which typically draws more than 2 million people.

In Iowa, officials have encouraged people to get vaccinated, but the state’s Republican-majority legislature and governor have blocked local governments from imposing vaccination or mask requirements, so there will be no limits on who can attend the fair when the event begins its 11-day run on Aug. 12.

“Unfortunately our current leadership has turned their back on science and turned their back on what’s available to us to fight this pandemic and leaving Iowans struggling against what could be prevented,” said Dr. Megan Srinivas, an Iowa-based infectious disease physician nationally recognized for her research, which includes COVID-19.

She said people have the misconception that being outdoors ensures safety, when the virus actually can spread in large dense crowds such as state fairs and large concert venues.

“Anytime we see a large congregation of people especially with the mixed vaccination status, we’re going to see high risk for transmission and increases in transmission,” she said.

In addition, the delta variant is two to three times more transmissible than prior virus strains, creating an additional risk among fairgoers as they stand in line for food, share condiment dispensers and hop into carnival rides, Srinivas said.

The Iowa State Fair will be in Polk County, where health department spokeswoman Nola Aigner Davis expressed concern about the state’s virus trends and a reluctance to get vaccinated or wear masks.

Asked Wednesday if she was concerned about infections at the Iowa State Fair, Gov. Kim Reynolds didn’t directly answer but advised potential fairgoers to get vaccinated and noted most people hospitalized with COVID-19 have not been vaccinated.

“So it’s a decision that they’ve made,” she said. “They’ve made the calculation on whether to do it or not and so I don’t feel that we should punish everybody because some have made the decision not to.”

The Centers for Disease Control and Prevention reported Wednesday that 49% of Iowans were fully vaccinated, ranking the state 21st in the nation. In at least 18 of Iowa’s 99 counties, fewer than 40% of the population is vaccinated, and CDC data shows 35 counties with a high rate of spread and 12 counties with substantial spread of the virus.

Iowa also has the sixth-lowest testing rates in the nation among states reporting the data, which could make it difficult to pinpoint an outbreak if one occurs.

Srinivas said she’s also concerned by RAGBRAI, an annual week-long bike ride across Iowa that continues through Friday, drawing about 15,000 cyclists from around the country to small towns in counties with some of the state’s lowest vaccination rates.

She called it the “perfect environment for outbreaks to occur.”

In South Dakota, the Sturgis Motorcycle Rally is expected to attract over 700,000 people. The event went forward last year amid the pandemic, leading to 463 infections traced among rallygoers. Many health experts labeled the event “a superspreader.” Cell phone data shows that, for two weeks in August, the rally turns the normally-sleepy city of Sturgis into a travel hub comparable to a major U.S. city. The event is scheduled this year for Aug. 6-15.

“It’s sort of the perfect storm for pandemic spread,” said Dr. Doug Lehmann, a doctor who runs a health clinic in Rapid City.

While South Dakota this summer has seen significantly lower case rates compared to last year, local doctors are still worried the massive crowds could lead to a fresh surge.

“This year, there’s a lot of forces that are coming together to make it potentially worse (than last year),” said Dr. Jim Buchanan, a retired physician.

Only about 37% of people in Meade County — where the rally will be held — have been fully vaccinated, according to the Centers for Disease Control and Prevention.

The festival — the city’s largest music event — is expected to draw 100,000 people each day to Chicago’s Grant Park. Those who are not fully vaccinated must wear face masks when they are attending the festival.

The Minnesota State Fair will be back starting Aug. 26 after a one-year hiatus due to the pandemic. It typically draws more than 2 million visitors during its 12-day run, which ends on Labor Day.

Nearly all of Minnesota’s pandemic restrictions have been lifted, so fair officials don’t anticipate daily attendance limits. As things currently stand, masks will not be required for guests but are “strongly encouraged” for anyone not fully vaccinated. Proof of vaccination will not be required. Hand sanitizer will be provided at locations throughout the 322-acre fairgrounds in the St. Paul suburb of Falcon Heights.

Garth Brooks fans will have a chance to be vaccinated against COVID-19 when the country music star performs at Arrowhead Stadium on Aug. 7. Chiefs president Mark Donovan said Monday the team plans to take every opportunity to offer vaccinations at Arrowhead, The Kansas City Star reported.

Steve Karnowski in Minneapolis, Stephen Groves in Sioux Falls and Kathleen Foody in Chicago contributed to this report. 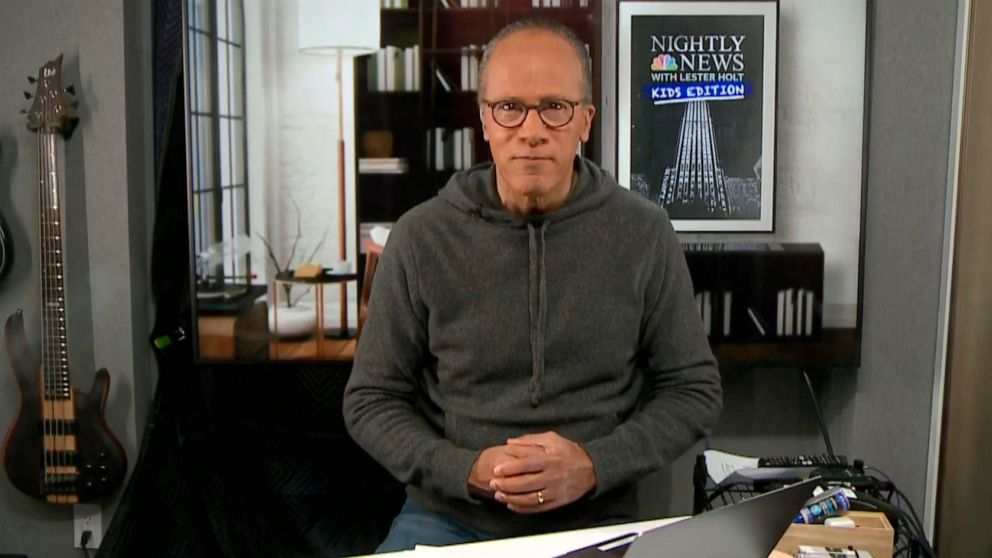 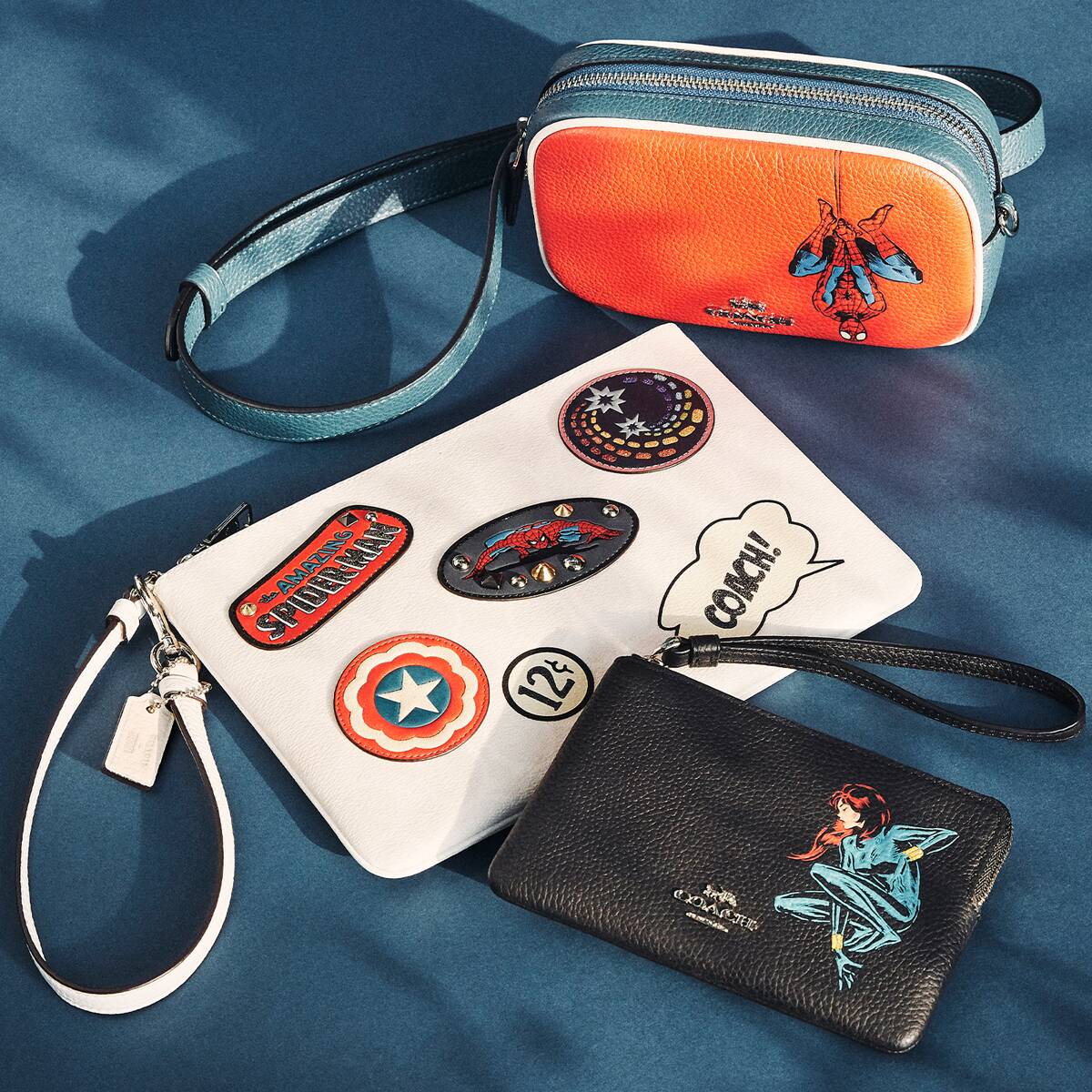 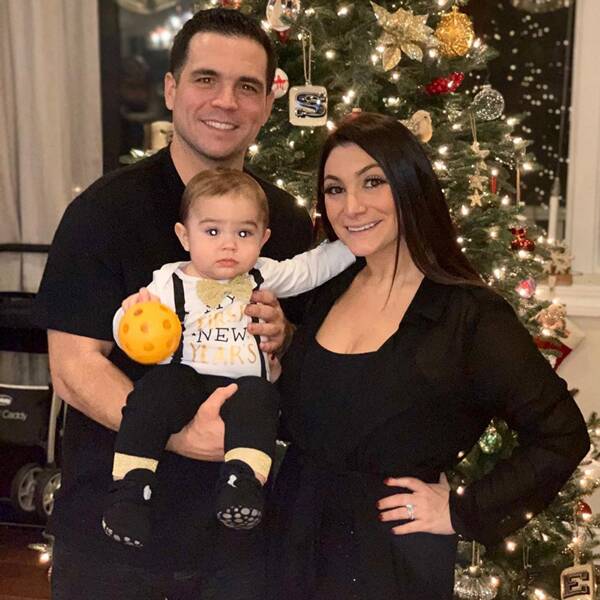 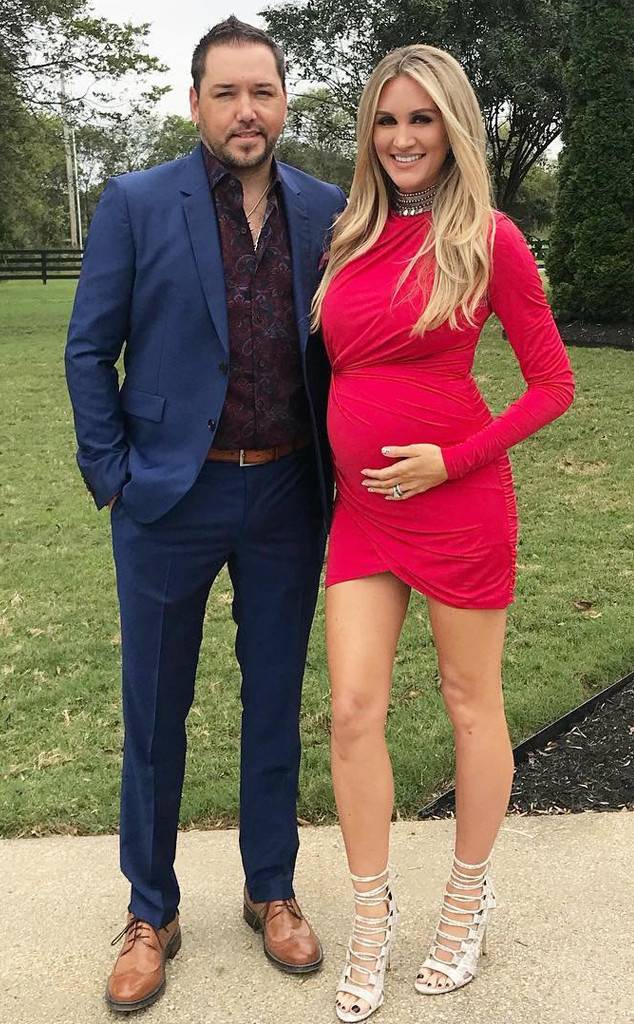 Brittany Aldean/Instagram There’s another baby Aldean on the way, and now we know her name! On Sunday, country singer Jason Aldean and […]