Team USA just took a major hit at the 2021 Tokyo Olympics. Simone Biles has been forced to withdraw from the women’s gymnastics team finals after suffering a ‘medical issue.’

Simone Biles will not compete in the rest of the team competition for the United States Women’s Gymnastics team at the Tokyo Olympics. “Simone has withdrawn from the team final competition due to a medical issue,” USA Gymnastics said in a statement. “She will be assessed daily to determine medical clearance for future competitions.” Simone competed in the first event of the team finals — vault — on July 27 but changed her skill from what she planned to do coming into the competition. After completing her vault, Simone consulted with a team doctor before leaving the arena. It’s unclear if she was injured during the vault.

Although she returned to the room “several minutes later,” according to ESPN, she changed into a jacket and sweats rather than preparing for the next stage of the team competition. The United States team continued onto the uneven bars, while Simone watched from the sidelines. Considering Simone is one of the world’s top gymnasts, this is quite a blow for the U.S. team.

Following Simone’s exit, Team USA scrambled to replace her – no easy feat considering Biles’ gymnastic prowess. Her teammate, Jordan Chiles, stepped in on the uneven bar and balance beam. Jordan, who almost walked away from the sport before Simone convinced her to stay, pulled in 14.166 on the uneven bars. Her teammate, Sunisa Lee, delivered a 15.400 on the uneven bars, giving Team USA a much-needed boost in the standings. After three rotations, they trained the Russian Olympic Committee (aka Russian athletes competing after the country was banned for its widescale doping network) by 0.8 points.

Unfortunately, Jordan pulled in 11.7 at the floor routine after suffering an ill-timed fall, and the USA’s chances of taking the gold evaporated. “She had done a remarkable job before that,” noted New York Times commentator, Maggie Astor, “nailing her bars and beam routines when she wasn’t even expecting to compete on those events.”

Simone had a shaky start at the 2021 Olympics and was admittedly feeling the pressure after the qualifying rounds of the competition. Although she qualified to compete in every gymnastics medal event, she did not have her best performances in prelims. “It wasn’t an easy day or my best but I got through it,” she admitted in a candid Instagram post. “I truly do feel like I have the weight of the world on my shoulders at times. I know I brush it off and make it seem like pressure doesn’t affect me but damn sometimes it’s hard! The Olympics is no joke!”

BEIRUT (AP) — Shops, government offices, businesses and banks shuttered their doors in Lebanon on Thursday, as part of a general strike […] 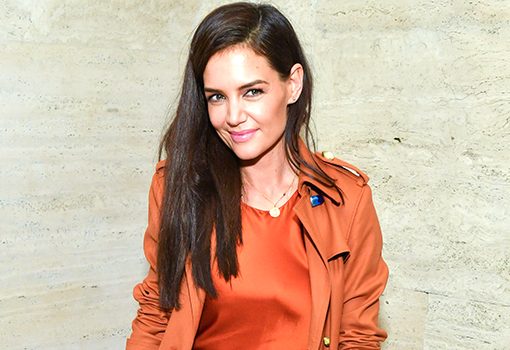 Katie Holmes can do it all! The A-lister proved she’s still got it, when she shared a pic of herself doing a […] 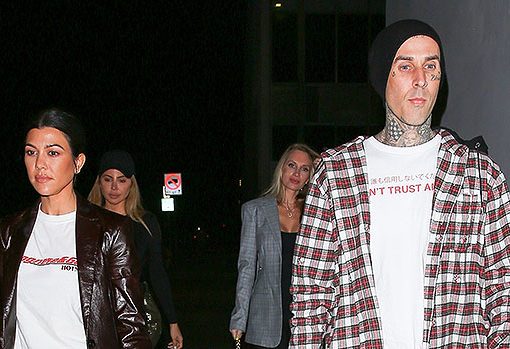 Blink -182 drummer Travis Barker has a brand-new woman in his life:Kourtney Kardashian He shared an image of the sweet love note […] 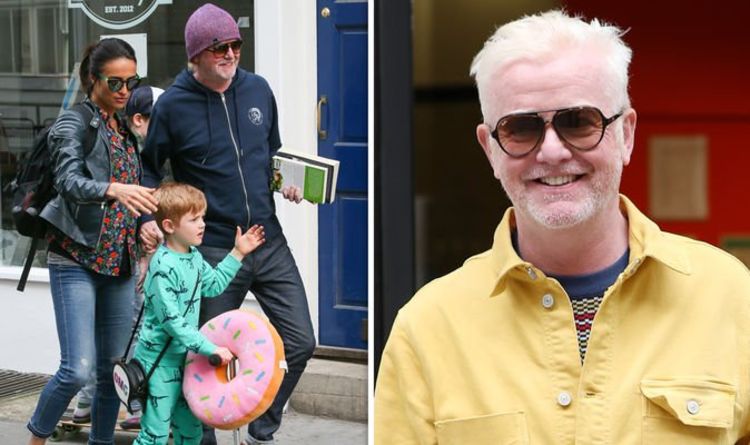 Chris told listeners by the time his youngest children leave he will be 71. The 53-year-old was told by his son, Eli “you’ve […]