It stands for the Russian Olympic Committee, and it’s essentially a loophole that allows Russian athletes to compete in the Olympics while their country is banned from the Games because of its doping scandal.

There are some specific rules the ROC has to follow to make clear it is not representing the country of Russia.

In 2019, the World Anti-Doping Agency banned Russia from all international sporting competitions, including the Olympics, for four years over doping non-compliance.
The punishment was related to inconsistencies in data retrieved by WADA in January 2019 from the Moscow lab at the center of a 2016 report that uncovered a widespread and sophisticated state-sponsored sports doping network. WADA’s compliance review committee suggested sanctions because the Russian Anti-Doping Agency failed to fully cooperate during probes into the country’s sports.
Last year, the Court of Arbitration for Sport cut Russia’s ban in half to two years following an appeal. The ban now ends December 16, 2022. Until then, Russian athletes are not able to compete under their country’s name, flag and national anthem at the 2020 Tokyo Olympics rescheduled to this summer.

Under the ban, Russian athletes can still play as neutral athletes — which means they do not technically represent a specific country — if they can prove they had no link to the doping scandal.

More than 300 athletes are doing that at the Tokyo Olympics.

The team still bears the country’s colors of white, blue and red, and features athletes who have represented Russia in previous Olympics.

But instead of Russia’s flag, the team’s flag features its colors in an Olympic flame placed above the five Olympic rings. If an athlete wins the gold, Pyotr Tchaikovsky’s “Piano Concerto No. 1” will be played instead of the Russian national anthem.

Russians have played under several team names throughout the past century, representing the Russian Empire, the Soviet Union, and the Unified Team, according to the team’s page on the Olympics website.

More than 100 Russian athletes were banned from the 2016 Rio Olympics, which came shortly after the report on state-sponsored doping.

The current ban also means Russia can’t be represented as a country at the 2022 World Cup or the 2022 Winter Olympics, so Russia’s flag and anthem won’t be at the Olympics until the 2024 games in Paris.

1.14am BST01:14 To read more about the ongoing controversy around Kevin Durant’s Achilles injury and the Golden State Warriors medical staff from […]

Shelly-Ann Fraser-Pryce claimed her fourth world championship 100m title in Doha on Sunday. Speaking after the race the 32-year-old said: ‘Here I […] 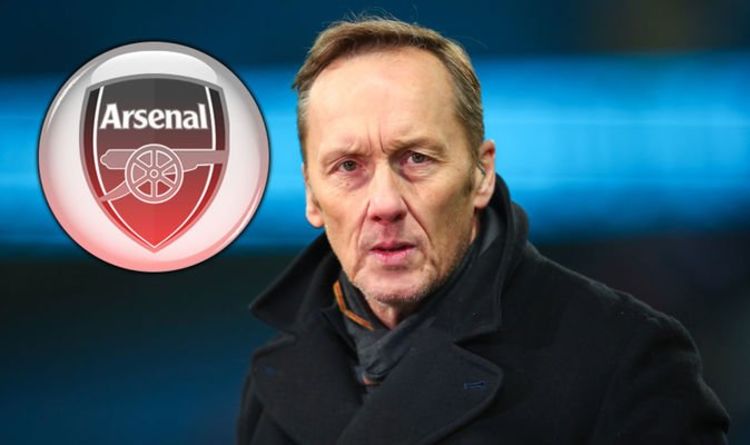